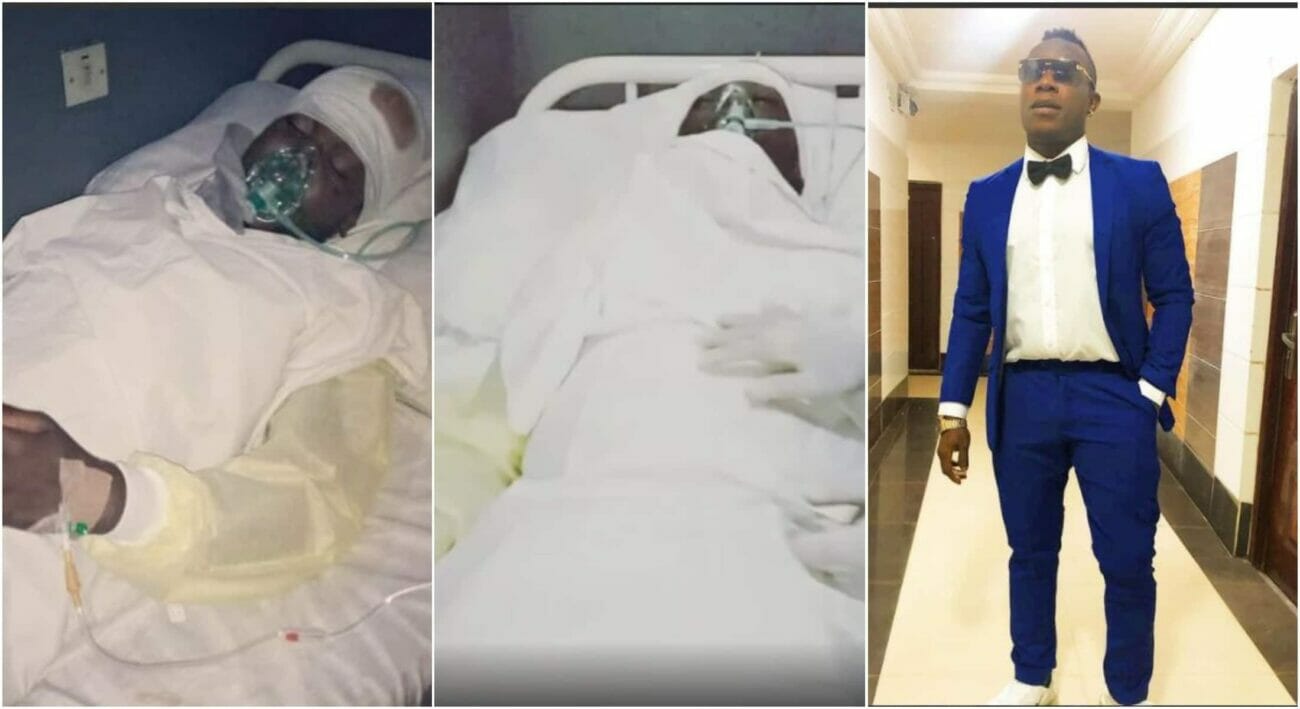 Nigerian singer Duncan Mighty has taken to social media to express appreciation to God after surviving a ghastly motor accident.

Taking to his Instagram page, Duncan Mighty revealed their vehicle drove into a river after a trailer at high speed had a brake failure on their way to Uyo on 2nd January 2022.

Duncan Mighty expressed appreciation to the rescuer in Akwa-Ibom State, adding he has been discharged from hospital and sound.

He wrote: GOD bless you all for your prayers, 2nd January on our way to uyo our vehicle drove straight into the river after a trailer on a high speed failed break was the last thing i can remember. Next is seeing myself in a hospital . GOD MADE NO BE MAN MADE.

To our rescuers ikwa ibom / ogoni youths GOD BLESS YOU MORE AND MORE I’ve been discharged and sound . Na today i get another second hand phone. I say make i cassette the good news

In the trending video, Tonto Dikeh was seen hugging Duncan Mighty, and bystanders were seen gushing over them.

Tonto Dikeh and Duncan Might are both from Port Harcourt, and it could be that it has been a long time since the duo might have crossed paths.

Reacting to the video, many social media users alleged that Tonto Dikeh needs love and a good man who will genuinely love her. 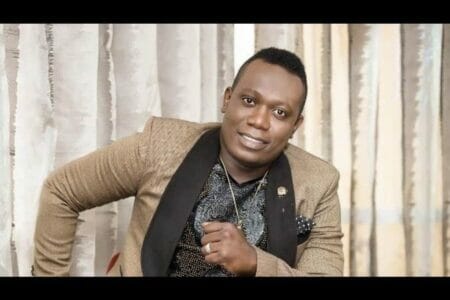 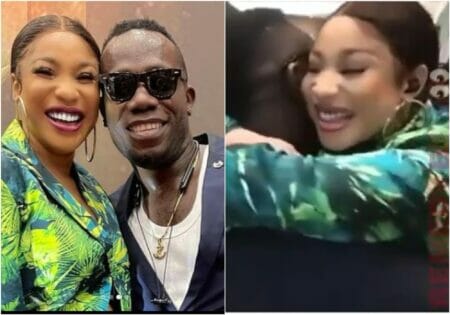 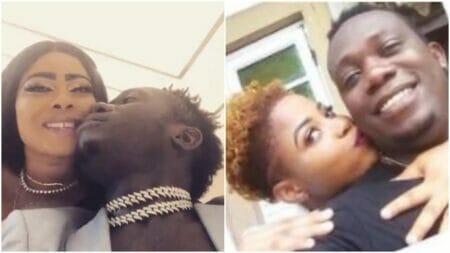 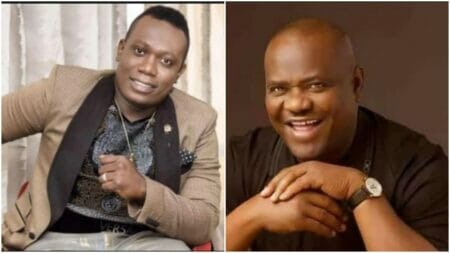 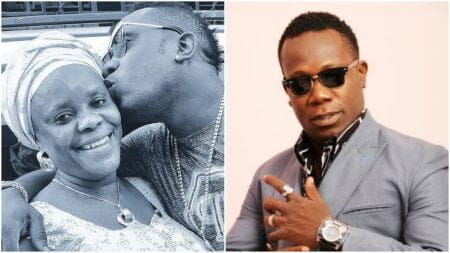 Carried me for 11months, labor for two weeks, and bled for 18years – Duncan Mighty praises mom as she turns 58 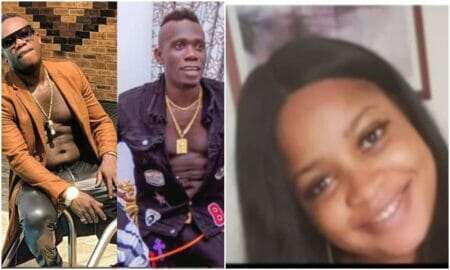