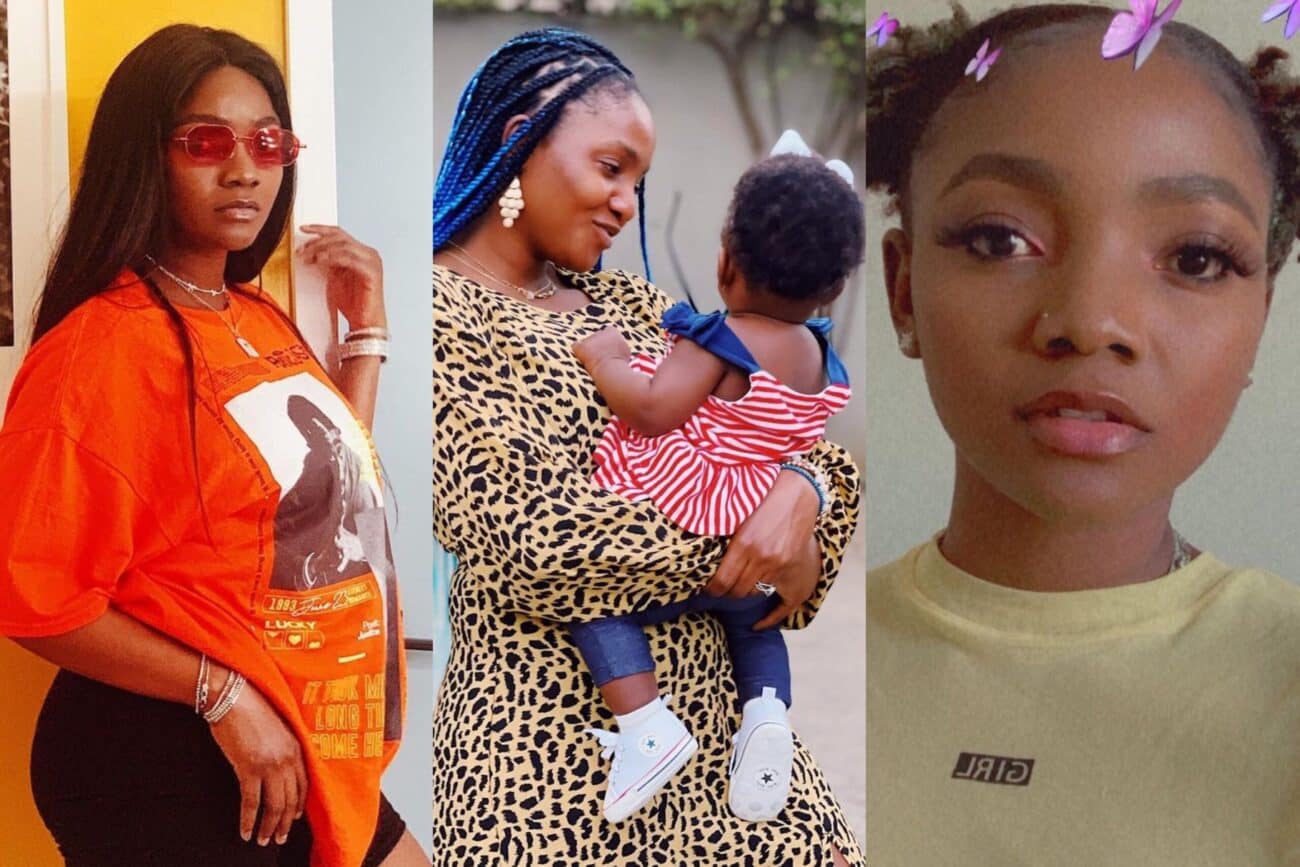 Popular Nigerian singer, Simisola Ogunleye Kosoko simply known as Simi has revealed what she would do if there is a bully in her daughter, Deja’s class.

The “There For You” singer took to her Instagram account to send warnings to the parents of the classmates that her daughter will be having soon.

Simi took to her Instagram story to write a short text saying her daughter, Deja still has some time before she goes to school but she wants to sound a warning.

She said, if anyone has got a baby and they know that he or she is a bully, they should please not take her to Deja’s school because she (Simi) would fight.

Adding that she would arrange boys to beat any thugs who nears her child even if the bully is two years old or more. 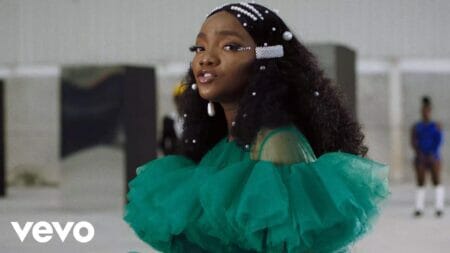 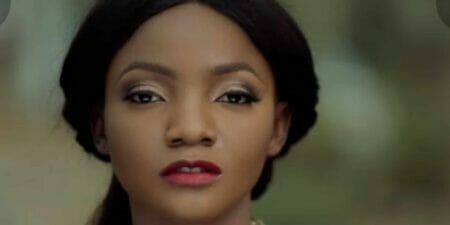 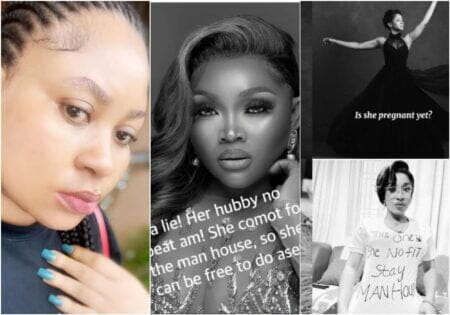 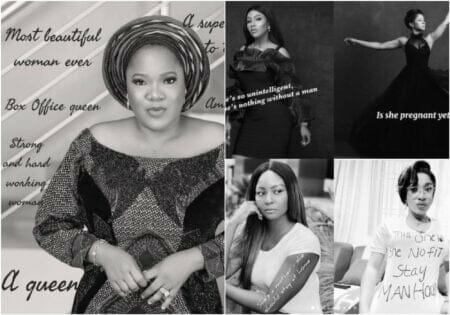 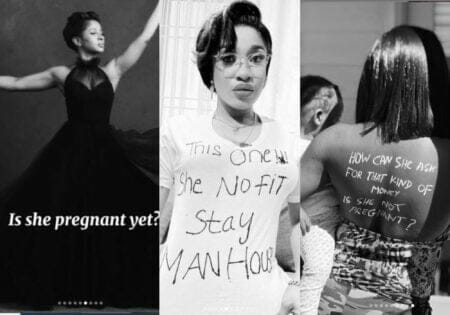