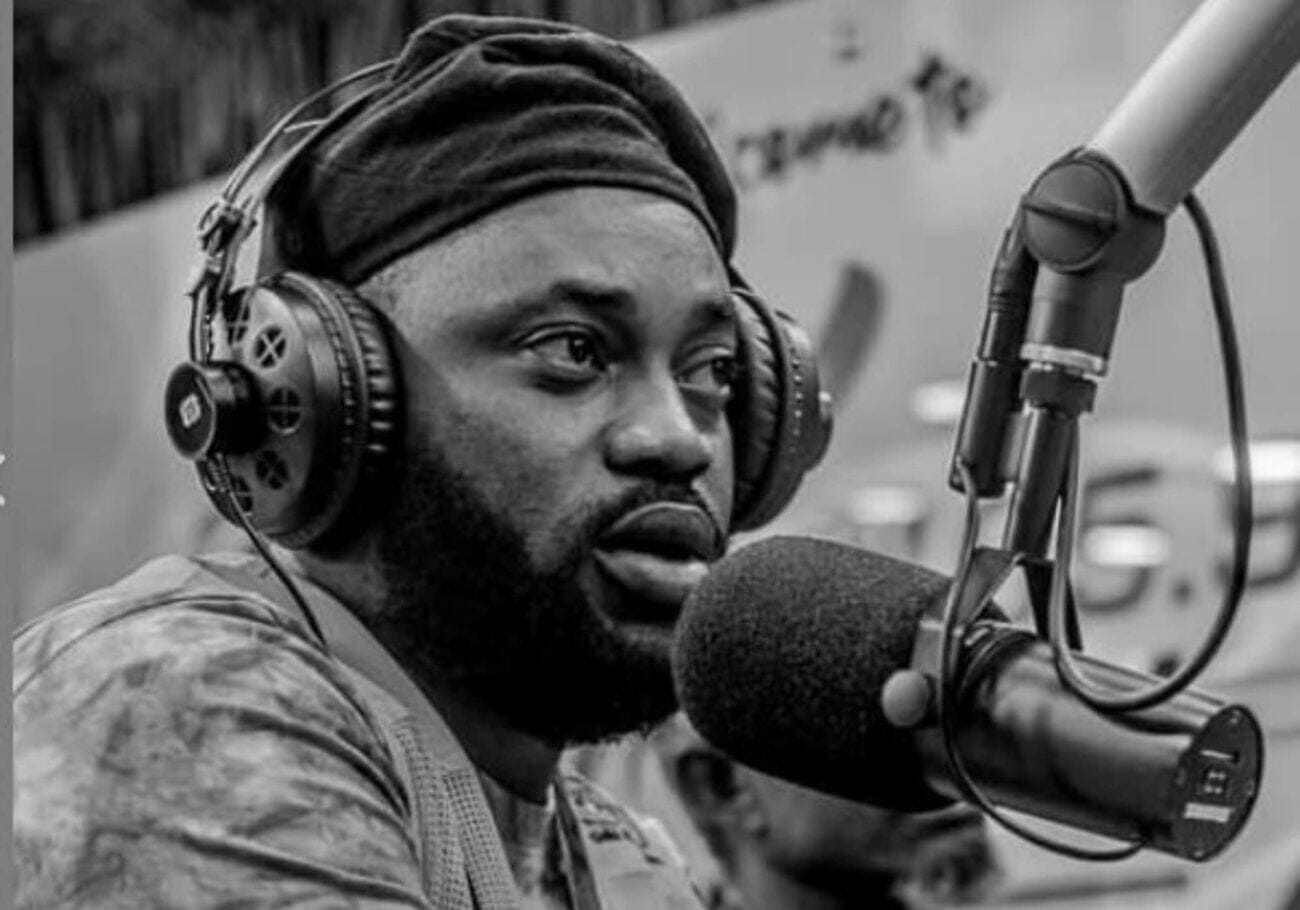 Nollywood actor Damola Olatunji has taken to social media to give his perception of life to his fans.

According to him, silence speaks louder than screaming tantrums. This is because silence commands more volume than noisy, empty words; just like the saying, empty barrels make the loudest noise.

Speaking further, he urged his fans to desist from allowing empty barrels say crazy kinds of stuff about them because of their silence.

He wrote:
I have lot of things to talk about but I have realized that “He who does not understand your silence will probably not understand your words” .I’ve also begun to realize that you can listen to silence and learn from it. It has a quality and a dimension all its own.Silence speaks so much louder than screaming tantrums. Never give anyone an excuse to say that you’re crazy.