Shina Peller congratulates K1 as he becomes the Mayegun of Yorubaland 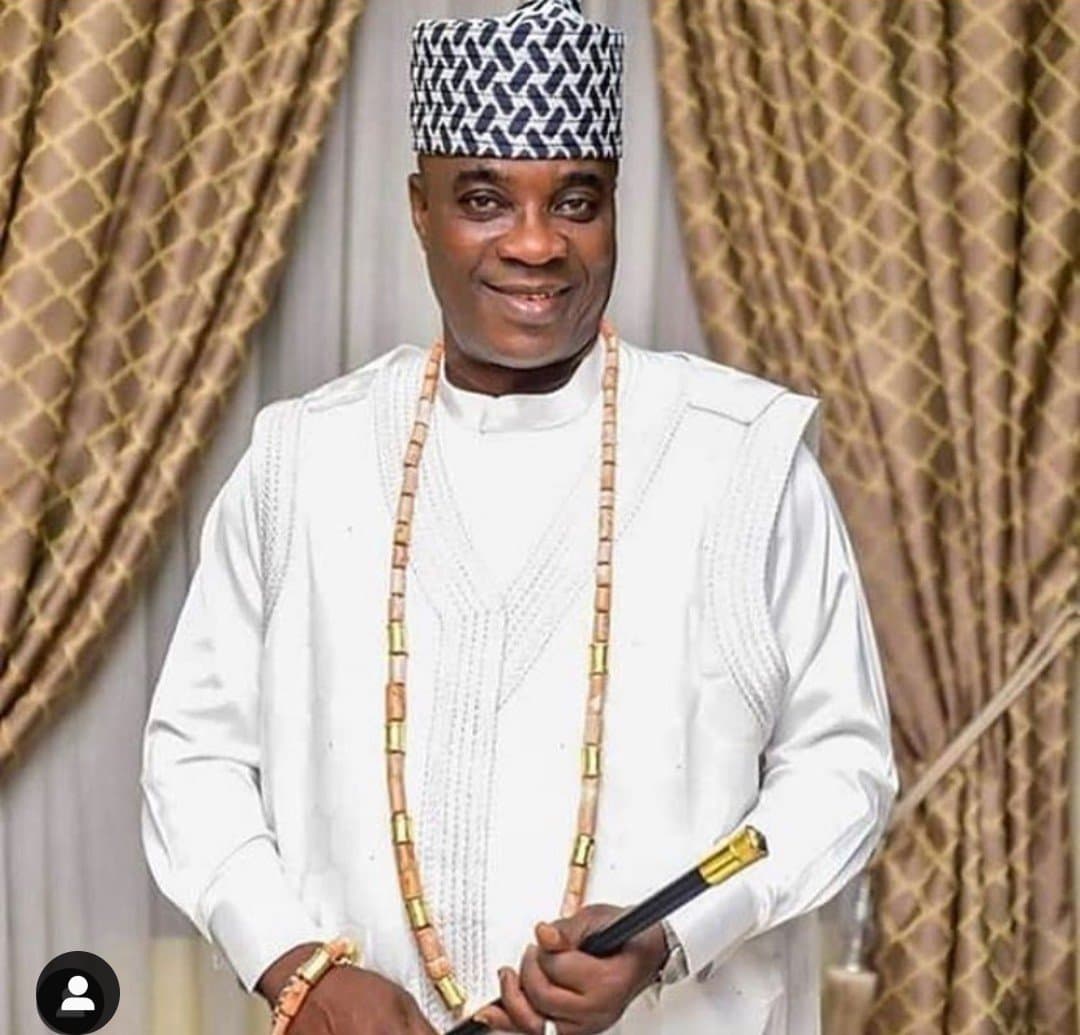 Shina Peller, a member in the Federal House of Representatives, has congratulated Wasiu Ayinde Marshal K1 jas he got installed as the Mayegun of Yorubaland. See photos HERE.

The title was conferred on K1 by the Alaafin of Oyo, Oba Lamidi Adeyemi, who made him the first to bear the title.

“I rejoice with my brother, Mayegun Wasiu Ayinde Marshal @kingwasiuayindemarshal (K1 De Ultimate) as he was installed today by His Imperial Majesty, Oba Lamidi Olayiwola Adeyemi III (Alaafin of Oyo) as the first Mayegun of Yorubaland.

“Without doubt, you truly deserve the title considering the positive role you have played in uniting the Yoruba race with your music and personal influence.

“This historic chieftaincy title remains a symbol of Yoruba culture which everyone including the generations yet unborn will continue to identify with.

“It is also a task for K1 to remain steadfast in deeds and acts targeted at ensuring a more peaceful and united Yoruba race.

“May God give you the required wisdom, knowledge and understanding to discharge your new roles as the Mayegun of Yorubaland effectively”. 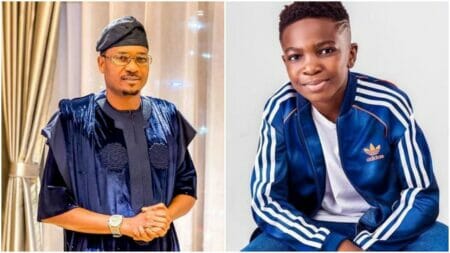 ‘Whatever life brings you, I want you to know that I will forever be proud of you’, Shina Pellers tells his son 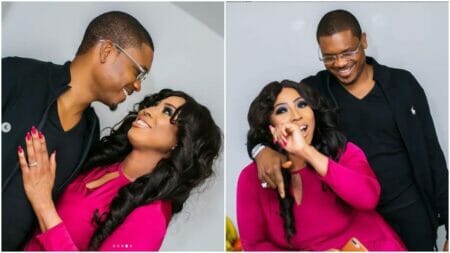 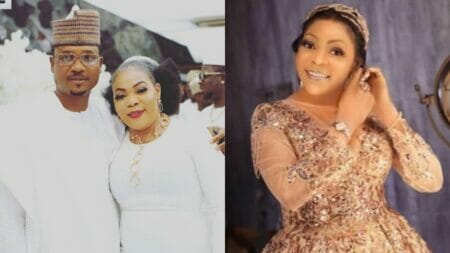 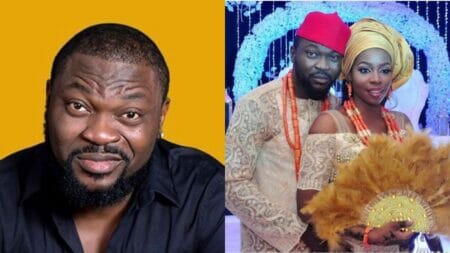 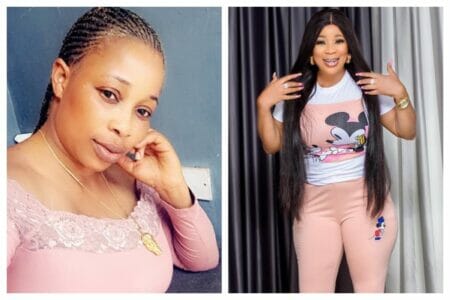