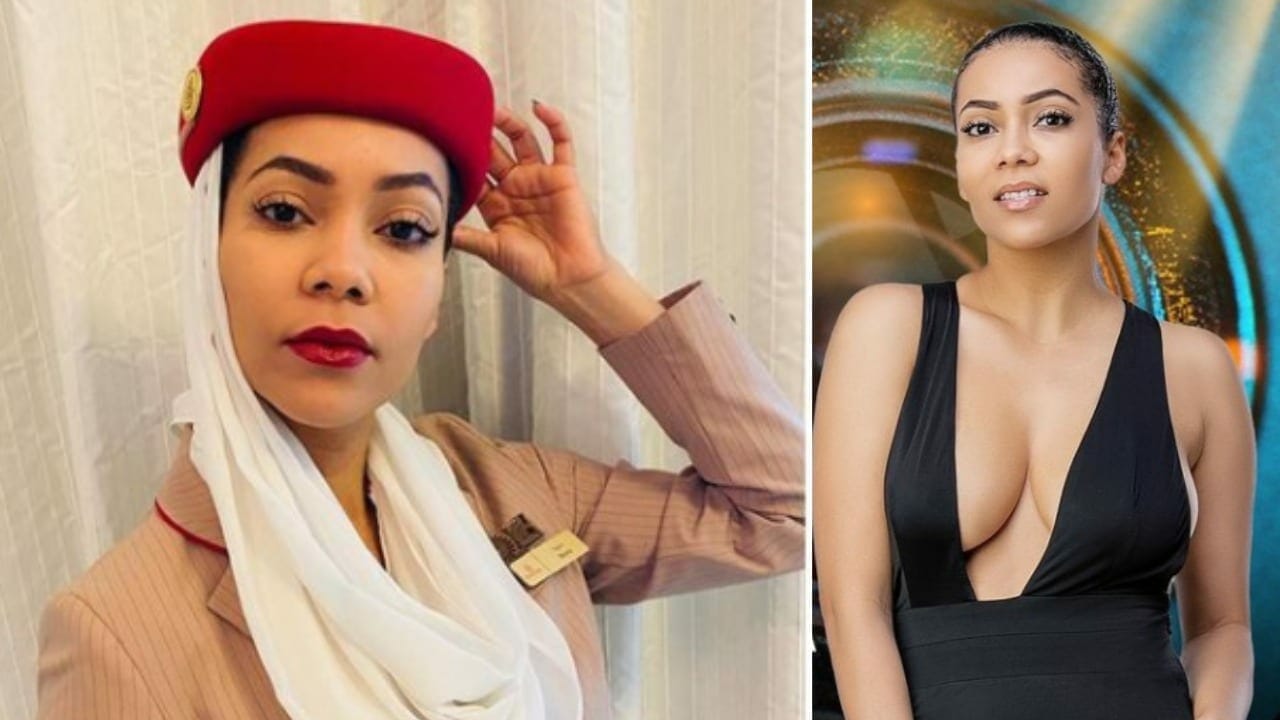 Barely 48 hours after the commencement of the biggest reality show in Nigeria, BBNaija the housemates are already getting exposed one by one.

One of the housemates, Maria has fallen victim after an old schoolmate identified as @Funabynature exposed her on Twitter by revealing her real age.

This comes after Maria said on the show that she is 29-years-old but the age on her passport is different.

According to @Funabynature Maria lied about her age, adding that she is between 34 -35 years of age.

@Dannisse_Photo wrote “Buh why people go dey lie about age, is it to spite others or what”

@WhoIsIfeanyi wrote “She’s obviously 35 or there about.”
@KeehNee wrote “Lmao everybody in the entertainment industry dey use football age nau”

@Teeskitchen_ wrote “She actually looks older but what do I know” 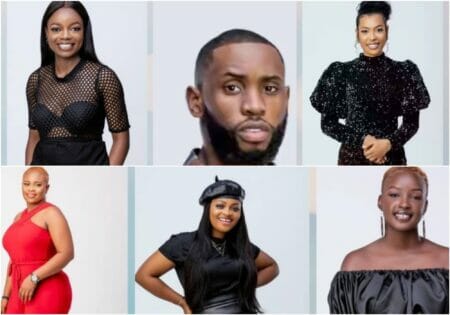 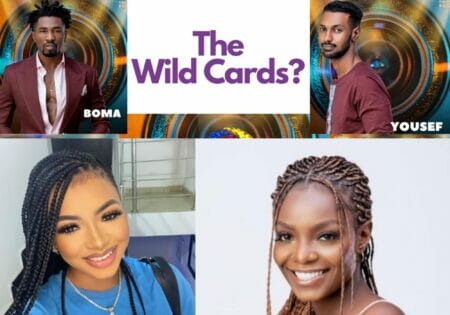 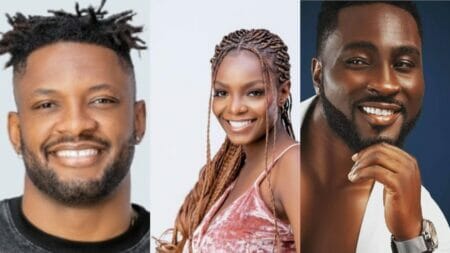 BBNaija 2021: Peace, Pere, Cross opens up on who they are in love with in the house 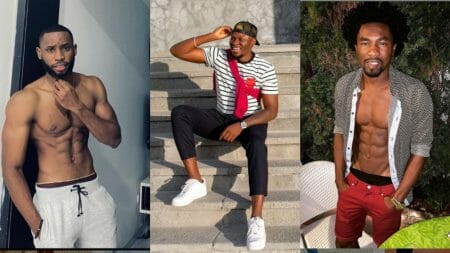 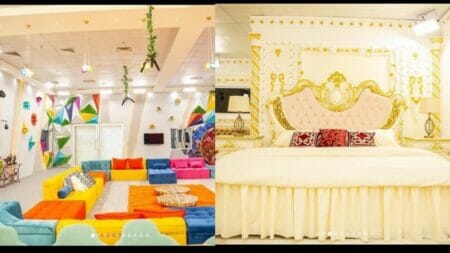 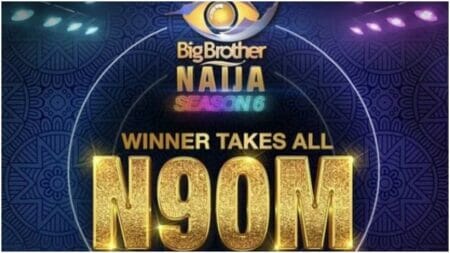