Why every couple must indulge in sex – Tolu Odukoya appeals 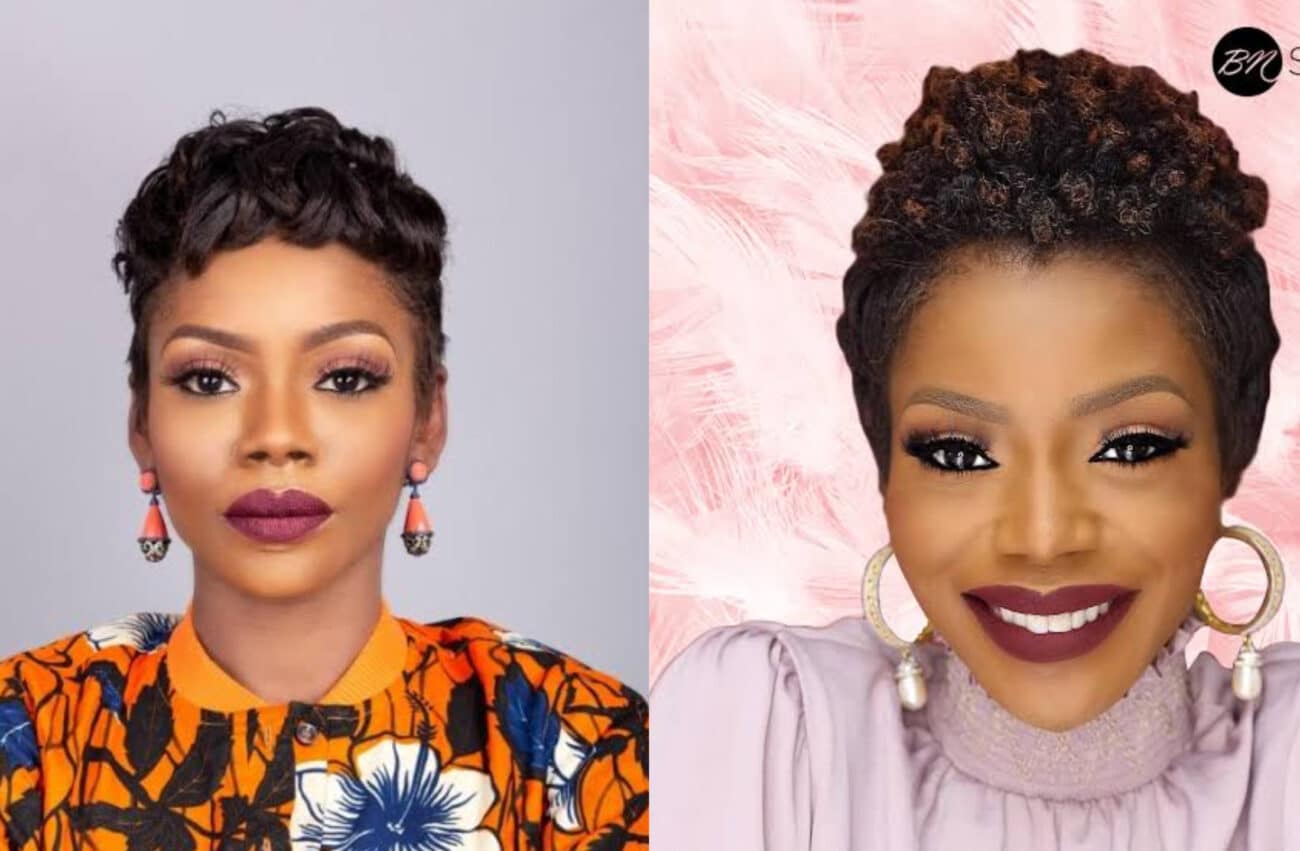 Marketing Professional and the first child of the late Pastor Bimbo Odukoya, Tolu Odukoya Ijogun, has taken to her twitter platform to pen a powerful message about sex in marriage.

Pastor Tolu, the founder of Real Talk Women, also known as Digital Revival, an online platform, stated that a couple sleeping together without sex is dangerous, meaning sex is an integral part of marriage, as she advised couples to have a lot of it.

She further described sex as a currency; if it isn’t spent at home as a couple, it will be spent outside.

To top it all off, she stated that sex is like a wine that ages.

When in a marriage have loads of sex. A couple not sleeping together is very dangerous. My Father once said “Sex is currency, if you don’t spend it at home you’ll spend it elsewhere” Mr & Mrs spend your currency at home! Truth: sex is like wine it gets better with time

Recalling that the Gospel singer Tolu Odukoya Ijogun who is also the daughter of late Pastor Bimbo Odukoya, reacted to the sad news of minister Osinachi’s death.

It was alleged Osinachi was suffering domestic violence in her home and had confided in some friends about what she was going through at the hands of her husband.

However, being a gospel minister, Osinachi Nwachukwu was afraid of what the world would say if she ended her marriage after four children

. Responding to the allegations, Tolu Odukoya Ijogun, a mum of three, cried out saying victims should speak against abusive spouses.

She wrote “Abusive spouses male or female; it is wrong” This is not what God intended for marriages. I believe abuse thrives more in silence…don’t tell anyone, resolve it at home….if it’s abuse, it cannot be resolved between both of you…tell your loved ones; immediate family….SPEAK OUT…

I keep saying it marriage isn’t a life time course in management, it is meant to be beautiful , companionship, partnership, love yes it is hardwork but it is not control and abuse. Hearing about the woman who died today triggered me, we need to speak more about these things…..” Tolu posted on Instagram.