Seun Kuti has taken to social media to mourn the death of Tony Allen who played in his band and that of his late father, Afrobeat legend Fela Anikulapo Kuti.

Before his death, he was considered to be one of the founders of Afrobeat.

Fela once stated that, “Without Tony Allen, there would be no Afrobeat.”

“Waking up to the most disastrous news. First Uncle Manu now Uncle Tony. These 2 men played together with me in my coming out concert in Dakar in 2004. Uncle Tony was always available to me and even tho we had our differences, there was never anything but love and respect. Uncle Tony was an enigma. A pure artist and fierce competitor( in his own way)! I love and miss u baba. Rest In Peace”. 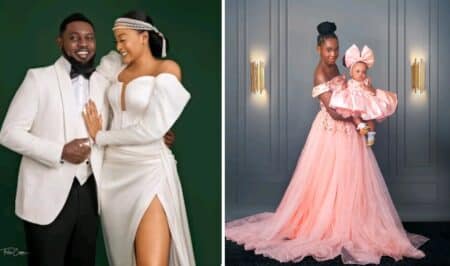 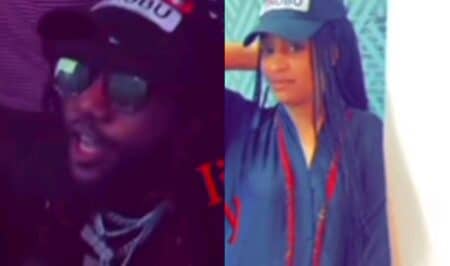 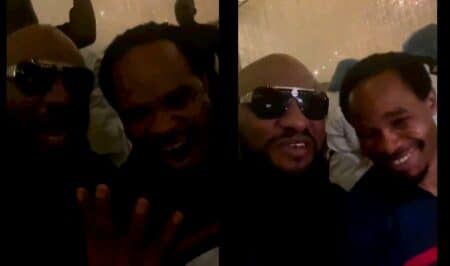