Seun Kuti dares first lady, Aisha Buhari to arrest him as he body shames her (Video) 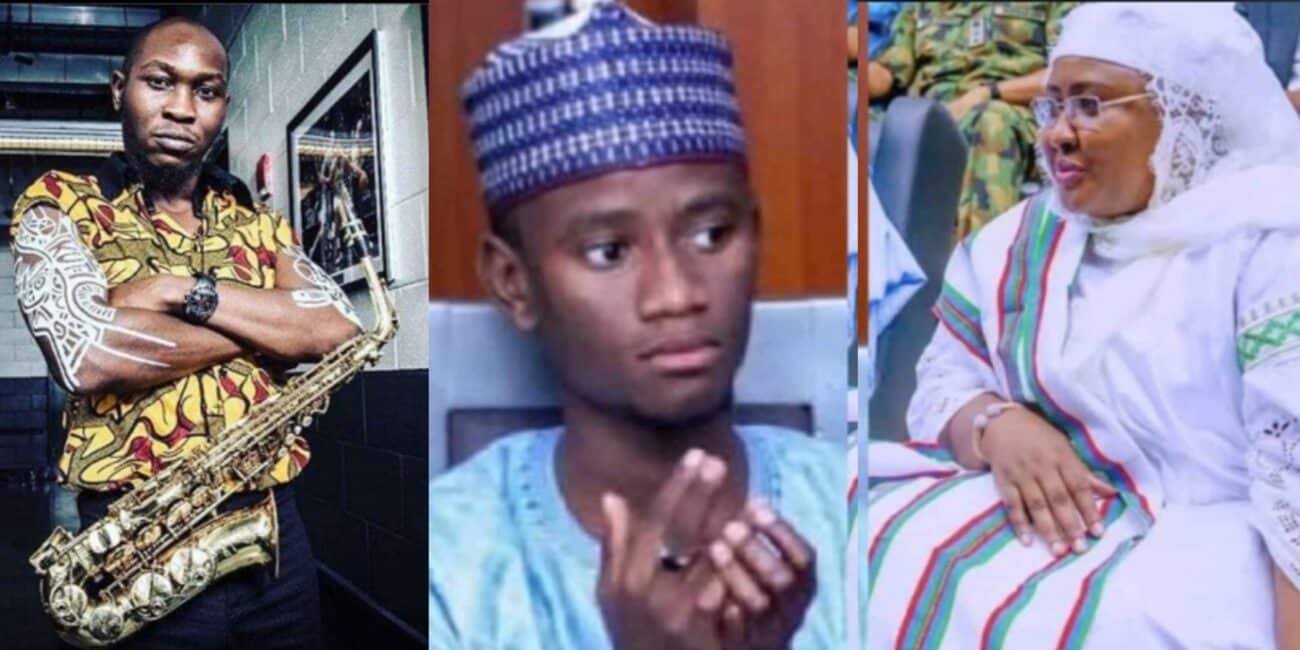 Seun Kuti, the son of late legendary singer, Fela Has dared the first lady, Aisha Buhari to arrest him.

This is coming after the news of the detention of a Nigerian student by the DSS for saying Aisha Buhari is fat.

Taking to his social media, Seun Kuti body shamed the wife of the president.

Calling her fat, he dared her to use her power to arrest him.

Seun Kuti avowed that the First Lady is supposed to be in jail for misuse of power.

“You are fat and it’s our morning, you used in becoming fat. Send your DSS come this side. If you don’t send your DSS then you don’t have sense, you be goat. Aisha Buhari you are fat”.

That woman should be in jail, if she isn’t in jail, then there is nothing like law in Nigeria.

If Aisha Buhari isn’t thrown in jail for abuse of office, she doesn’t even have an office constitutionally”.

Recall that a student of the Federal University, Dutse Jigawa, Aminu Mohammed, was sent to the Suleja Correctional Centre in Niger State after tweeting about the wife of the President, Aisha Buhari.

The student was arraigned at the FCT High Court No. 14 in Abuja for cyber stalking where he was denied bail despite pleading not guilty to the charges filed against him.

Mohammed was allegedly arrested on the orders of the First Lady sparking outrage by Nigerians with many calling for his release.

Mohammed had in June tweeted in Hausa that the First Lady was feeding fat on the poor people’s money.

The 500-level student was picked up from his school and taken straight to the Presidential Villa. He was allegedly brutalized, maltreated and humiliated by the police suspected to be men belonging to the Department of State Services.

“Even in the court session yesterday, we notified the judge about the efforts made to have him released on bail, but we did not receive any reply from the police.

“We applied to the court to release the student on bail on health grounds and the fact that he will sit for the exam on December 5. The court has ordered the police to provide the bail application before it for consideration between Tuesday and Wednesday. 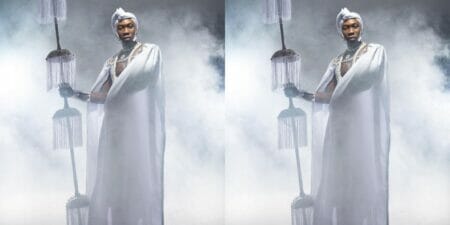 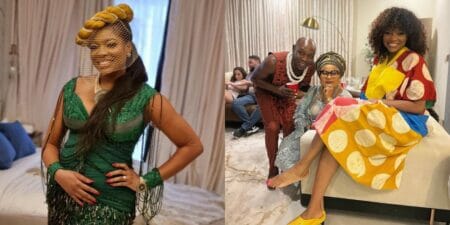 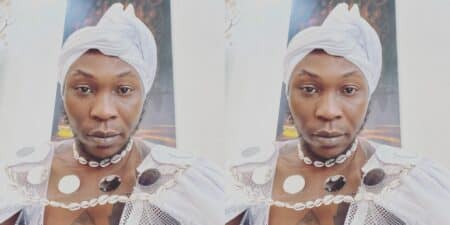 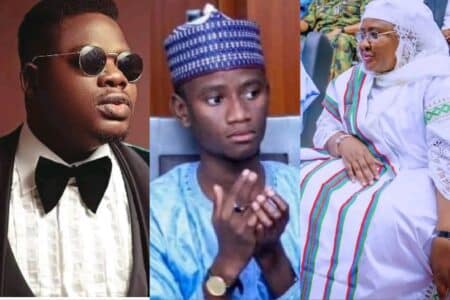 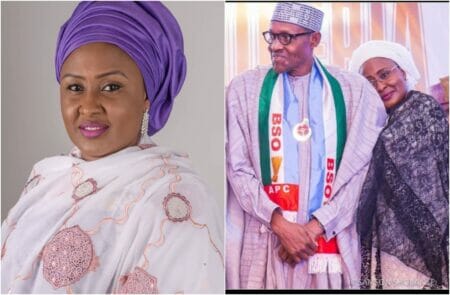 Aisha Buhari rushed to hospital after a sudden fall 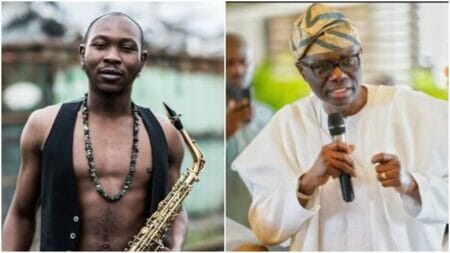