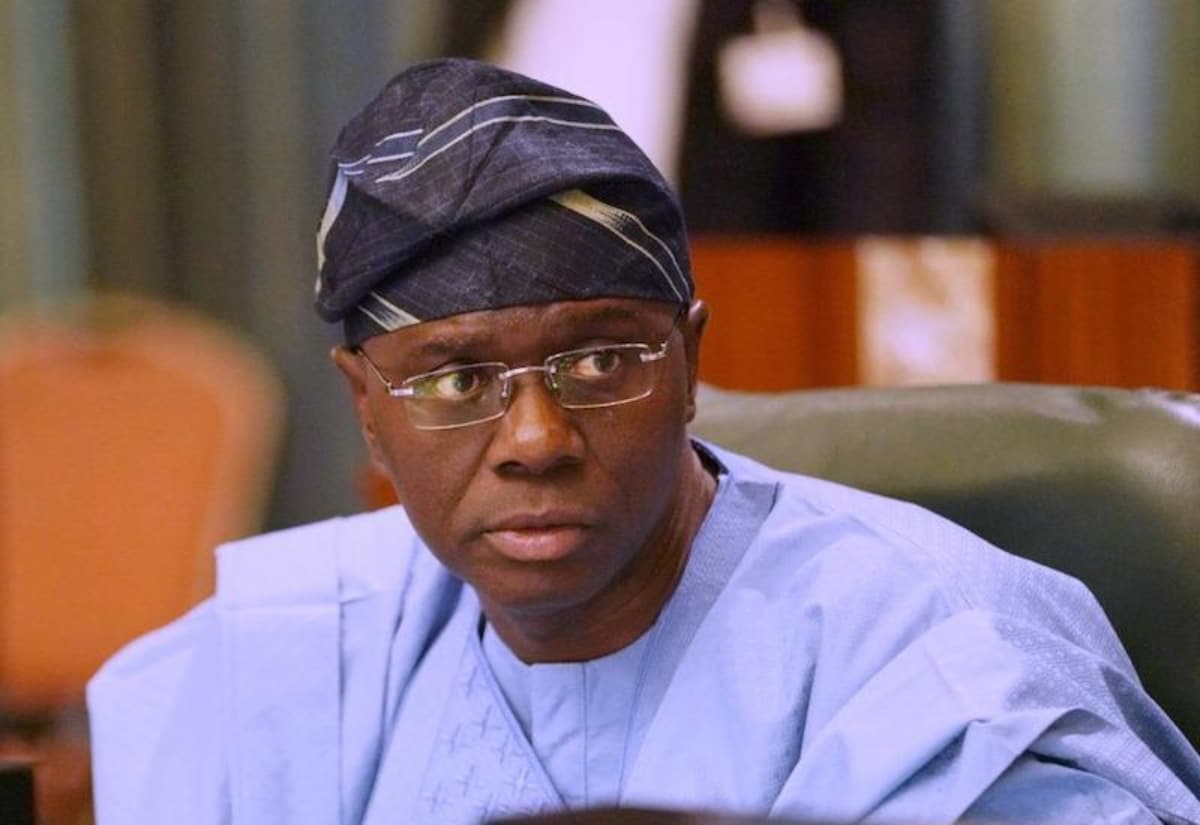 Mr. Babajide Sanwo-Olu, Governor of Lagos State, has signed the 21-year jail term for convicted cultists in the state after he signed the Prohibition of Unlawful Societies and Cultism bill for 2021.

Lagos State House Assembly, in February, passed the anti-cultism bill, which also has a 15-year jail term for anyone found guilty of harboring cultists and residents who willingly permit their properties to be used as meeting points by cultists.

Sanwo-Olu, in a statement on Monday, gave his consent to the bill and three others at the swearing-in event of the just appointed members of the State’s Public Procurement Agency Governing Board and two Permanent Secretaries which held at Banquet Hall in the State House, Alausa.

“The anti-cultism law repeals the Cultism (Prohibition) Law of 2007 (now Cap. C18, Laws of Lagos State of Nigeria, 2015) and provides for more stringent punitive measures, as well as makes its application all-encompassing and applicable to the general public, as against the restriction of the previous law to students of tertiary institutions,” the statement added.

Sanwo-Olu said “the State had suffered the negative effects of unlawful societies and cultism”, stressing that “the new law seeks to make parents more responsible and show more interest in the upbringing of their children and wards to ensure that they do not become a burden to the society”. 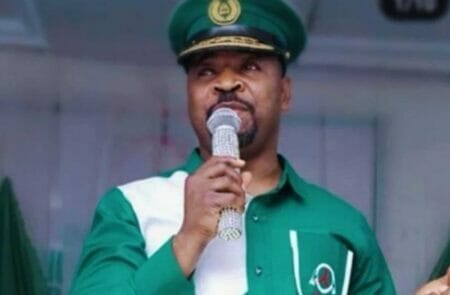 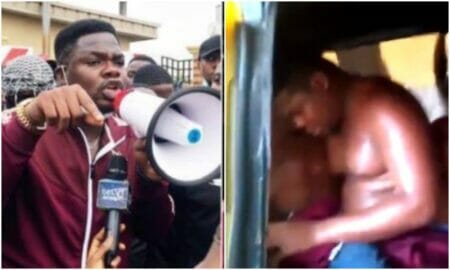 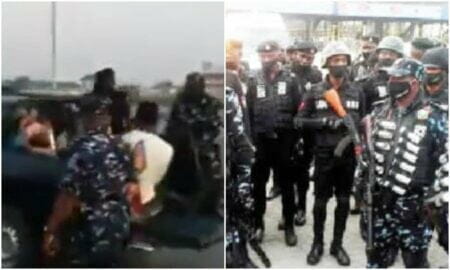 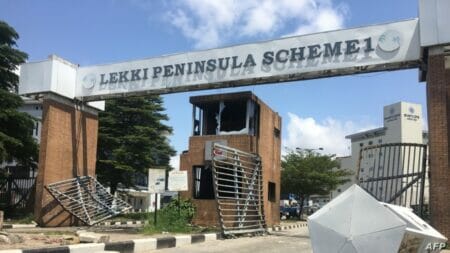 Obalende on fire as NURTW rival factions clash in Lagos