Actor Samuel Ajibola and his wife welcome a baby boy 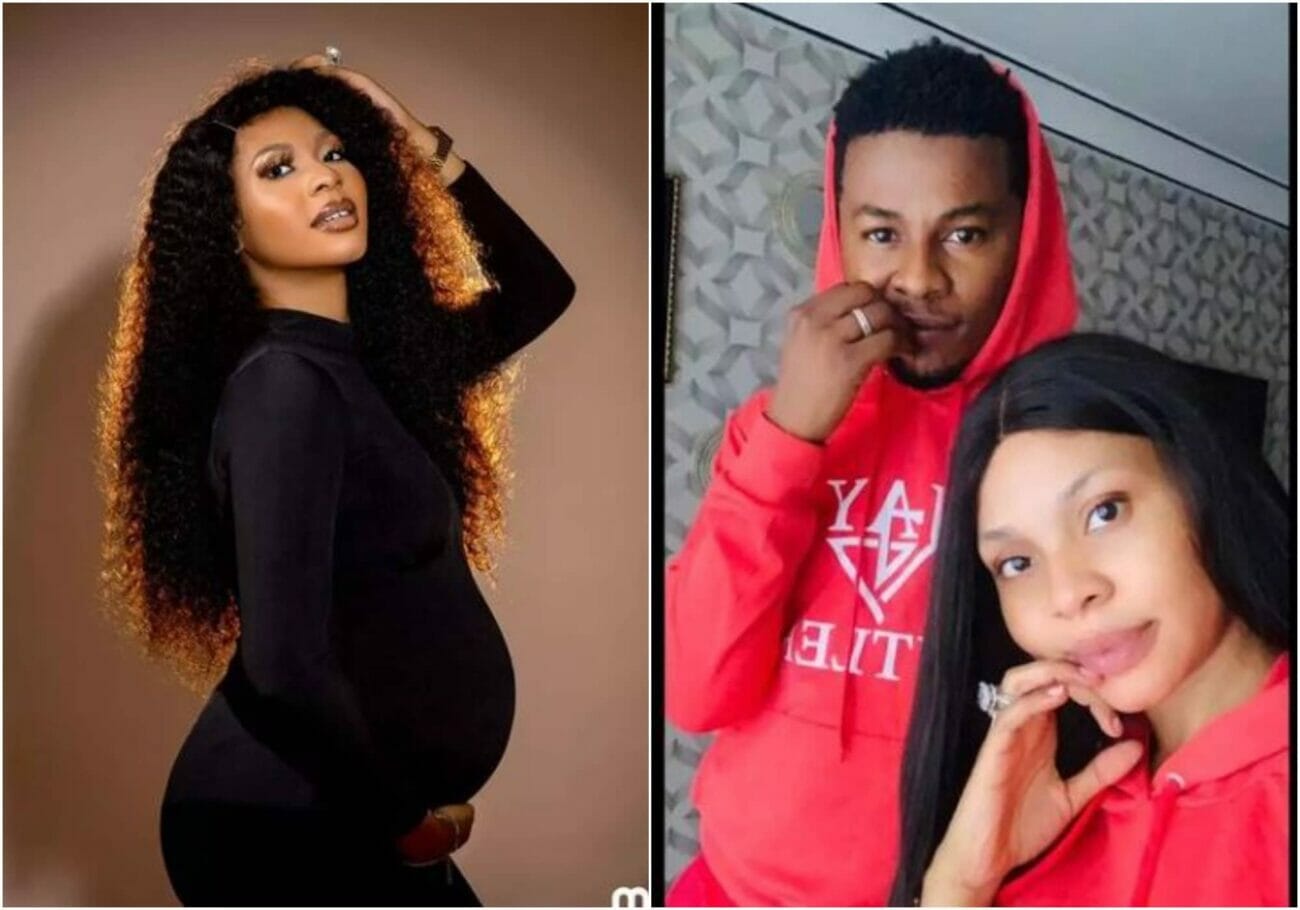 Nollywood actor Samuel Ajibola popularly known as Spiff, and his wife have welcomed a baby boy a few days after he bagged his master’s degree.

Samuel Ajibola took to his Instagram page to share the good news with his fans and followers, accompanied by a picture of his wife’s pregnancy photoshoot.

The actor expressed appreciation to his wife, stating God has used her to multiply his seeds.

He wrote: I can’t thank God enough for you babe . He has used you to multiply my seed. Love you to bits @sandrajibola ❤ #LatestParentsInTown #BabyBoy

Kemi Filani News recalls Samuel Ajibola reacted to rumours that his new wife instigated his decision to dump the Spiff character in the Johnsons Television series.

In his words:, “My decision had nothing to do with my marital status. My wife was very supportive of my decision. She knows I am very analytical. I am not okay with being in my comfort zone for too long. I’m adventurous and I like challenges. My family also gave me their blessings. I know a lot of people might have different opinions about this but I am not moved by that. Being Spiff is not the ultimate. I have bigger purposes to fulfil in life and time is of the essence. I have a lot of things in the ‘bag’ and I’m not quitting acting.”

Ajibola also noted that some celebrities were going through silent battles amidst social media criticisms. He said, “If one is easily swayed by the opinions of people, one would find oneself in a difficult place. Bloggers have even made news quite hard to verify. Just recently, someone created a fake Twitter handle and tweeted that my wife was my former classmate. The person also claimed my wife used to put my name on the ‘list of noisemakers’.” That was not a true story but it went viral. Those are some of the things celebrities face. We all have our struggles, irrespective of one’s popularity.

For example, a lot of people did not know that the late American actor, Chadwick Boseman, was going through a lot before his death. They did not know that he was fighting so many battles. Humans are naturally opinionated and the negative side of social media is not helping either. The morality of some of the people who criticise others heavily on social media should be questioned. I have been in the industry for over 25 years. I started when I was just six years old, so I know these things. Being popular does not make one have a regular life. It comes with a lot of attention.” 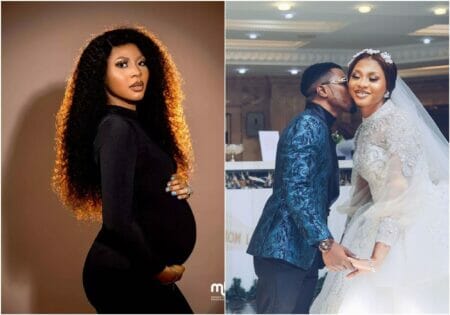 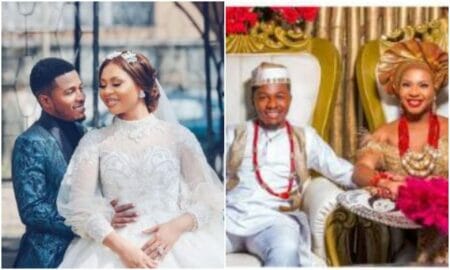 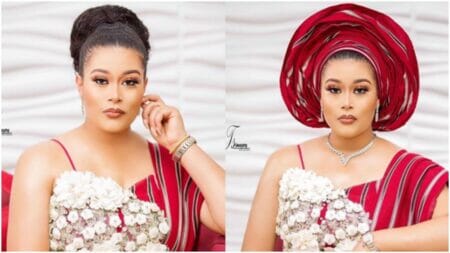 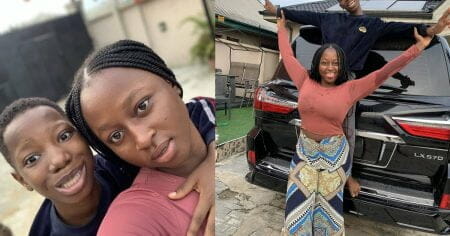 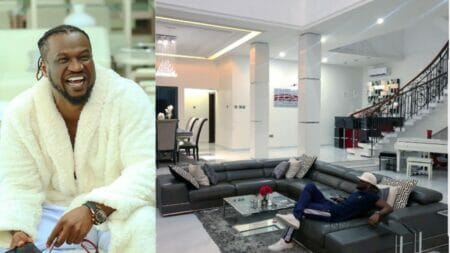