Salawa Abeni opens up on reunion with Kollington Ayinla 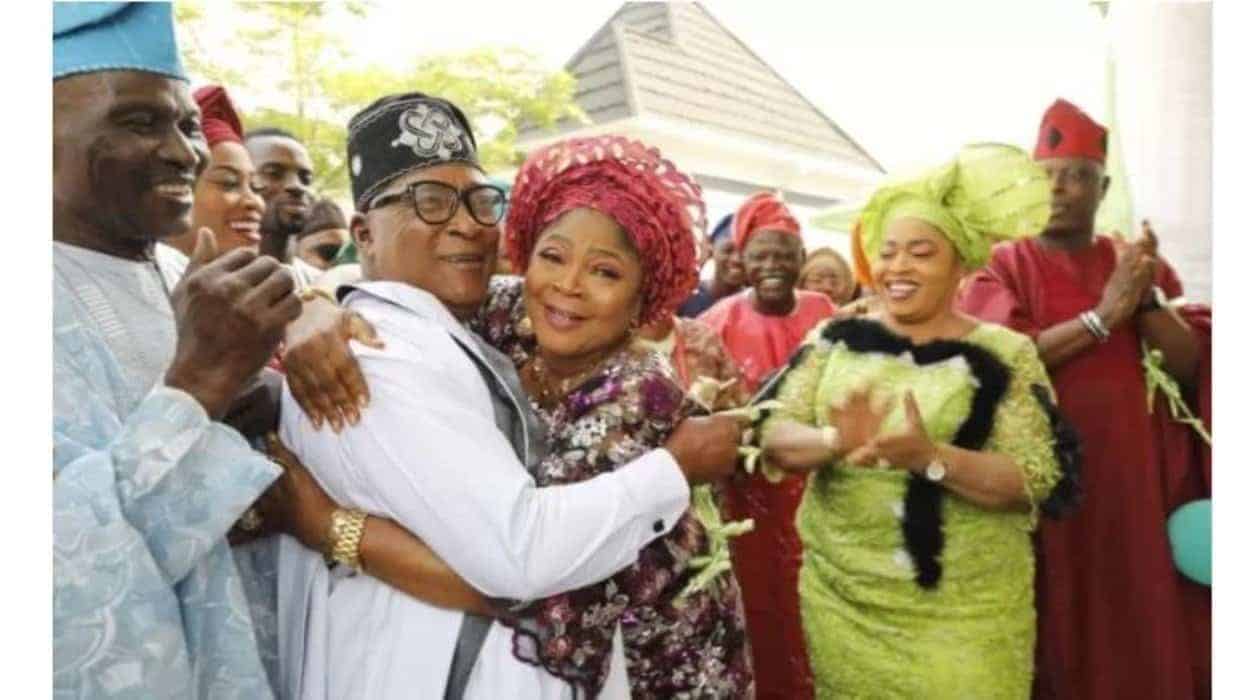 Earlier this year, photos of veteran musicians and former lovers, Queen Salawa Abeni and Kollington Ayinla wrapped in a tight hug surfaced online, and many assumed that it signified a reunion between the ex-couple who have a son between them.

Well, Abeni has revealed that the alleged reunion was just for an advert.

In a chat with Saturday Beats, she said, “If this interview is about my alleged reunion with Kollington, I am not ready to say anything about it. It was just an advertisement. I don’t have time for things like that.”

On the notion that artistes no longer passed salient messages in their songs, Abeni said, “As for me, I neither smoke nor drink. I believe this question would be best answered when I release my forthcoming album. We (older musicians) have done our part and the younger artistes are the ones in vogue now. I would advise them to sing songs that have meaningful messages. They should also pay respect to the elderly ones, though none of them has ever disrespected me. My son, Big Sheff, is also an artiste and I advise him to make music that people can learn from.”