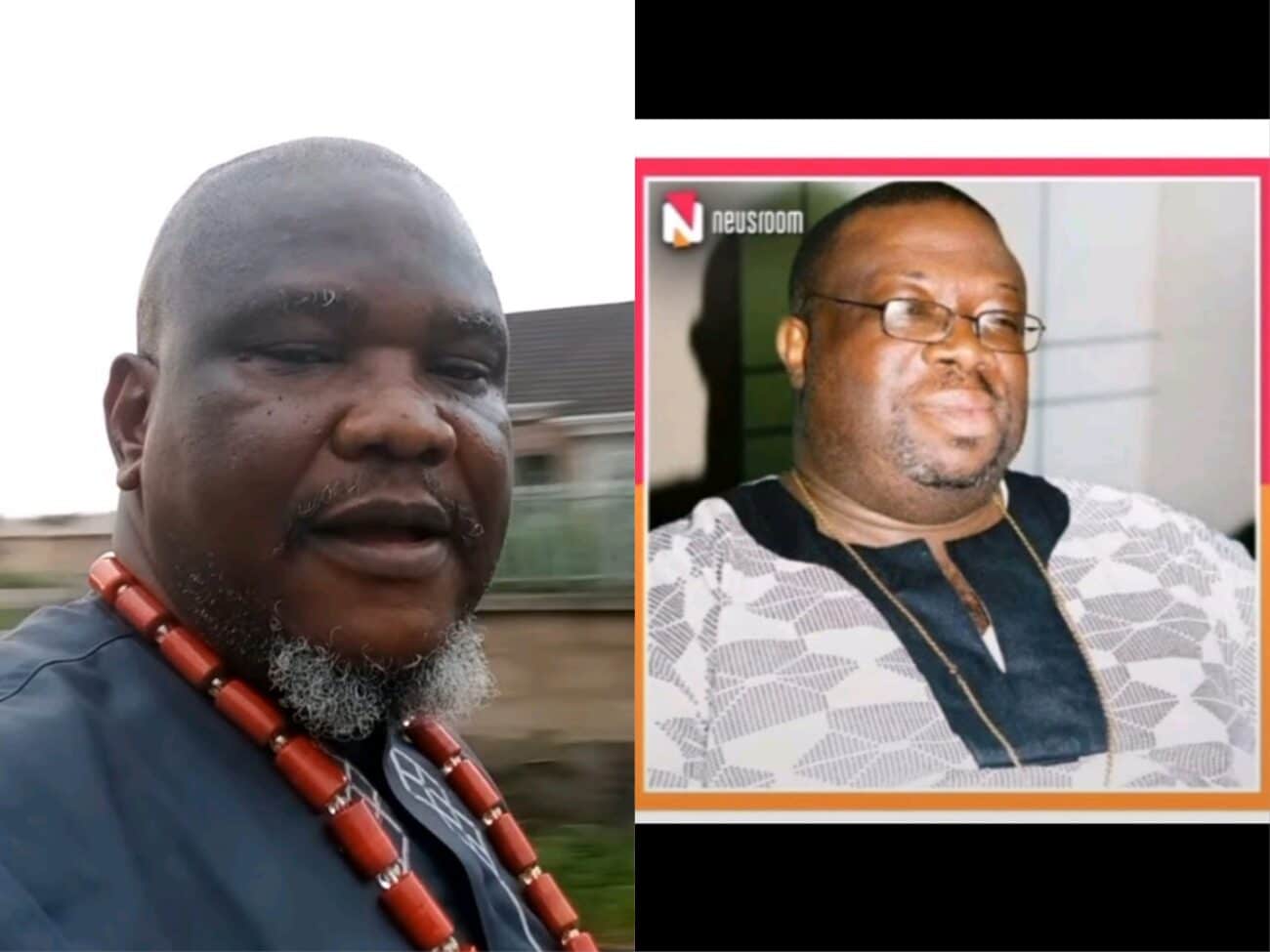 Although the ugly story behind Owolabi’s death is already stale as his funeral service of the US-based proprietor of Tana Suites in Ogbomoso, Oyo State held over the weekend.

Owolabi was abducted by gunmen from the hotel and later shot dead in captivity.

He was killed alongside a staff of the hotel. Racheal Opadele, who was a student of Ladoke Akintola University of Technology (LAUTECH) Ogbomoso, by their abductors on August 3. She was shot after collecting N5 million ransom.

Also the Okada rider, who conveyed the person that volunteered to deliver the ransom to the designated point for payment was also killed while the ransom carrier escaped with injuries.

Reacting to this, Ugezu J Ugezu took to his Instagram handle to react to the news which obviously, he just heard (or read).

Ugezu J Ugezu wrote: “This is the saddest news I have heard. Nigeria as ran by clueless leaders has failed this brother, the same way they have failed millions of Nigerians.

Now read this news:  Olugbenga David Owolabi was buried few days ago in America. He was a Nigerian who migrated to the US in his 20s. He then decided in his 50s to come back and invest in Nigeria.

He started a farm and a hotel in Ogbomoso. Few weeks after returning to Nigeria, he was kidnapped in his hotel together with a staff of his, who was out of school because of the Nigerian system induced ASUU strike.”

Ugezu J Ugezu added, “Even after the demanded ransom was paid, the kidnappers killed him and the staff. “

His family in the US blamed him even in death for allowing his love for Nigeria to lead him to an early grave, and they refused to bury him in Nigeria. They came back to Nigeria and flew his remains back to America and buried him there… AS A REMINDER THAT NIGERIA IS A KILLER OF THOSE WHO LOVE HER.”

Previous Article‘My handsome husband sent me flowers, but the Nnewi girl in me would have preferred money’ – Chizzy Alichi reveals
Next Article Ukraine joins Spain and Portugal’s bid to host 2030 World Cup