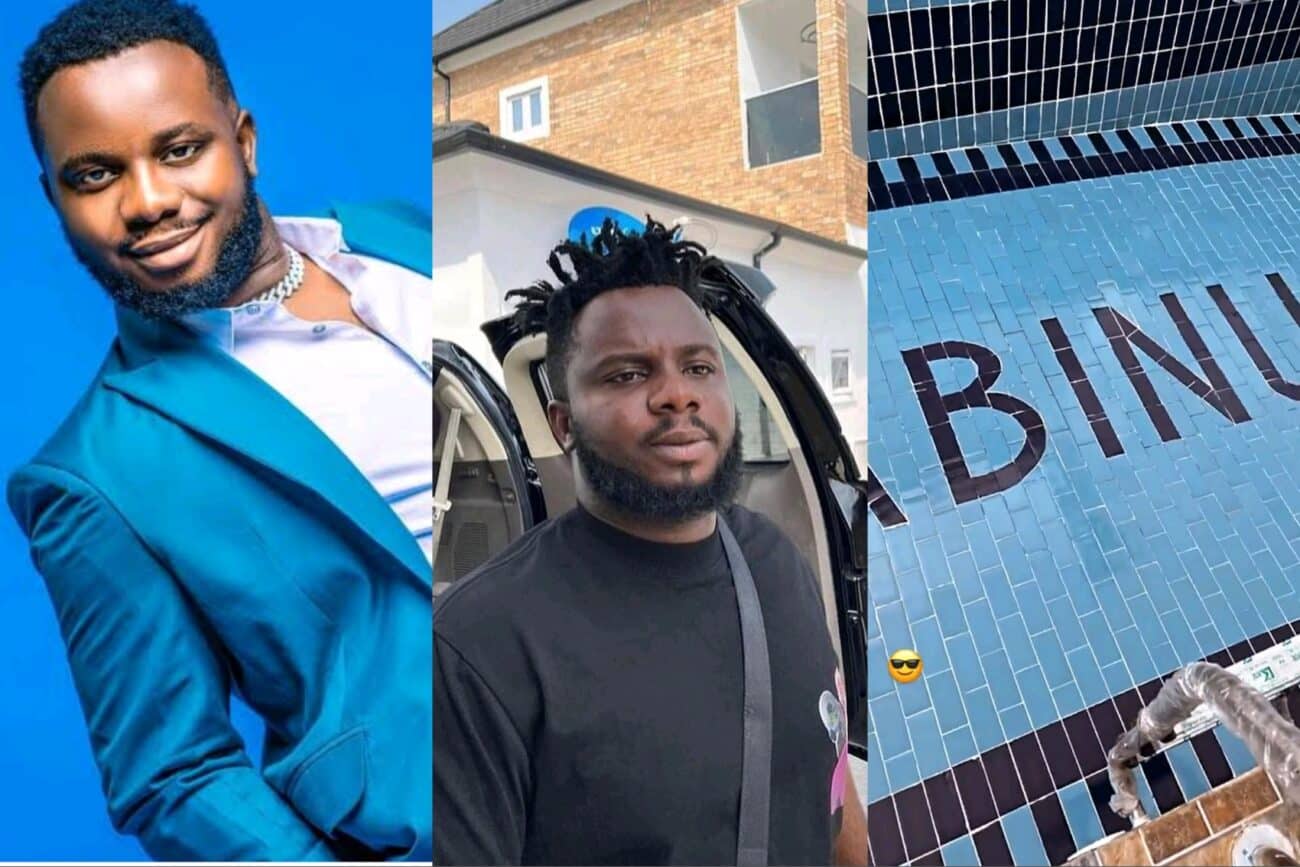 The new mansion comes months after he acquired a new car.

Taking to his Instagram story, Sabinus who also doubles as an influencer shared a clip of the new house with a customized swimming pool. Beneath the swimming pool, SABINUS is written in black ink on a blue surface.

Sabinus acquires new Mercedes-Benz, one month after losing car to an accident

Kemi Filani News reported that Sabinus acquired a new car weeks after he crashed his Benz in an accident.

On his Instagram story, the funny man shared a clip of him posing with his new whip. He appreciated his insurance company for helping him get back his car, and used the opportunity to advise the public on the need for insuring their property.

Sabinus crashes his car in an accident

Kemi Filani news recalls that in September that Sabinus had survived a car accident.

The skitmaker and content creator was involved in an accident while coming from his engagement ceremony.

He claimed that a suspected drunk driver ran into Sabinus’ car from the other side of the road this morning while driving home.

He assured the public that the skitmaker was in a good condition.

However, he crashed his new Benz.

Confirming the news, Sabinus took to his Instagram story to assure his fans that he was safe. He appreciated them for the calls and care.

Reports which made rounds in September, claimed that Sabinus got engaged to his girlfriend in a very private ceremony.

A netizen who leaked the news claimed that the skitmaker came to his area to do a small engagement at his girlfriend’s parent’s house.

According to him, this happened in Era Ojo, Lagos.

He accompanied the post with a video which showed Sabinus entering a house.

When the skitmaker noticed that he was been recorded, he issued a warning.

“Sabinus came to my area to do a small engagement at his girlfriend’s parent’s house. Happened in Era Ojo, Lagos”. 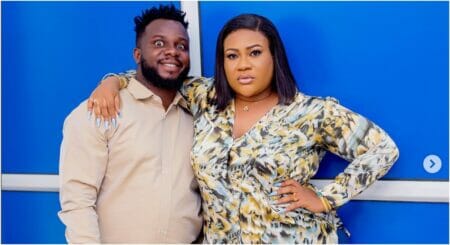 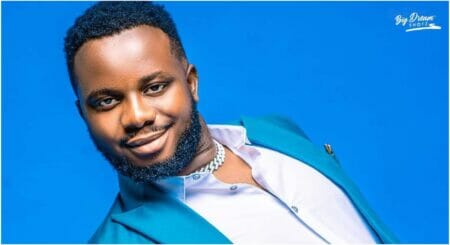 ‘I make up to N10 million monthly, but every time is not for showing off’, Skit maker Oga Sabinus reveals 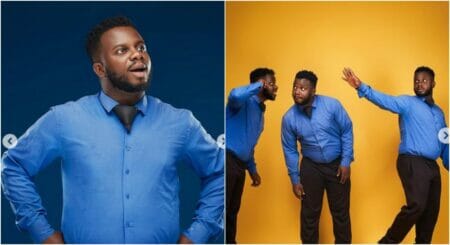 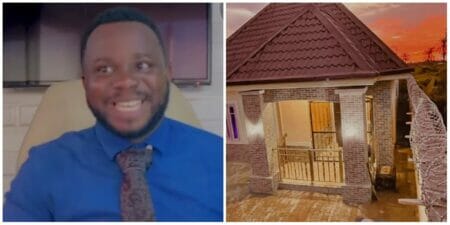 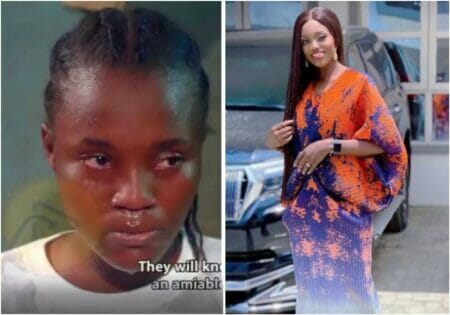 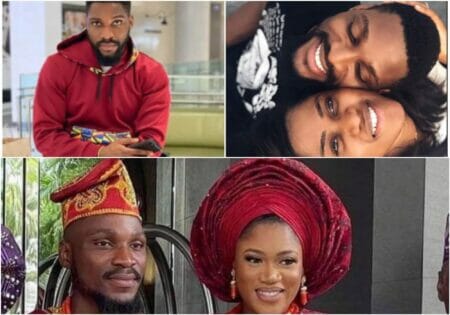