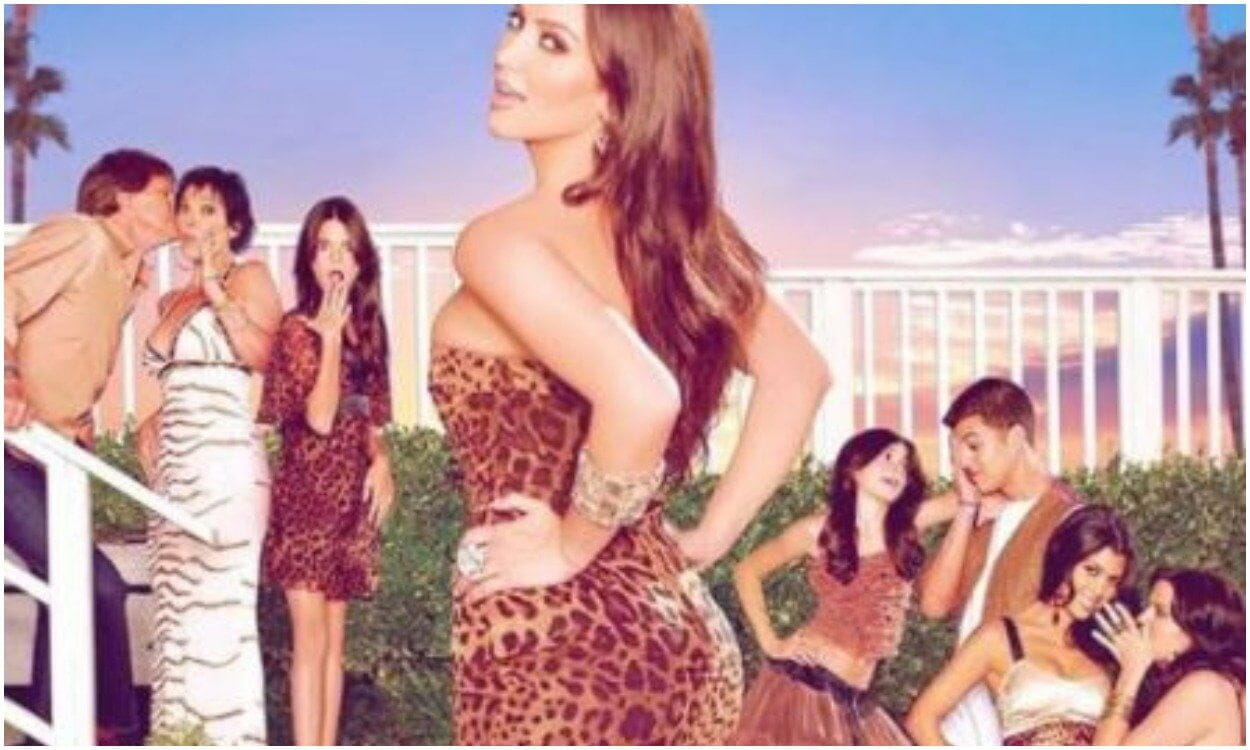 We all know Rob Kardashian has been entangled in a lot of drama lately, ranging from the public lash out with 29year old ex fiancee Blac Chyna,leaking her intimate pictures,accusing the mother of his only child of drug abuse, getting slapped with a domestic violence restraining order against her and finally a heated Custody battle over their 1year old daughter,Dream.

Rob ,though still facing lawsuit from China and  previously feuded with his family, also appeared to have mended his rocky relationships with his siblings as he gladly posed for a picture with Kylie who was then pregnant with Travis Scott’s baby.

Comments from excited fans show Rob got all the spotlight in the video;

“It’s totally normal that I cried watching this, right?” @locker_kt mused about the video

Fans also gushed about seeing a softer, more domestic side of Rob as a father: “Seeing @robkardashian with Dream is just the cutest but anyway, congrats to @KylieJenner,”@bethanytimmx commented.

Meanwhile, @khlomoney98 added, “Also Baby Daddy Rob is the cutest thing to watch him and Dream are literal twins! @robkardashian_