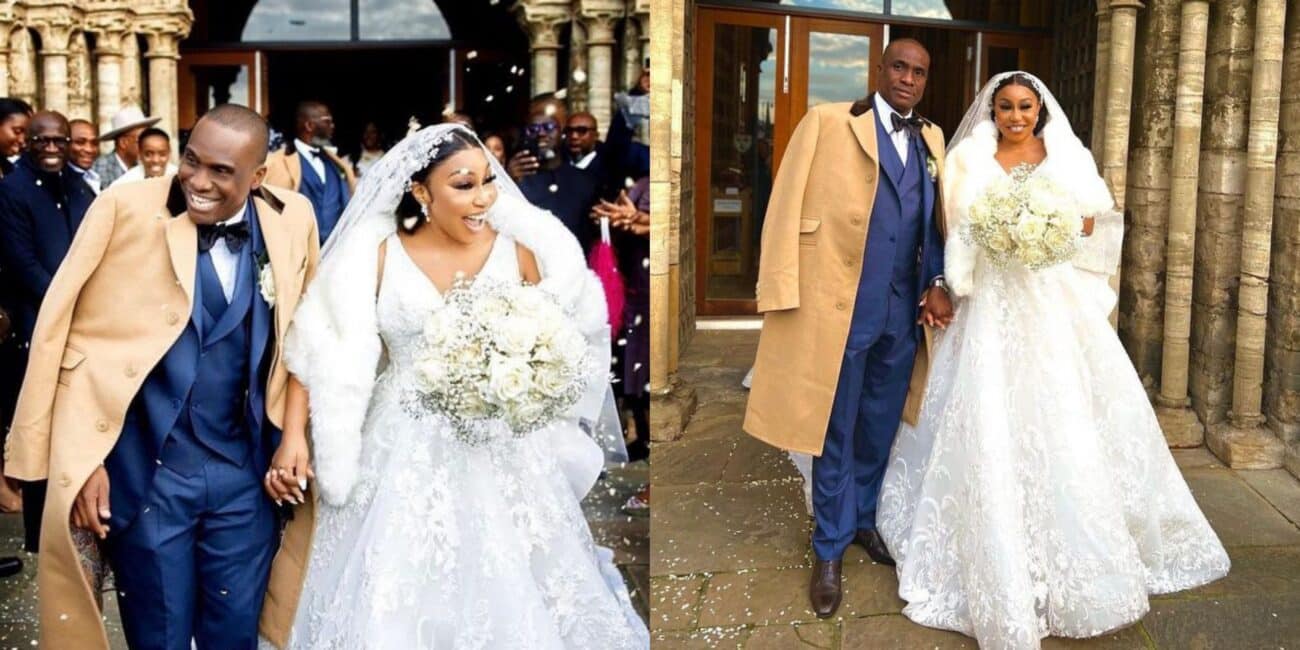 Following the success of her wedding over the weekend, actress, Rita Dominic has fully taken up her husband’s surname, Anosike.

The talented movie star has made some changes on her Instagram bio.

Kemi Filani did a check on her Instagram page, and noticed that the newly married has added her husband’s surname to her name.

This new change is coming after she wedded her beau in grand style over the weekend.

In April and November, Rita was on the lips of everyone as she finally tied the knot at age 47.

The movie star, shutdown the internet with her two part fairytale wedding, Traditional and White wedding.

On Saturday, November 26th, families, friends, and colleagues of the couple attended their white wedding ceremony in North Yorkshire in England.

In April, she started her journey to forever with her traditional wedding.

Her Nollywood friends stormed Owerri to support and cheer her on, making the #ReelDeal22 traditional wedding even more spectacular.

Rita and Fidelis Anosike got married in Aboh Mbaise, Owerri, Imo State on Tuesday, April 19, which was the talk of the town as Nigerian celebrities graced the ceremony.

The wedding ceremony had all categories of notable personalities across the country, especially Nollywood personalities and business people shutting down Owerri. They were there to see beauty among beauties and talent among talents finally get married after being subject to many speculations and the recurrent “God when!” that is declared on her behalf.

The likes of Onyii Alex, Uche Jombo, Uche Elendu, Okey Bakassi, Kate Henshaw, and other A- actresses where present. 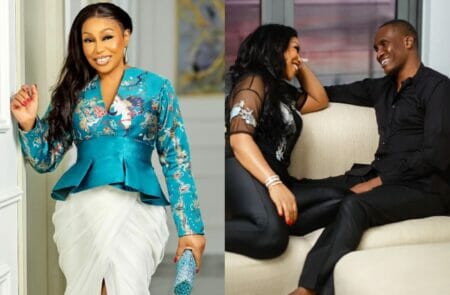 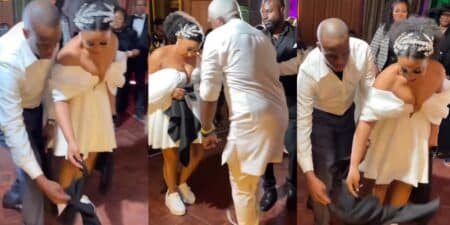 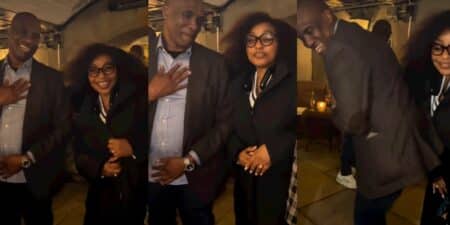 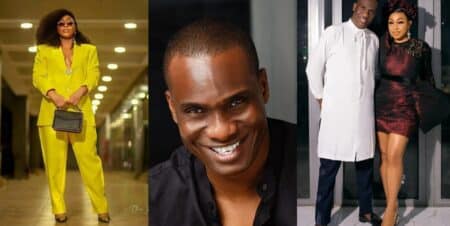 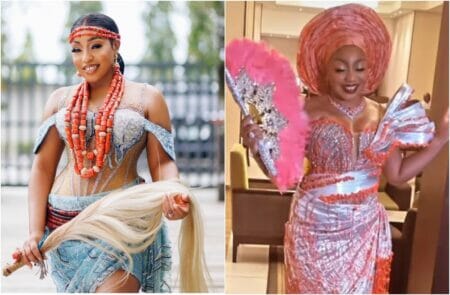