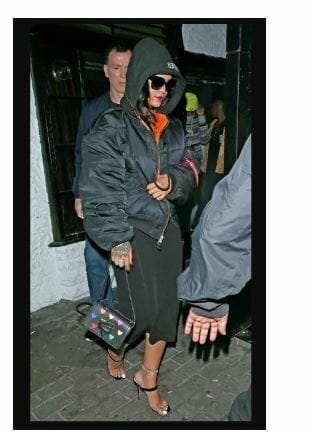 Confirming split rumours with her Saudi Billionaire boyfriend, Pop singer, Rihanna has been spotted with a mystery black man who MTO describes as a ‘wealthy African man’

“Bad girl Riri”has been spotted with the young unknown companion leaving the ‘Scotch’ nightclub in Mayfair after having enjoyed a late night outing.

It may be recalled that Rihanna is a single lady again after having broken up with her boyfriend, Saudi businessman Hassan Jameel. 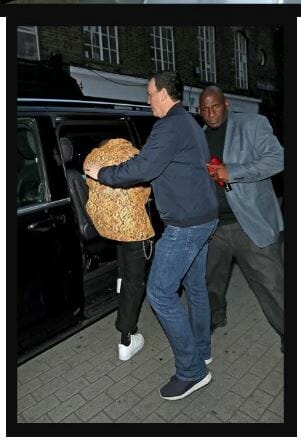 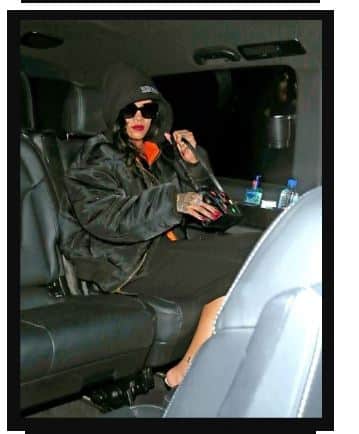 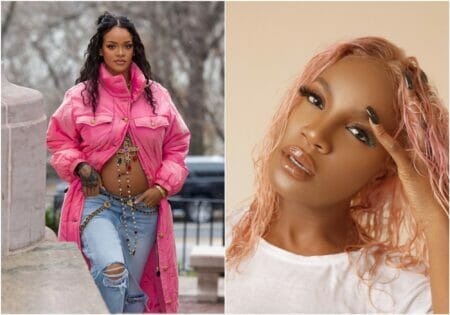 I knew Rihanna was pregnant since last year – Seyi Shay 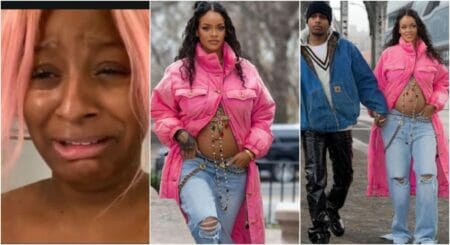 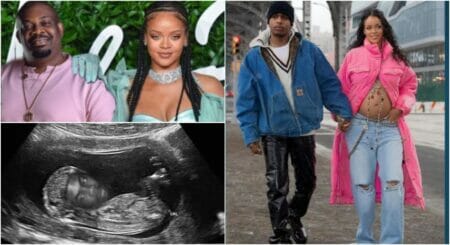 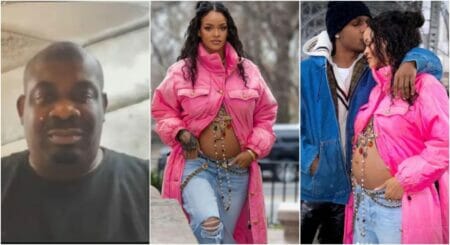 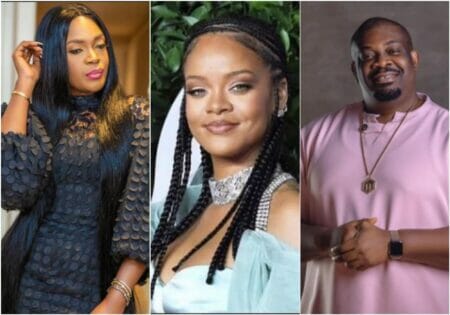 Can someone help me check on Don Jazzy? Actress Omoni Oboli reacts to Rihanna’s pregnancy 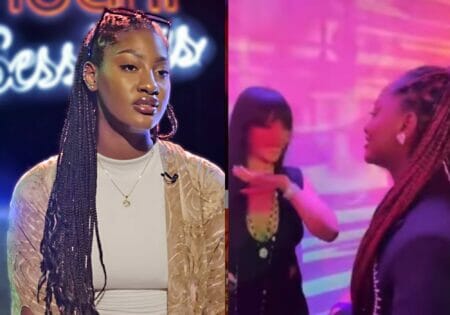 ‘Undiluted grace’ Reactions as American singer, Rihanna excited to finally meet Tems at an event in the US