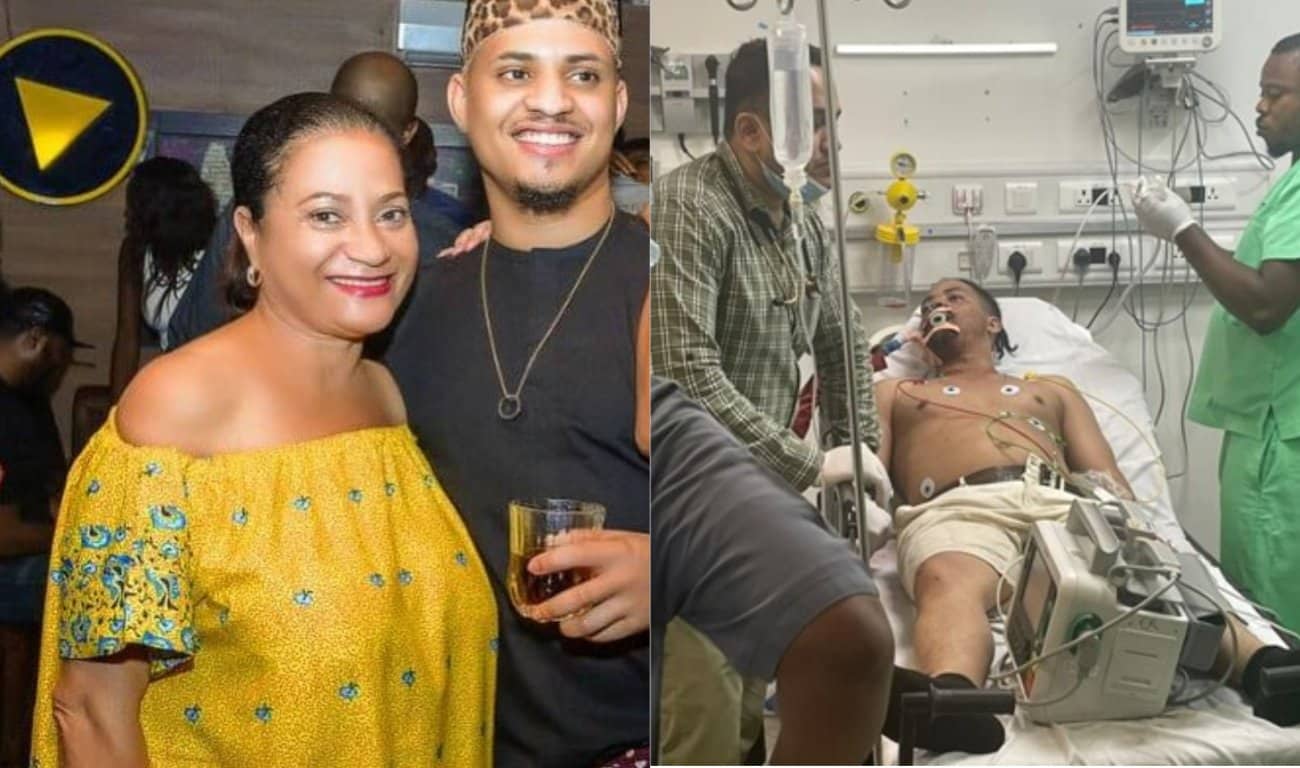 Halima Hassan, mother of Big Brother Naija’s housemate, Patrick Fakoya aka Rico Swavey, who died in a ghastly accident on October 13 has made a public appeal.

Kemi Filani recalls that Rico Swavey died on October 13, 2022, after involvement in an auto accident on October 11, 2022.

Making the appeal on Thursday during the unveiling of a foundation in his name, Rico Swavey’s mum Rico Swavey’s mum, Halima Hassan pleaded for hospitals to attend to patients first without considering money.

She also to the government to fix terrible roads in order to avoid future accidents.

Rico Swavey’s mum appeals to the government and hospitals

“I wasn’t happy when I saw him. No one would want to bury their children while they are still here. Unfortunately, it happened to me and fortunately, I will use this to appeal to the government and the hospitals. All I’m doing will not bring Rico back. It’s just for the future.

“For the hospitals, any accident, trauma accidents like Rico’s, they should put money aside and treat the person first. I don’t wish this on anybody. And they should try to do the roads, the roads are terrible. Even if it’s the street lights, whatever they can do, to help the young ones.

“We all have young people moving here and there, hustling for their lives. We don’t want anything to happen to them.” Rico Swavey’s mum appealed.

Sunday Michael, a witness at the accident scene of Patrick Fakoya, popularly known as Rico Swavey, has now given an account of the incident.

Michael, a Uber driver, during a news briefing organized by the late Rico Swavey’s family, said while trying to convey the deceased to a hospital after the accident, he never perceived any smell of alcohol on his body.

The witness said that while with a passenger in his car at about 12am along Sangotedo/Ajah Road, in Lagos, he suddenly saw a car run into a concrete road demarcation.

He noted that a huge sound likened to that of a dynamite was heard from the accident direction, which was scary.

How Uber driver rescued Rico Swavey after the accident

Michael said: “Nobody went close to rescue the victim as I beckoned on people around to help, but nobody was willing to.

“I went close to the scene and discovered that the car was locked, badly damaged and the engine split into two.”

Michael said he had to break the car’s windscreen to gain access to it when he discovered that the actor on DStv’s longest-running series, Tinsel, who was the only victim, was already unconscious and bleeding from the nose.

He said: “Looking at Rico Swavey, he looked exactly like my brother.

“I couldn’t leave him.

“So, I took it upon myself to take him to the hospital.

“He was not drunk because I did not smell alcohol on his body or mouth.

“Doren Hospital was the closest hospital to the accident scene, just five minutes drive, so I took him in my car to the place.

“It took over two hours before he was attended to and after being examined, a doctor said he needed instant surgery, demanding some deposit before he could be treated.

“I took him to another nearby hospital, Evercare Hospital, where he was attended to after one hour.

“Meanwhile, all this while, nobody called Rico Swavey’s line until after arriving at Evercare when one of his friends called.

“She later came to join me, but at the sight of him, she collapsed.

“Evercare also demanded some deposit, but when they discovered that he was a celebrity, they decided to commence treatment on him.

“I know if Rico Swavey was given prompt medical care, he would have been alive now.” 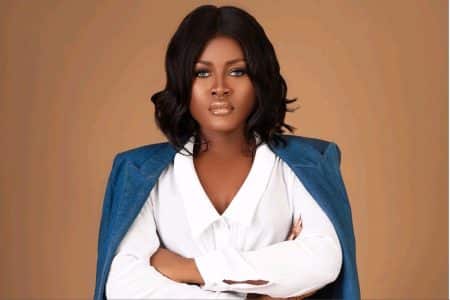 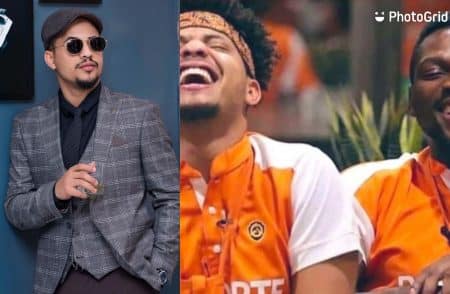 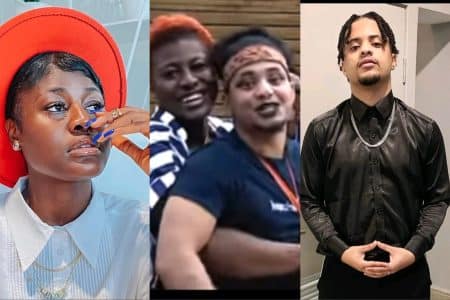 The Bible needs to be edited; I’m struggling to forgive and understand you God- BBNaija’s Alex Unusual writes as she mourns Rico Swavey’s death 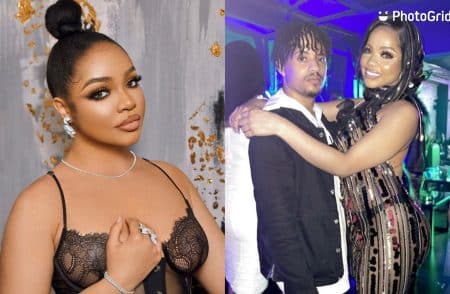 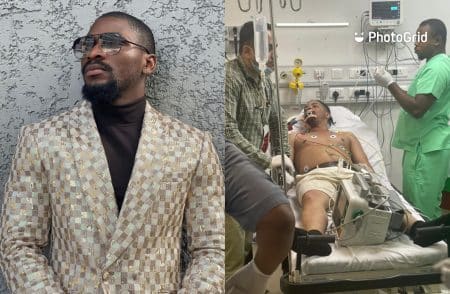