BBNaija’s Rico Swarvey battles for his life after ghastly accident 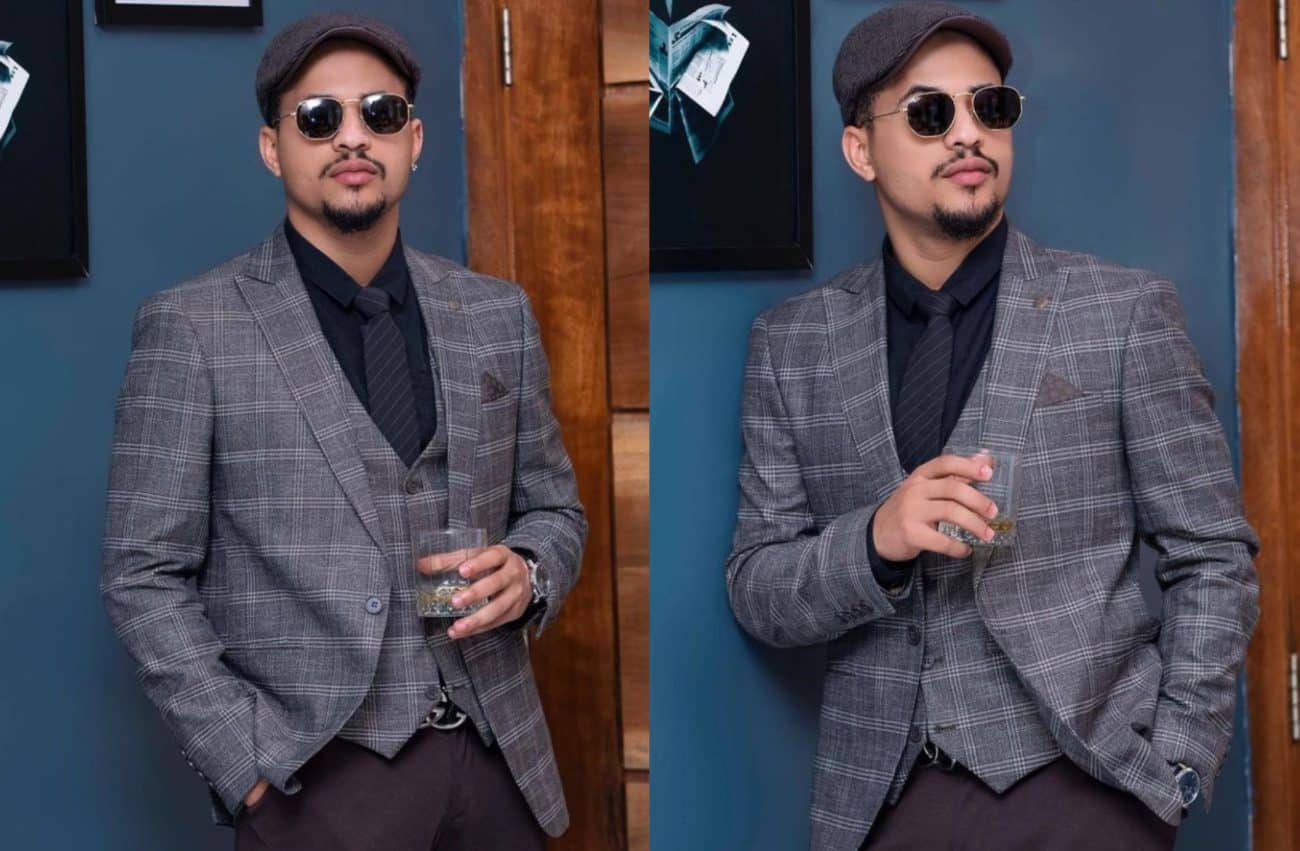 Big Brother Naija reality star, Rico Swarvey is currently battling for his life after been involved in a ghastly motor accident.

His colleague, Alex Unusual made this known on the micro blogging platform.

The female reality star called for prayers as she shared the heartbreaking news.

Alex revealed that Rico was involved in an accident hours ago and the doctors are still trying to resuscitate him.

However, she is staying positive despite his critical state.

“Good morning sweethearts. Please put @iamricoswavey in your prayers today. He was involved in a ghastly accident hours ago and the doctors are still trying to resuscitate him as I just left the hospital. It’s really critical. I’m staying positive”.

Months back, former Big Brother Naija housemate, Chukwuemeka Okoye, aka Frodd, who was just a regular young Nigerian with bright dreams till he participated in the reality TV show in 2019 had narrowly escaped what would have been a fatal accident on the Lagos Third Mainland Bridge.

The Reality Show star who rides a white Range Rover revealed that he was shocked to be assisted by some LASTMA officials who were positioned close to the point of accident.

Taking to his Instagram page to tell his story, he said,

“God is the greatest and There are still good men…My tires ripped off on Third mainland bridge this evening . I drove to a safe spot whilst I pondered on what just happened, it could have been worse ( I praise God ) Then came some good men , swift and quick ( I didn’t even use the emergency 🆘 toll ) They came down and offered to help me . I am grateful to God for his protection and I pray he rewards the kindness the Lastma men offered me in Ten Thousand folds and May he bless their children’s hand works @jidesanwoolu This men are Noble and Honorable ..’

The skitmaker and content creator who hours ago held an engagement ceremony with his girlfriend was involved in an accident.

He claimed that a suspected drunk driver ran into Sabinus’ car from the other side of the road this morning while driving home.

Confirming the news, Sabinus took to his Instagram story to assure his fans that he was safe.

Sabinus appreciated them for the calls and care. 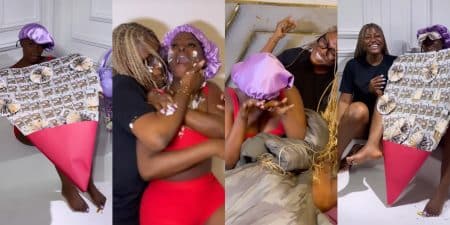 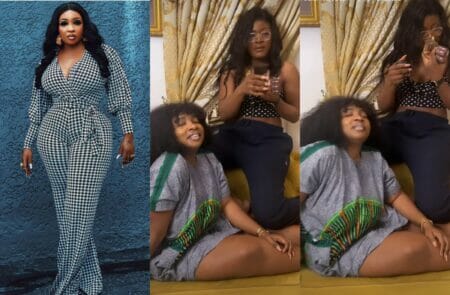 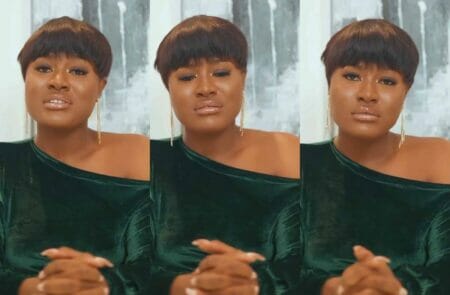 “I am really hurt, can’t be going through this alone” BBNaija’s Alex Unusual cries out over what a brand did to her (Video) 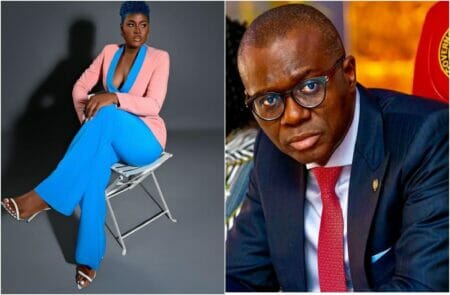 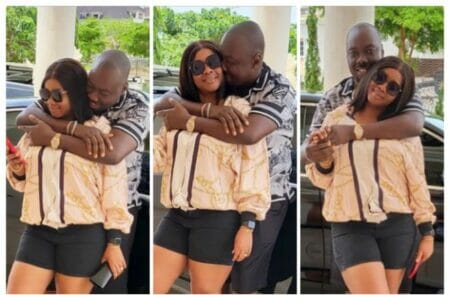 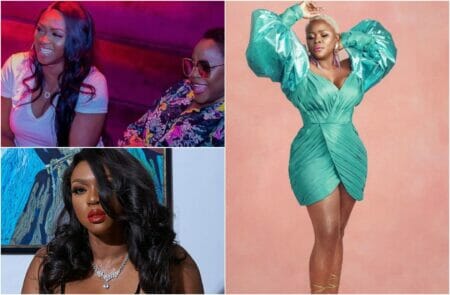