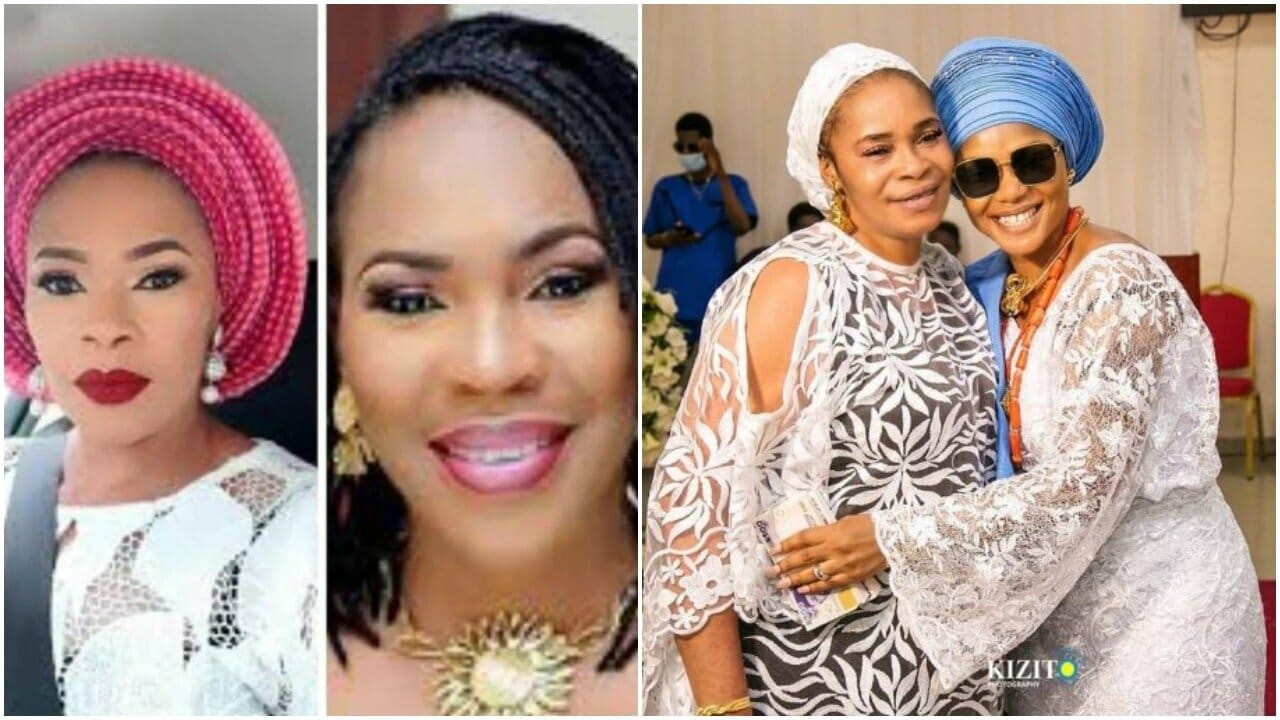 Over the weekend, two actresses Faithia Balogun and Remi Oshodi aka Remi Surutu, allegedly had a fight at a burial ceremony in Lagos hosted by Mr Bamidele Omosehin, in honour of his late dad.

An eyewitness report revealed to News Of the People, how Remi Surutu walked up to Fathia Balogun’s table at the party and gave her a dirty slap even though unprovoked. It became a mini pandemonium until concerned guests separated them and frayed nerves were calmed.

Sources hinted that Remi had been having grudges against Fathia on what she told her friends as Fathia’s disrespectful act, therefore looking for an avenue to pounce on her and ‘teach her’ lessons. Other rumour mongers also added that Faithia may be romantically linked with the London-based celebrant whom Remi regards as her younger brother.

“There is the aspect of actress, Iyabo Ojo, who fondly claims to be Remi Surutu’s daughter and must have fed her with stories about Faithia Williams.

Recall Iyabo now calls Remi Surutu, Mummy and the latter was present at the burial of Iyabo Ojo’s mum. Also one of those to wear aso ebi, Surutu and Iyabo Ojo’s friendship began after her disagreement with Faithia Balogun begun,” a source told Kemiashefonlovehaven.

Iyabo Ojo set the Internet abuzz in 2020 when she put up a post on Instagram accusing Faitha of witchcraft. She also said the lady disclosed to the press about a fake story bordering on a surgery she had in Istanbul, Turkey.

Well, in 2018, Iyabo Ojo and Faithia were in Istanbul, Turkey to celebrate Faithia Balogun’s birthday which was organised by one of their male admirers.

Then, Iyabo had a corrective cosmetic surgery in Istanbul that went awry!

She almost passed on! Of course, Kemi Ashefon broke the news of how God gave Iyabo another chance to live.

“Since she had her last baby, the scars of a badly done Caesarean Section had been a source of concern to Iyabo Ojo. She needed to address that issue and when she went to Turkey for a birthday party with Faithia Balogun, she seized that opportunity to have a tummy tuck. The aftermath was horrendous! Iyabo passed out on after the surgery and was in coma for five days! It was horrible! Friends and some colleagues in the know started praying for her recovery. But God intervened and she came to,” a very close friend of hers revealed exclusively to Kemiashefonlovehaven.

The two friends were said to have had a strain on their friendship since then because Iyabo Ojo believed Faithia was the only one who knew about the surgery and squealed to the press.

Despite this, Faithia still commiserated with Iyabo Ojo when her mum passed on in 2020.

Obviously not ready to settle scores with Faithia, Iyabo has totally ignored her.

All attempts however to speak to the Faithia and Remi Surutu were rebuffed as neither of them responded to calls and messages sent to them. 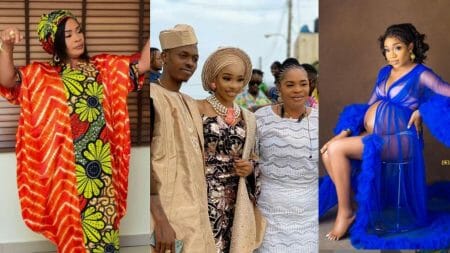 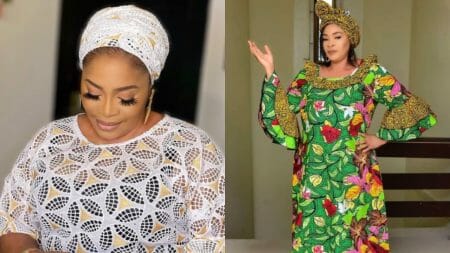 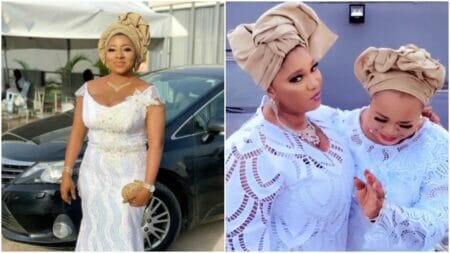 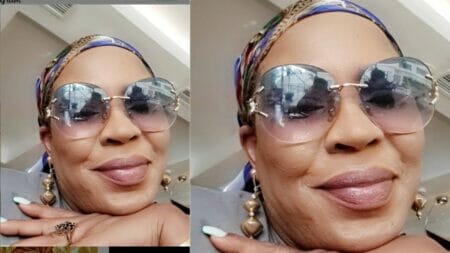 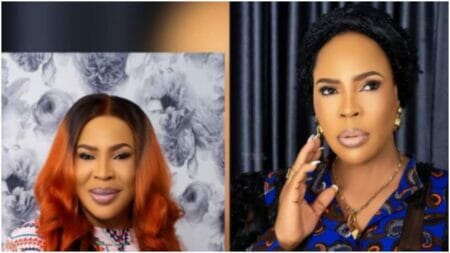 I used to be carefree, now I am responsible – Faithia Balogun breaks silence after Remi Surutu’s outburst 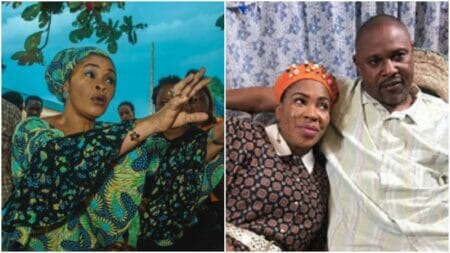 “I don’t regret it, she is evil” Remi Surutu reveals why she slapped Faithia Balogun, spills details on messy marriage to Saidi Balogun