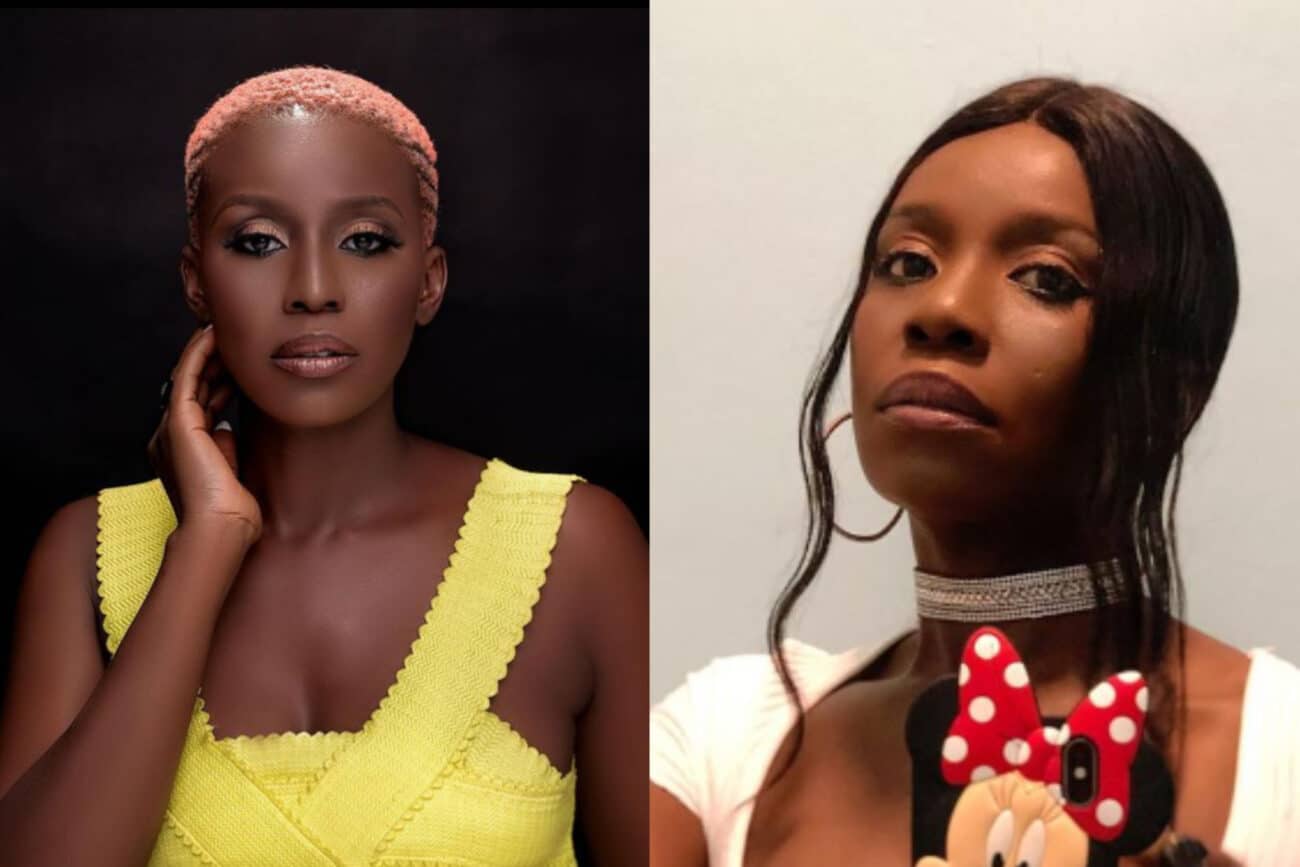 Nollywood actress and producer Ada Karl have taken to social media to caution ladies about wearing wigs to the market.

Kemi Filani News notes that it is fast becoming a trend amount some skit makers to yank off wigs from ladies’ heads to see their relations.

In a new development, Ada Karl cautioned ladies to remember to guard their heads because it has also become a fast-rising trend in the popular Idumota market in Lagos State better known as Eko Idumota for people to yank off ladies’ wigs.

She wrote: I heard they now pull wigs off women head for Eko! While you guard your phones & wallets, pls remb your head. Some of us are already on low-cut but sad stories out there on the street.

Ada Karl made this known via her instastories.

In her words: ”The kindness of Naija men is unmatchable. God bless you all my brothers”.

As expected, her statement didn’t go down well with some people who believe .Nigerian men don’t deserve to be praised.

@Fabulous_chy: Yeah, true……..Nigerian men are extremist actually, when they are good they are so good, and when they are bad? Omo very bad o

@Iamzinny_:Hmmm.. They don dash this one gift😂 why e no go dey unmatched

@Classic_barbie222: One big uncle has sent something to her account 🥰🥰 Awwwwn

@Adebukolaxx: Nah because they never serve you hot breakfast

@Dromomurewa: One ‘FEMI’ or ‘Ugo’ don credit mama account with something hooge

Kemi Filani News recalls that Ada Karl once recounted how she took alcohol and forgot her lines.

“There have been quite a few but one unforgettable one was when I took some alcohol and forgot my lines. I had earlier heard that getting high made one perform very well on camera. However, I got on set and could not remember anything. I lost my confidence and panicked. The director asked me if there was a problem but I could not tell him what I had done.  I eventually told him I had a little drink. I was so ashamed that I went to a corner and cried my eyes out”. 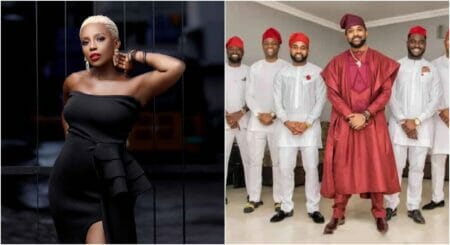 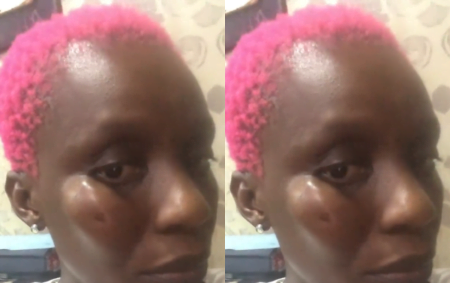 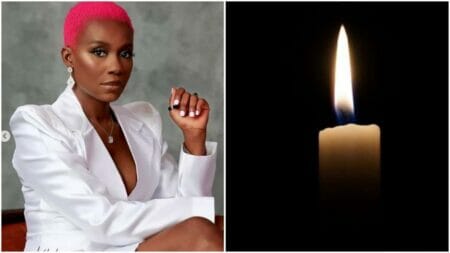 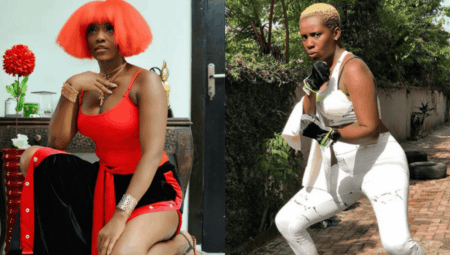 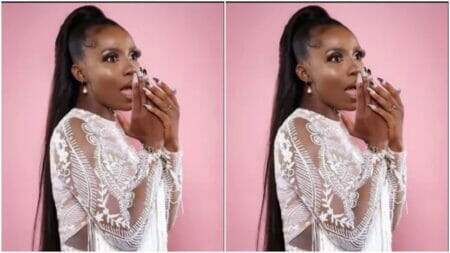