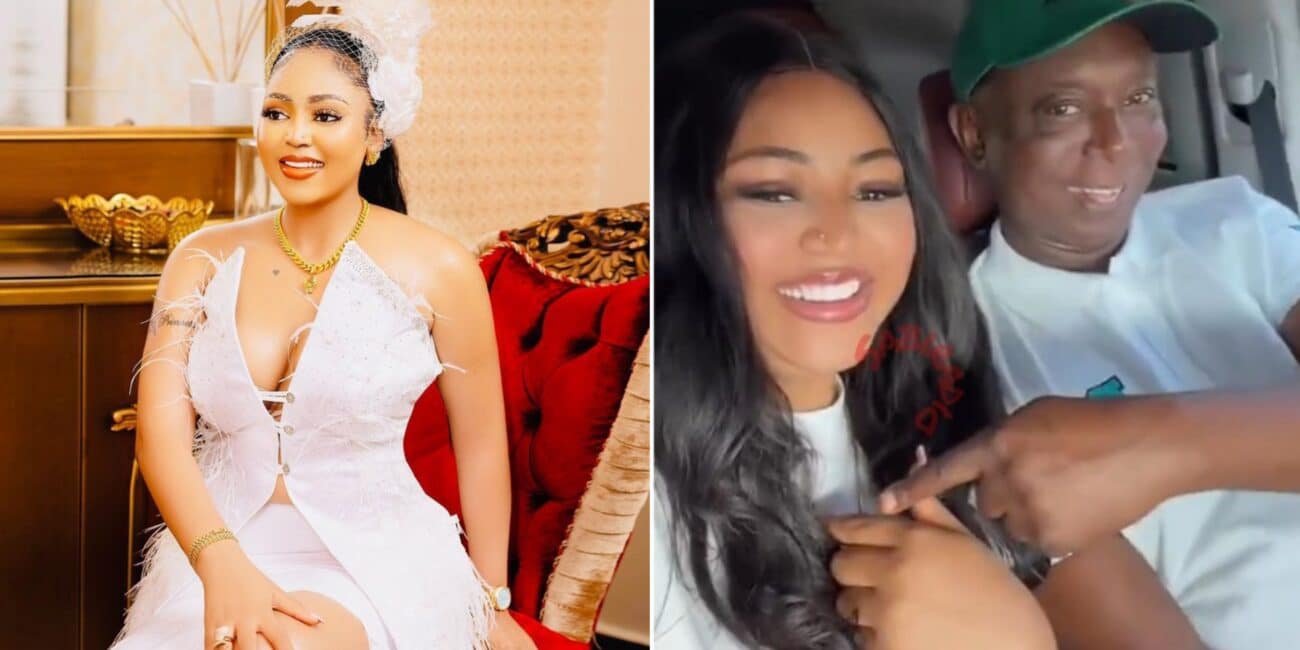 Nollywood actress Regina Daniels has been left speechless after her husband, Ned Nwoko surprised her with a N10million credit alert.

The actress and mother of two has been joining her husband in several of his political campaigns since he announced his political ambition.

Taking to her Instagram story, Regina Daniels revealed that Ned credited her with N10 million for being supportive.

According to her, she had accompanied him to his campaign which had left her hungry and tired.

Ever the romantic husband, he credited her account to ease her stress and tiredness.

“Whilst going from ward fo ward, campaigning hungry and tired, I receive this alert from hubby, my tiredness disappeared even with this hot sun…thank you baby”.

This isn’t the first time Regina is been spoilt by her love ones.

Back in April, Regina Daniels taken aback when her mother, Rita Daniels credited her account with 5 million naira for her to have dinner.

Sharing screenshot of their chats, Regina Daniels revealed how her mother had surprised her with the huge gift she gave to her.

From the screenshot, the actress and her mother were chatting when her mum asked for her account number.

Regina at first thought her mum was joking but her mother’s persistence made her give in and Rita Daniels sent her daughter a whopping 5 million naira.

A bewildered Regina asked if she was supposed to get something for her mother with the money but Rita stated that it was for her to have dinner.

According to Rita Daniels, it is a mother’s gift to her daughter and also she felt in heart to give her daughter the money.

Overwhelmed by her love, Regina affirmed her love for her mother.

It is not surprising for fans of Regina to see her being spoilt.

The actress is no doubt living a baby girl lifestyle, as she revealed that she doesn’t cook for her billionaire husband, Ned Nwoko.

Regina shared a video on her Instagram story of her and her husband, Ned Nwoko on their way out.

The private couple, who rarely speak about their personal life, surprised many when they disclosed one of their marital secrets.

In response, the movie star stated that his new look is an evidence of good living.

Giving her credits, Ned stated that she was the one who cooks for him.

Regina Daniels laughed off his statement as she revealed that she doesn’t cook for her husband.

According to her, people do not even know that she doesn’t enter the kitchen.

Concurring with her, Ned stated that Regina doesn’t cook for him, but she enters the kitchen to cook for herself. 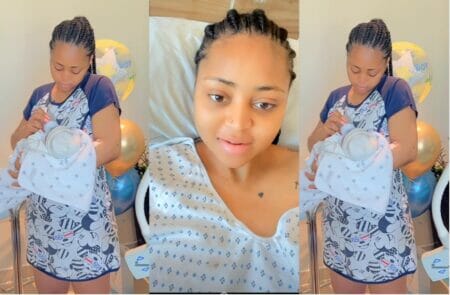 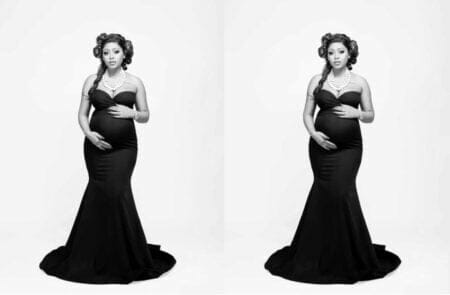 Regina Daniels announces the birth of her son in grand style, pens touching note to her two sons 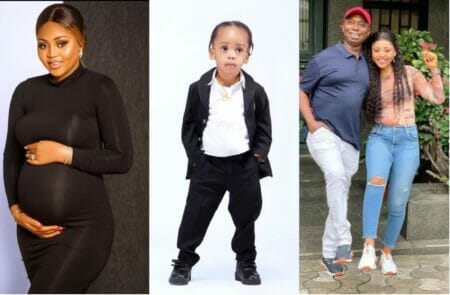 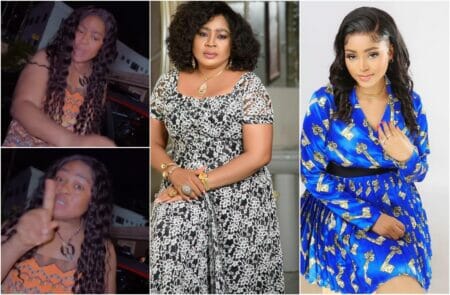 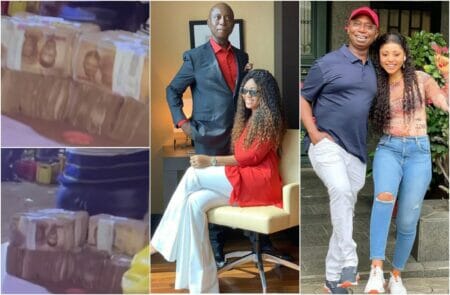 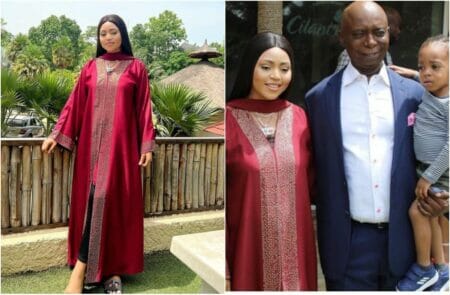