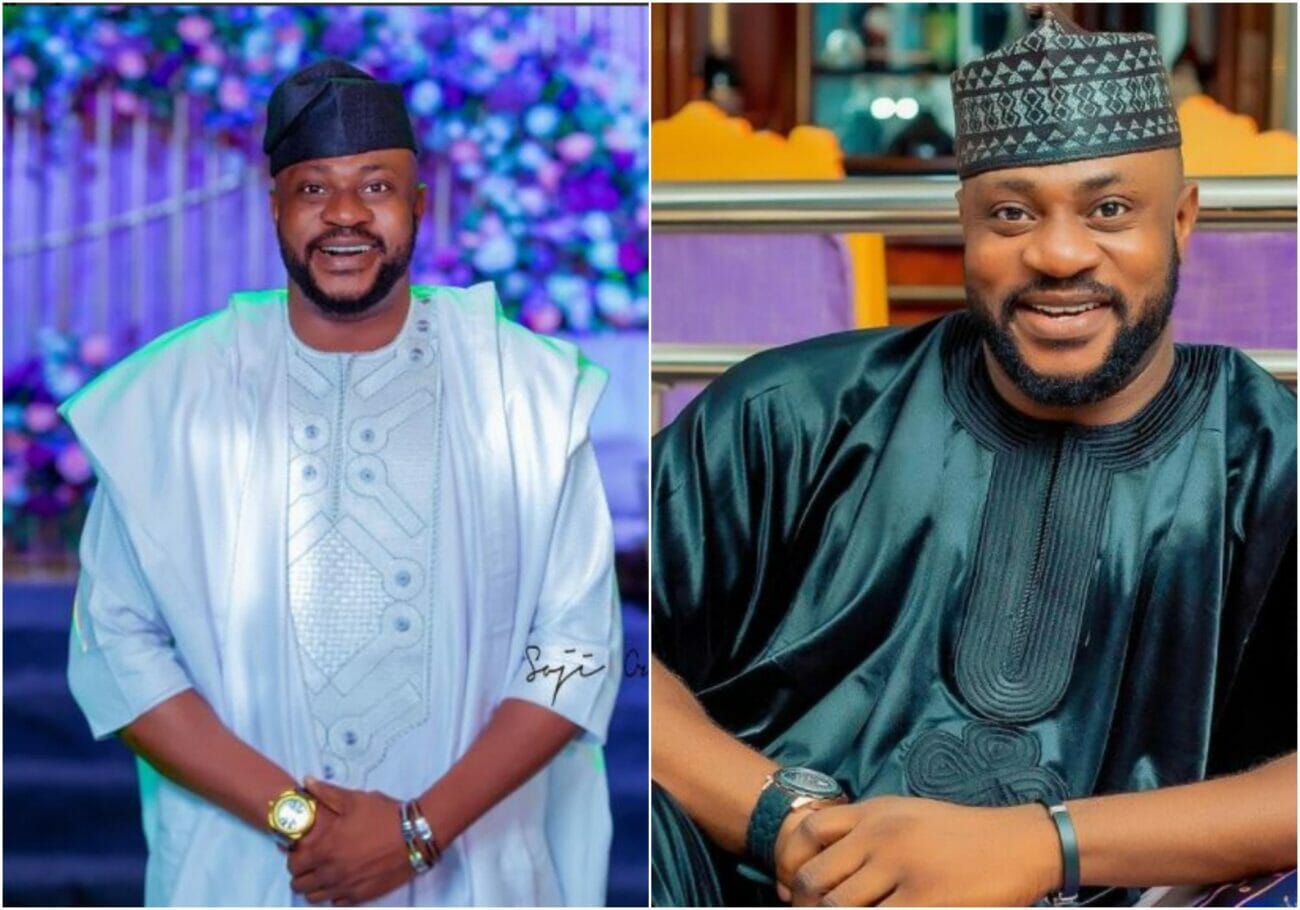 Nollywood actor Odunlade Adekola has wowed many with his singing skills during his colleague, Lekan Olatunji’s thanksgiving service.

Odunlade Adekola shared a video on his Instagram page that captured himself, and other Nollywood stars at the thanksgiving service of Lekan Olatunji held at a church in Ogun state.

The video captured moments Odunlade Adekola stormed the event amidst cheers from the crowd and when he sang the popular worship chorus, ‘Olorun to labara’.

Sharing the video, he wrote: At the thanksgiving service today, all for my brother @lekanolatunji01. We all give thanks to GOD almighty on behalf of him. Treble Accident….. But we thank God he is alive.

Many who were wowed by his singing skills took to his comment section to commend him. His colleague, Wumi Toriola, claimed the actor is a “man after God’s heart.”

Kemi Filani News recalls that Odunlade Adekola got his wife teary-eyed after he proposed to her during the intimate surprise celebration he threw for her 40th birthday.

In a short video that trended online, Odunlade renewed his vows while he proposed to his wife, saying, “when I come back to the new world, I will search around to find you and marry you. I love you so much….” and with joyful tears in her eyes, the celebrant responded saying “awwwn.”

Odunlade Adekola’s Nollywood colleagues heaped praises and accolades on him for the romantic gesture.

Odunlade Adekola had said in an interview that his marriage to his wife, Ruth Adekola, is doing well by the grace of God.