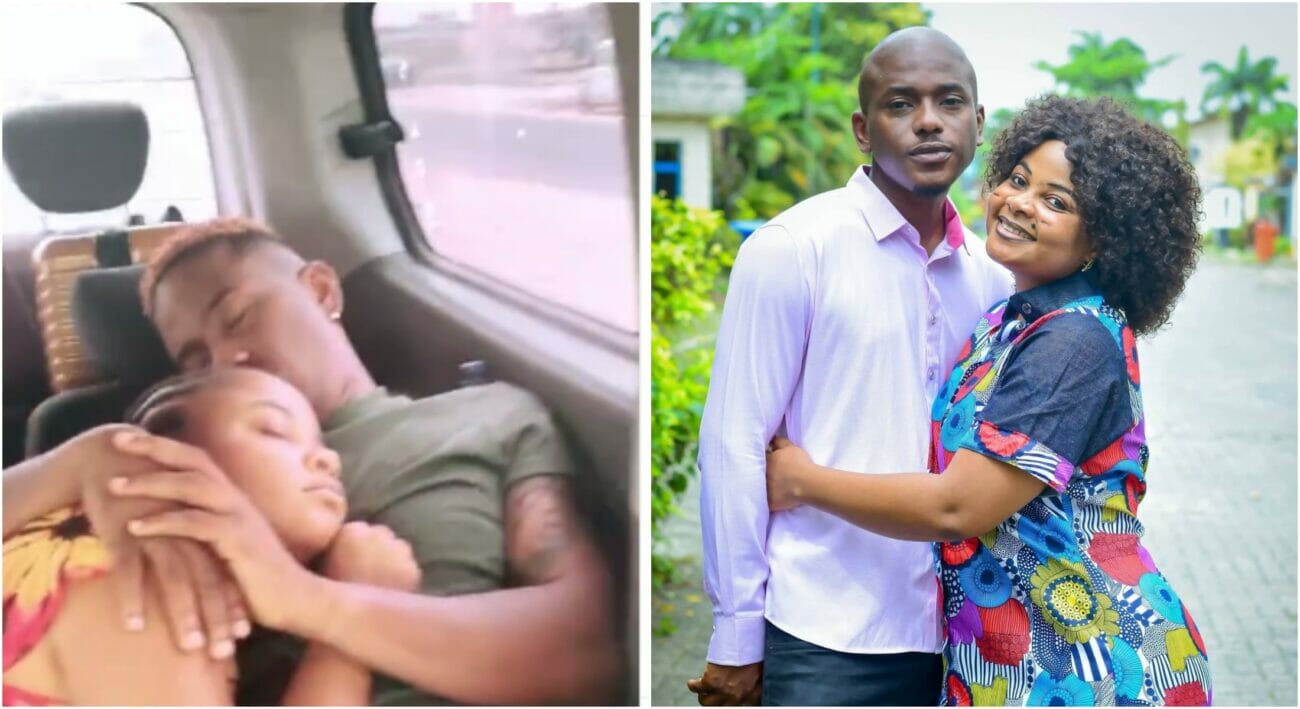 The actors are obviously the cast of the movie ‘Introducing the Kujus’.

As expected the ‘leaked’ video has elicited a myriad of comments from their fans and colleagues on social media.

Reacting to the video, Timini wrote: “Get me lit don finish abeg”.

Bimbo Ademoye added:” Ya a vagabond.

A fan @Kems_stores: I think am ya female version…I can do this😂😂,I want to change but

@Isthatlarisa: So who is now on ya chest? Abi I should come? @kunleremiofficial

The duo of Timini Egbuson and Bimbo Ademoye have both starred in movies like ‘Breaded life, ‘Introducing the kujus’, amongst others.

In an interview, Bimbo Ademoye revealed that she will reject a senseless role for N10million.\

“(I would consider) the storyline more than anything (else) in the world. I would reject N10m if the story does not make sense. I have said this before. There were times I fell victim of the storyline not being wonderful. I had read the story and it was good but when I got on set, they decided to cut corners. The movie was released and the editor did not do a good job. It did not look nice at all. I have actually rejected scripts, telling the producer the story did not work for me.” 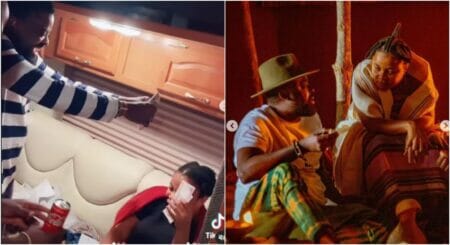 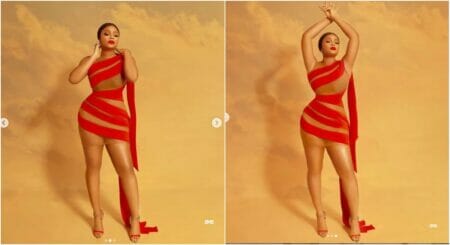 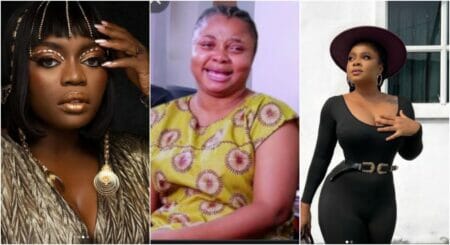 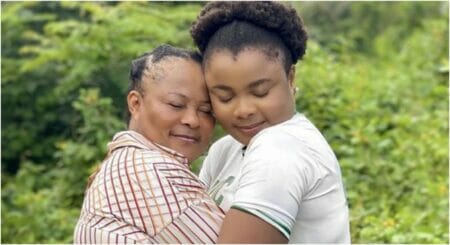 Thank you for accepting me, I feel safe calling you mummy-Bimbo Ademoye tells Sola Sobowale on birthday 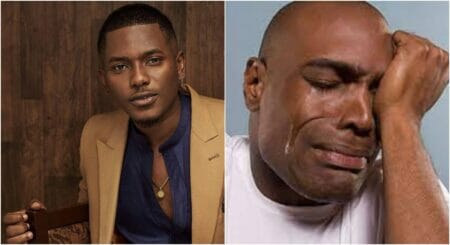 Timini Egbuson laments, says he finds it difficult to cry as an actor 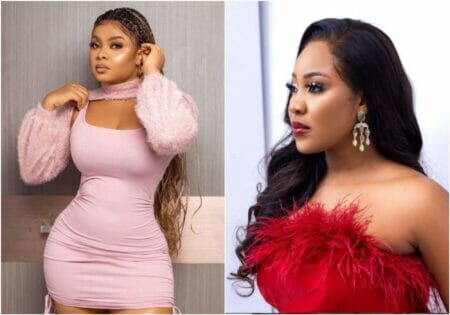