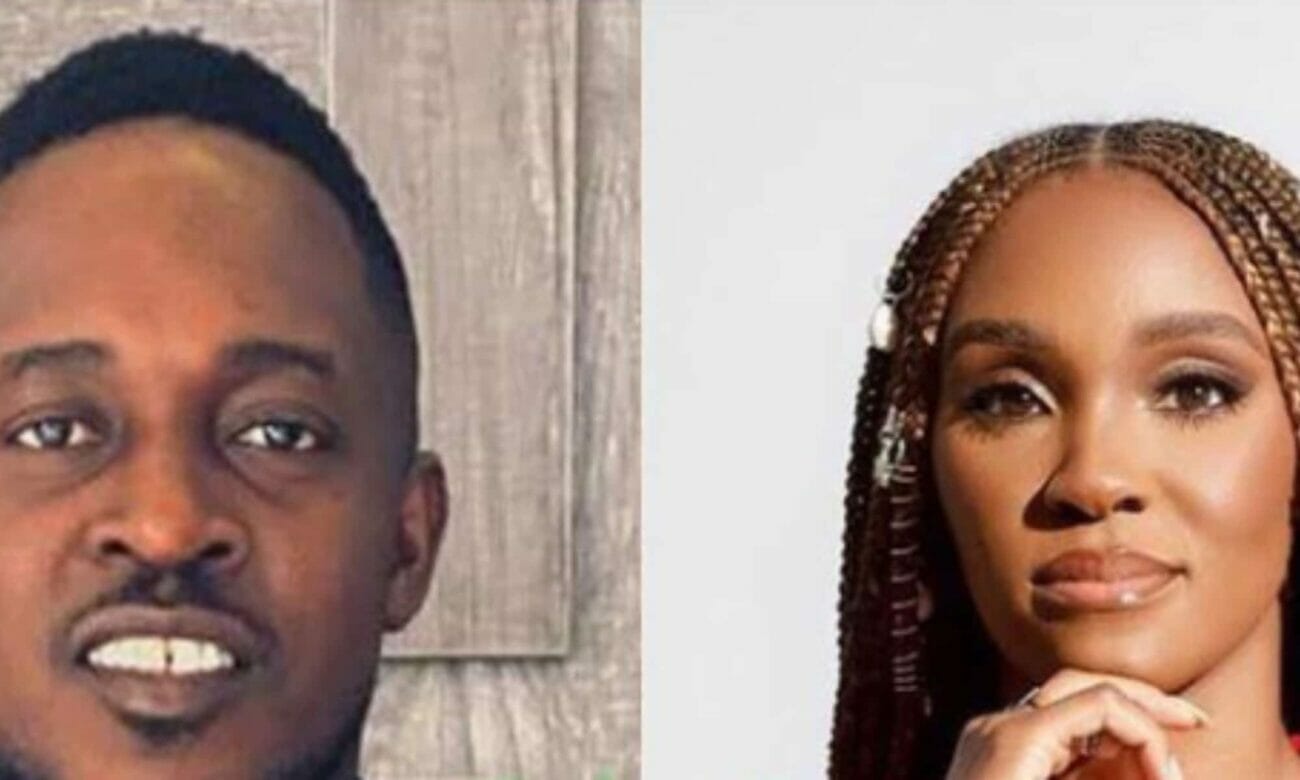 It has been raining congratulations for multiple Award winning rapper, Jude Abaga popularly known as MI Abaga as he just that he set to walk down the aisle.

MI Abaga took to his social media platform to make the official announcement with a video that he is set to get married.

The rapper made the announcement with a video that shed light on how he met his fiancee and how they had proceeded into a relationship.

Via the video Mi Ababa further revealed that Audu Maikori introduced them to each other.

The talented rapper revealed that he would be getting married to the love of his life Eniola Mafe, in 2022 with a heartwarming video with the caption that read:
“So.. Wanted to share that I’ve gotten engaged to @EniolaMafe I’m generally very private with things like this but I wanted to share my joy with you guys. Pray for us… we will need it! Thank you for your support! 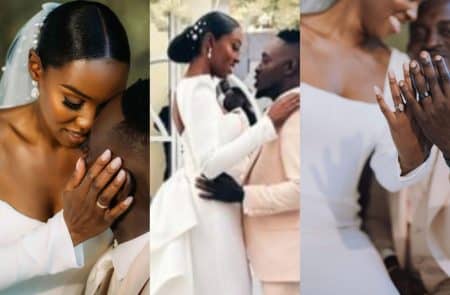 “Yours is the story I want to read” Eniola Mafe professes love for husband, MI Abaga 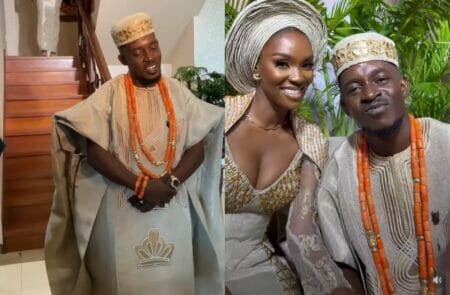 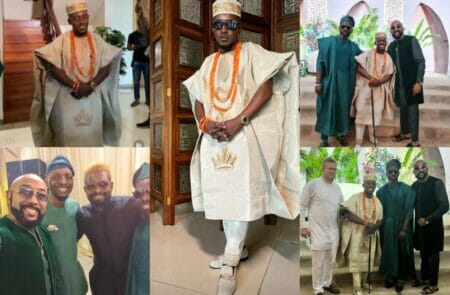 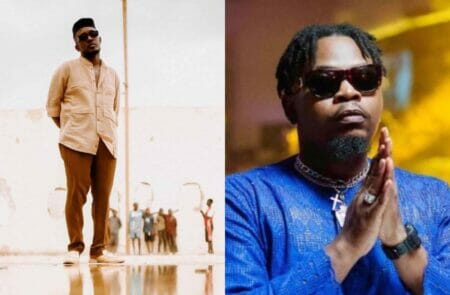