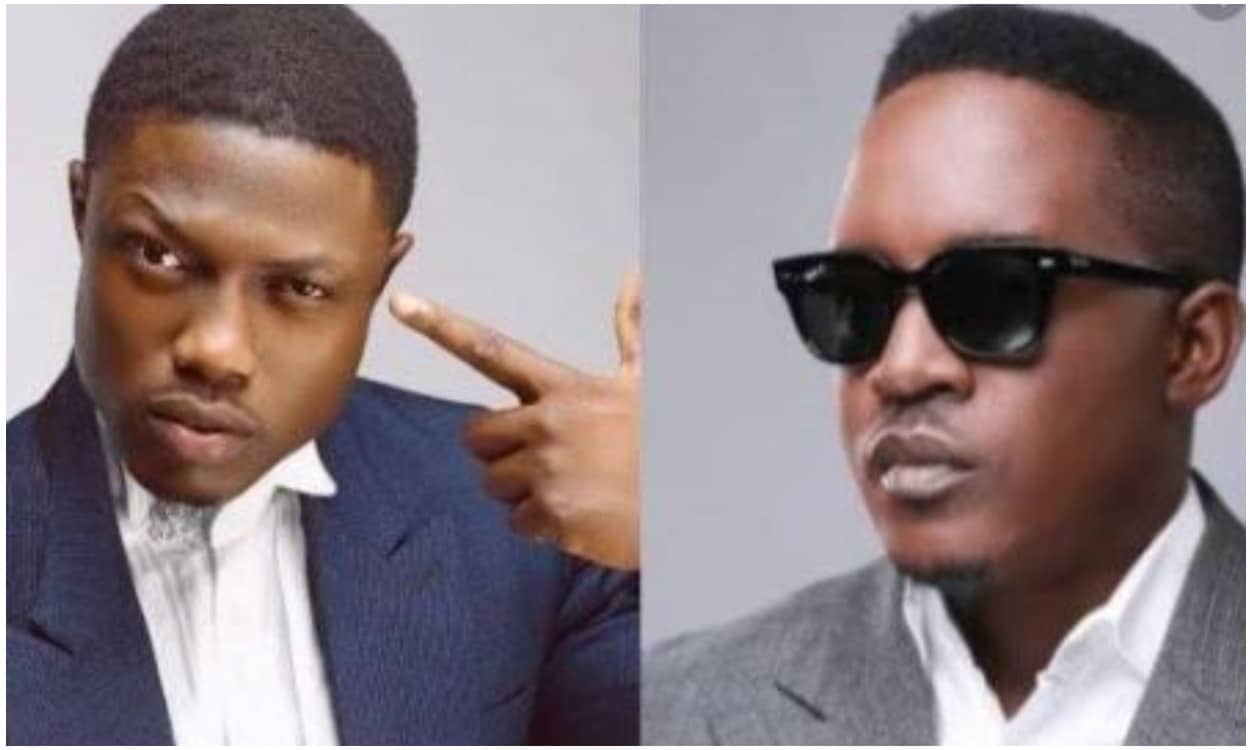 Nigerian rappers, M.I Abaga and Vector Tha Viper have decided to put their differences aside and settle their long term beef.

M.I Abaga and Vector Tha Viper have settled their long-termed beef, and this was made known in the third and final part of “The Conversation”, a Hennessy Nigeria documentary series based on the rivalry between the pair.

The rappers met face-to-face and analysed what brought about the fight between them.

The episode began with both rappers previewing what the other had said during the series. At one point, M.I said ”he had the impression that Vector just doesn’t like him, while Vector said he believes M.I is cunning and deceptive.”

When the duo was made to sit face to face, Vector first addressed the M.I reference in his first single “Kilode” in which he rapped “What the heck do you want from me? Asking if I could kill M.I, why would I?” to which Vector said ”he didn’t think M.I would take an offence.”

They also talked Headies Lyricist on the Roll reference in M.I’s “NotjustOk/Savage” track. The beef reached a climax in 2019 in which both rappers released a slew of diss tracks at each other.

Well, they finally settled and even shared a drink, and when asked if there is the possibility of a collaboration, Vector replied:

“If this energy is pure, then there is no way I don’t see collaboration happening”