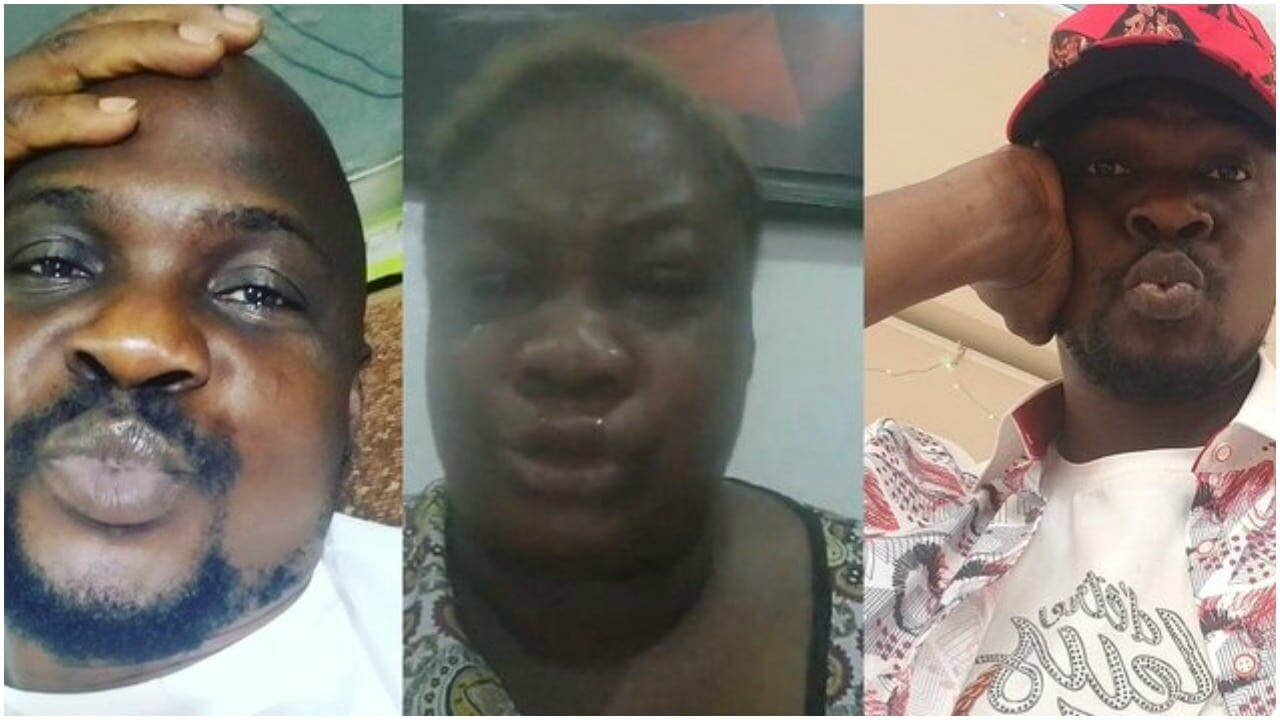 Nigerian comedienne Princess Adekoya has debunked claims that she authorized the release of the CCTV footage of Baba Ijesha molesting her 14-year-old daughter.

Kemifilani had earlier reported the CCTV footage of Baba Ijesha molesting the minor was released by a family member and published by Punch.

Reacting to the video currently making waves on social media, Princess, through her solicitors, stated she did not authorise the release of the CCTV footage by Punch and will not be responsible for any issue that arises from the video publication.

The statement reads: We are solicitors to Princess Damilola Adekoya (comedian) hereinafter referred to as our client and on whose behalf we issue the notice to the general public.

Our client disclaims any liability or responsibility whatsoever that arises from the publication of the video on the internet or any other social media platform showing Olarewaju James Omiynka (AKA Baba Ijesha) molesting our client’s foster daughter.

Our client did not authorize the release of the CCTV footage by Punch Media or any other person whatsoever.

Our client expressly disclaim any liability whatsoever for an loss however, arising from the content of the CCTV footage released to the general public through the Punch media.

‘His victims are numerous, and span over 20years’ Comedienne Princess blasts those asking her to forgive Baba Ijesha 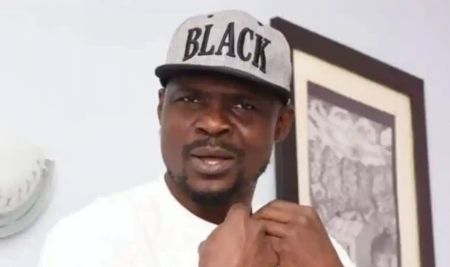 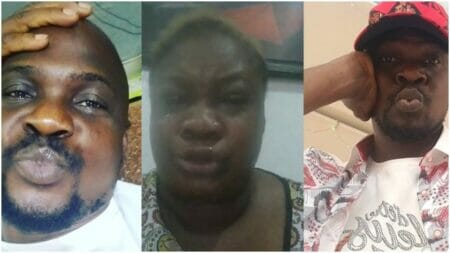 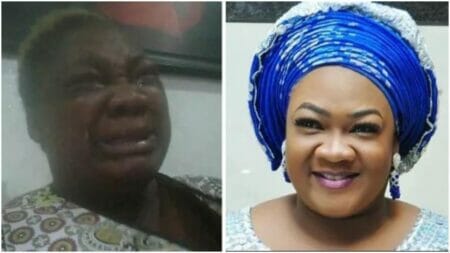 ‘God, you already know what I wish’ Princess heartbroken as she prays for a special birthday gift