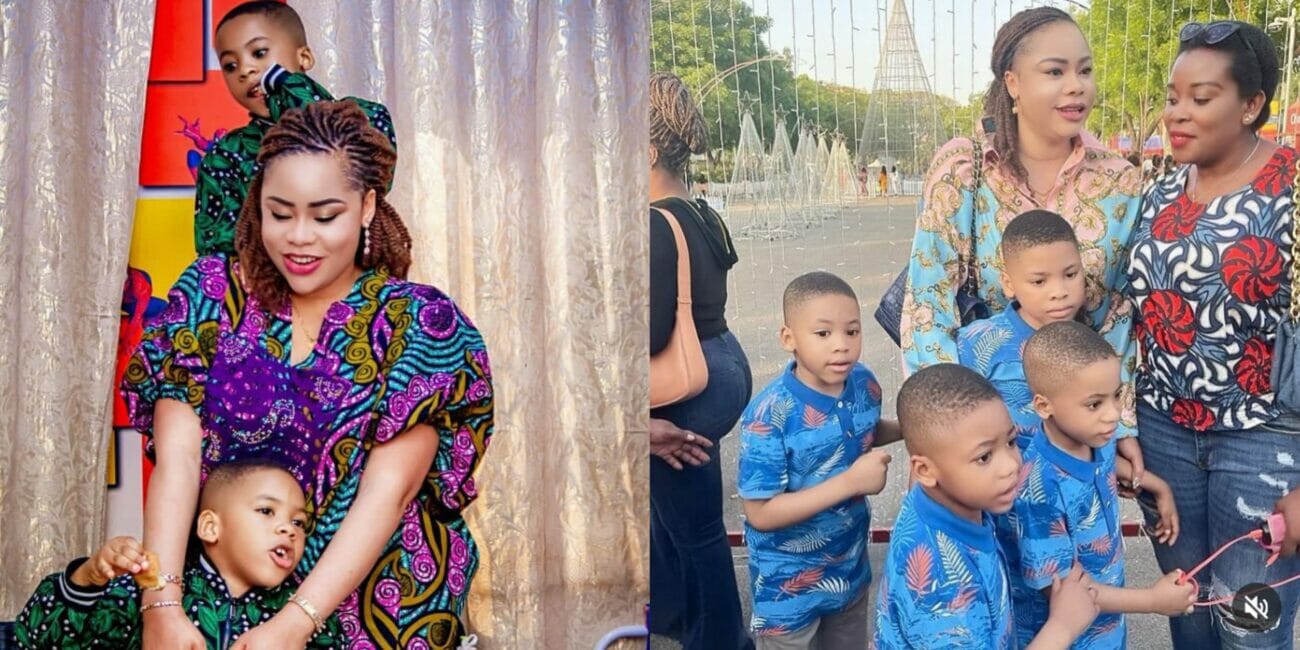 Precious Chikwendu, the mother of former aviation minister, Femi Fani Kayode’s kids, has expressed excitement at finally being able to take photo with her four kids.

With how easily distracted kids are, it isn’t surprising that Precious Chikwendu doesn’t have a photo of her four kids.

Taking to Instagram, Precious shared a happy photo of her and her four boys. The mother of four crowned it her biggest achievement for the year.

“I’ve finally made it this year. Finally got these 4 in a shot! Barr Awele made it happen”.

This is coming days after, Precious Chikwendu stormed FFK’s house for Christmas celebration.

Since reconciling months back, FFK and Precious have been giving many co-parenting goals as they spend quality time together with their boys.

To celebrate the festivity, Precious and FFK reunited at his palatial mansion to give their sons an unforgettable Christmas treat.

Taking to Instagram to share photos from the festivity, Precious gushed over her kids. She added that Christmas at FFK’s place was awesome.

Kemi Filani recalls months back that Femi Fani Kayode had hailed his babymama and ex-wife, Precious Chikwendu, after their sons spent the weekend with her.

The estranged couple, who were at loggerheads following their messy split, now seem to be on a good path.

Femi Fani Kayode shared photos of his sons’ bonding with their mum as he showered her with love.

He revealed that the kids were spending their first weekend at their mother’s place.

He noted how they are having lots of fun and making memories with their mother. He prayed that God bless and be with them all.

He ended his post with an accolade for her.

“My princes are spending their first weekend at their mother’s place! They are having a swell time and so is Mama Aragorn! Thanks be to God. God bless and be with them all. @snowhiteey, well done!!”. 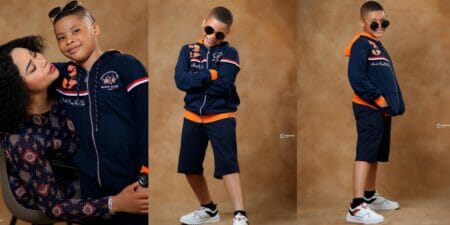 “You are obviously tired of my lousy screams” Precious Chikwendu pens sweet note to son, Lotanna on his 7th birthday 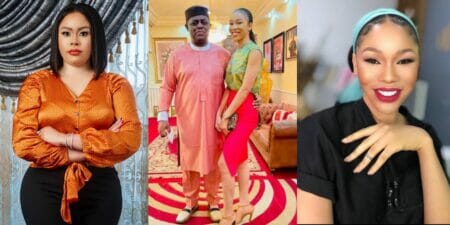 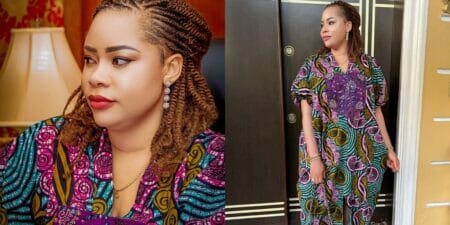 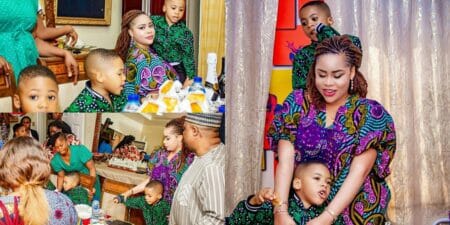 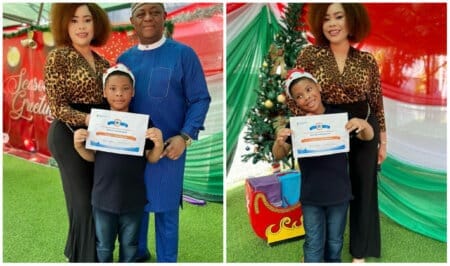 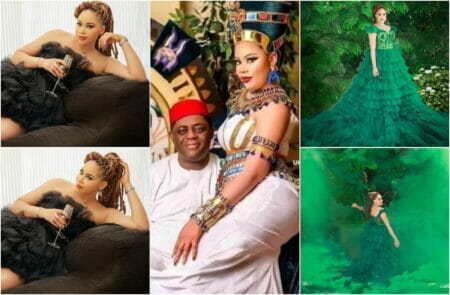