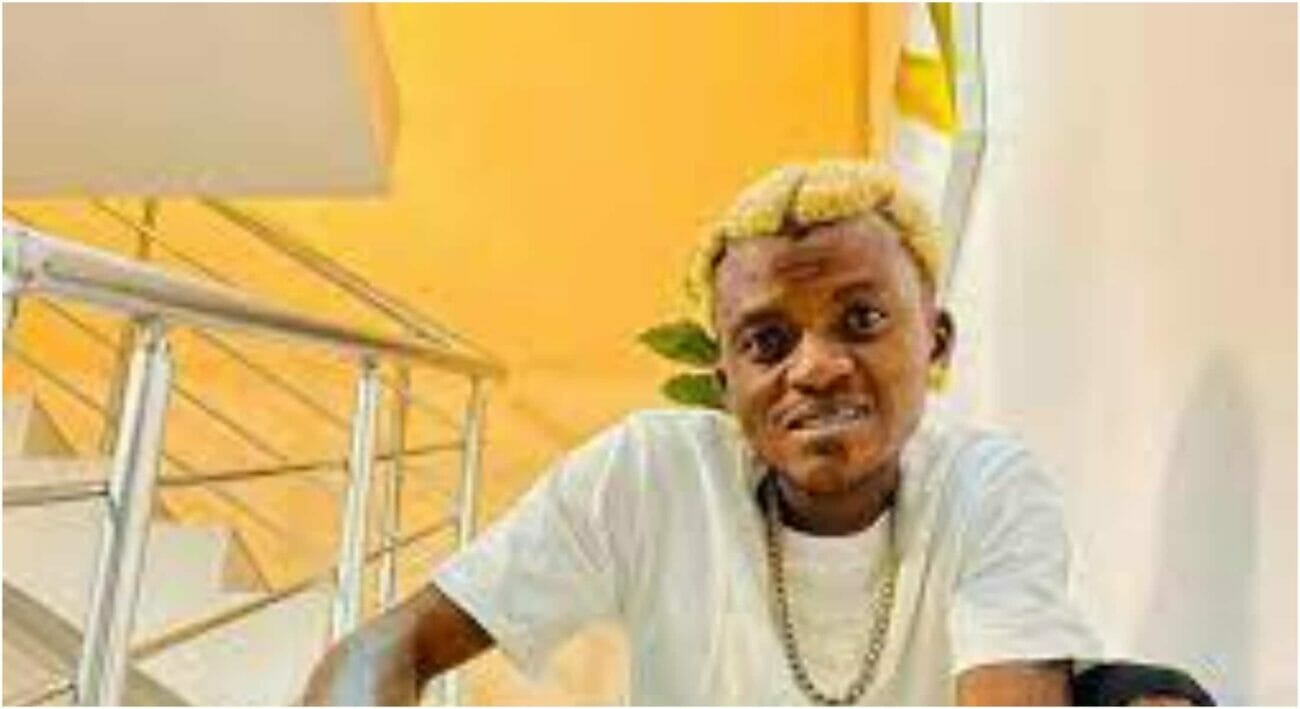 Fast-rising Nigerian singer, Habeeb Okikiola, popularly known as Portable, has revealed that his energy is natural, adding that he is not on drugs.

He made this known in an interview with Jahbless Original Intelligence, published on Friday.

In the interview, the Zazoo Zeh crooner talked about his rise to stardom.

He said:”Music is business, you have to fight for your right.I was born In Sango Ota, grew up in Mushin.I have been doing music for ten years .Zazu is a freestyle. I have over 400 songs online but its one song that will bring you glory. I am educated but music didn’t make me collect my certificate. Music brought in money faster”.

Recounting the challenges he experienced when he started out as an artiste, the outspoken and bubbly singer said: “I suffered because of music. Thank God I have gotten to where I am going. I suffered during COVID-19.There were no shows to attend, no food to eat”.

When asked if he takes drugs, Portable said: “I am not on drugs, my energy is natural. I don’t drink.But I ‘Zazu’(Smoke).

On his religion, he said:”I am a devout muslim.I pray”.

Portable also said he has two sons from different mothers.

He said, “I have two boys, strong mafians.” 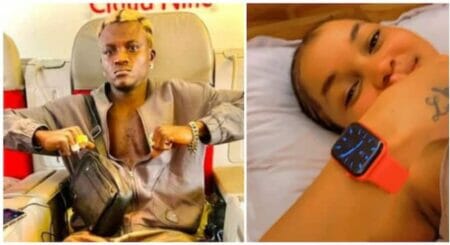 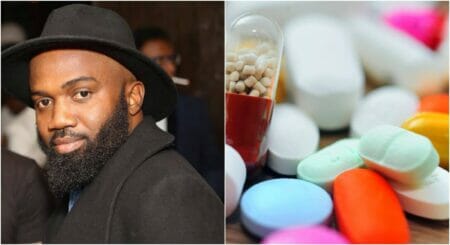 “Drugs are like food to Nigerian entertainers”, Noble Igwe spills 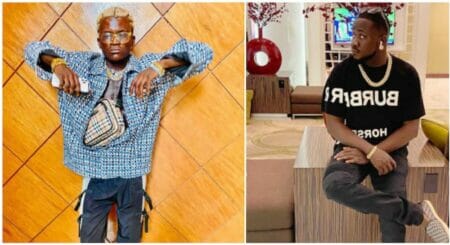 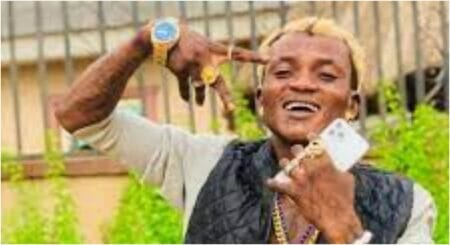 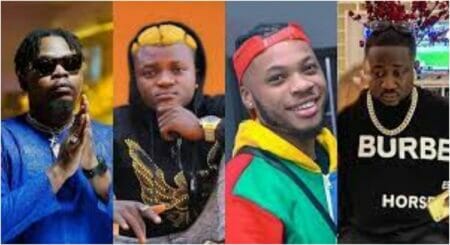 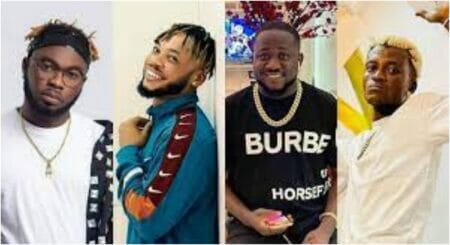