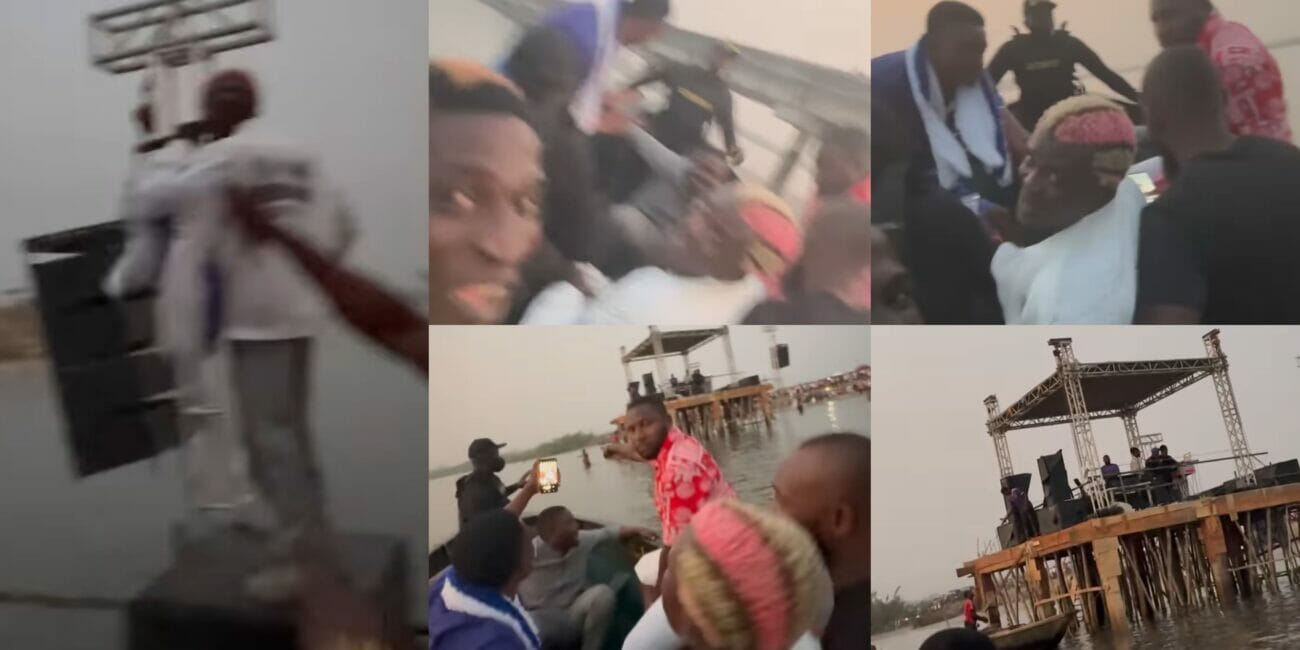 Controversial singer, Habeeb Okikiola better known as Portable has cried out as he performs on water in Port Harcourt.

The singer, who has been performing from one concert to another in different parts of the country, is currently in the South West.

Portable, couldn’t believe his eyes when he was told he would be performing on water in Port Harcourt, who is well known for his riverine areas.

An over shocked Portable screamed out in fear, as he cried out for help.

Portable, is well known to always share his experience whenever he performs outside his environment.

Portable shares his hilarious flight experience on a popular aircraft

Recall that Portable had shared his experience while traveling from Lagos to Benin.

The controversial singer revealed that he had boarded a flight on popular airline, AirPeace, but met the shock of his life when he discovered that they were only few persons on board.

Sharing video, Portable and his crew members were the only ones on the flight as the plane was filled with empty seats.

This isn’t surprising as AirPeace, have been in the news for their poor services.

On arriving Benin, Portable who is known for his generosity had reached out to the needy.

The singer had showed love to a beggar and her child, by giving them dollars. In the video posted on his Instagram page, Portable alighted from his car and blessed the mother and son with dollars. In appreciation, the beggar knelt down to thank him.

Portable arrives stage in a coffin

At his las concert for the year, Portable had gotten the internet talking with his dramatic entrance to his concert in a coffin.

The singer, on Wednesday night, December 28th held his Portable Live in Concert at African Shrine.

The highlight of the night was when the father of four arrived stage in a coffin. In the video, Portable could be seen entering a coffin as he was been transported to the stage .

The singer seems to be a lover of coffin as weeks back, he stirred the internet when he tattooed a coffin on his face.

The Zazuu star while in was in Cyprus for his concert decided to get a different look as he opted for some new works of art on his face.

In a video shared via his Instagram page, Portable could be seen sitting on a chair while a White man gave him his desired drawings. One of the tattooes appears to be a casket on one side of his face and the inscription Ika of Africa on his forehead. 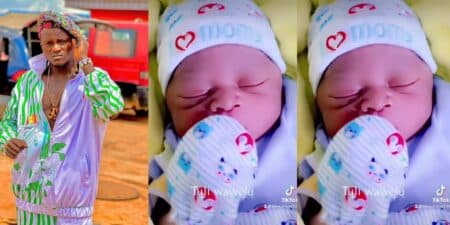 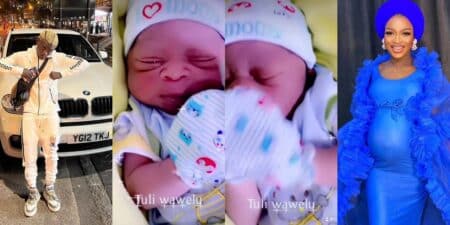 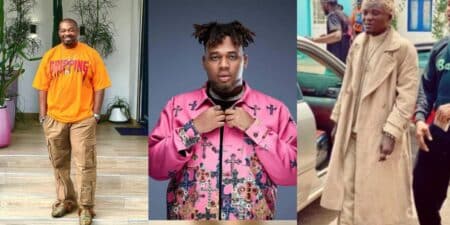 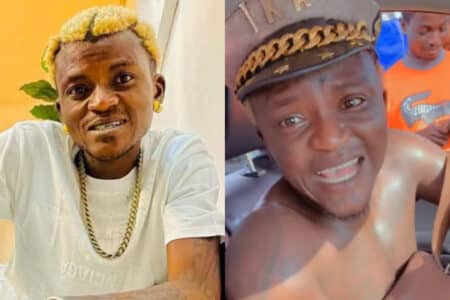 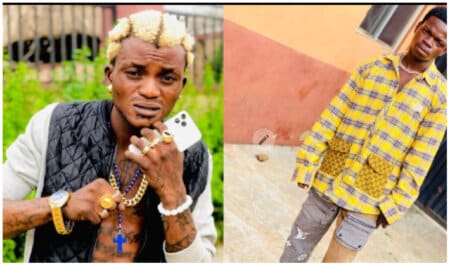 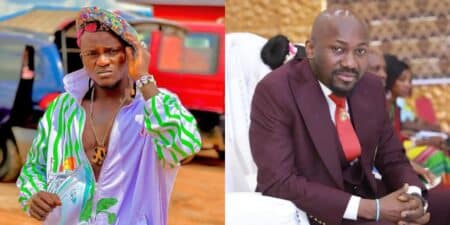