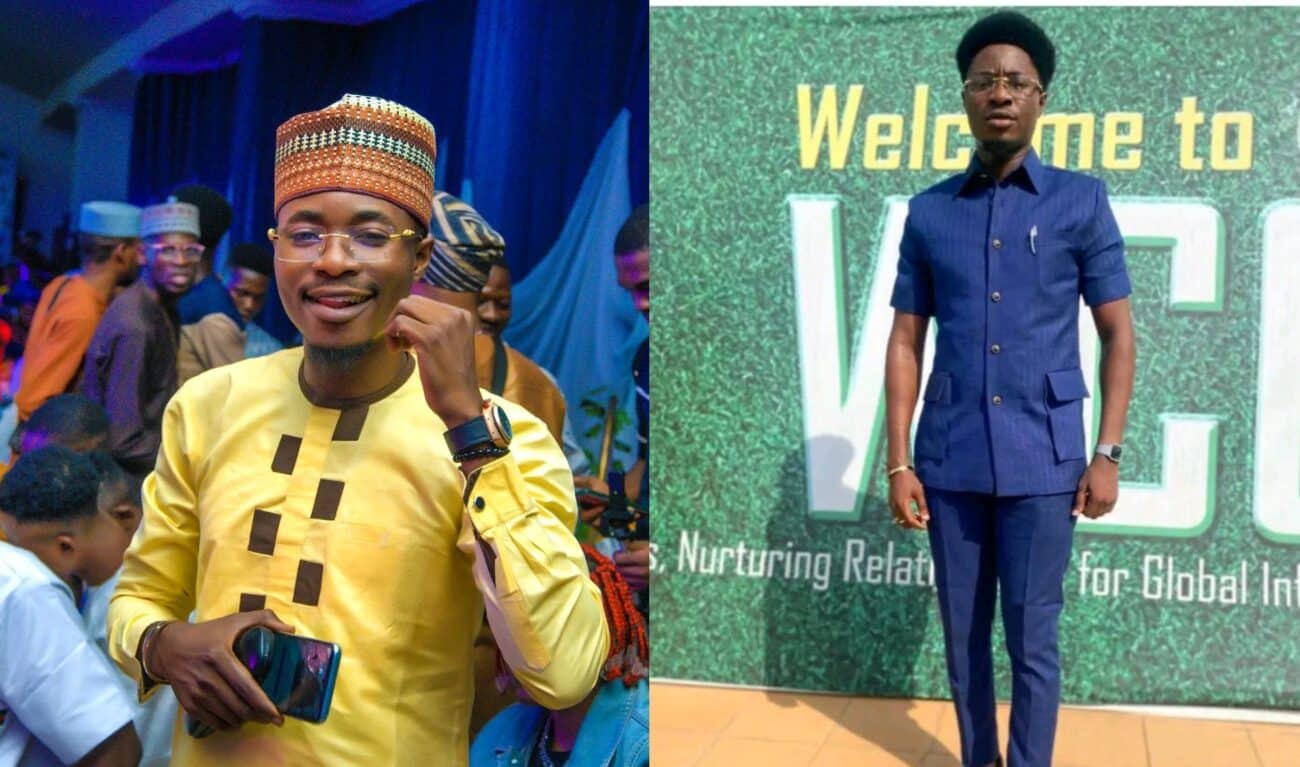 The Nigerian entertainment industry has again been hit with another major loss.

According to his senior colleague, Lafup who broke the sad news on social media, Mimic King was a promising young man whose life was cut short by the menace of bike robbery in Ibadan.

“Sad news to hear that a promising young comic got shot in ibadan after been robbed . The menace of fatal bike robberies in ibadan is now very alarming , I would hope the authorities will find an end to this. I pray his family the fortitude to bear such loss. RIP @mimic_king_official,” he captioned the photo of the late comedian.

He was reportedly shot dead on Sunday morning, November 27, by yet-to-identified gunmen.

It was gathered that the 31-year-old former Mr Anambra Universe was driving alone in his newly acquired Lexus 330, when he was attacked and killed at Umubere, Awka area of Anambra State.

According to a source, “He was driving his new car which he bought just two weeks ago, when it happened. Although, we don’t know why he was attacked but it looks like a targeted attack.“

According to a reports, the music producer slumped on Friday morning and died. He was aged 51.

Okposo made headlines early in the year after he publicly apologized to his wife, Ozioma for cheating on her with another lady in the United States.

In the apology which was shared on his Instagram page, the singer lamented over the incident which he noted happened in 2021.

The singer further stated that the development has seen him step aside from ministerial work until “full restoration.”