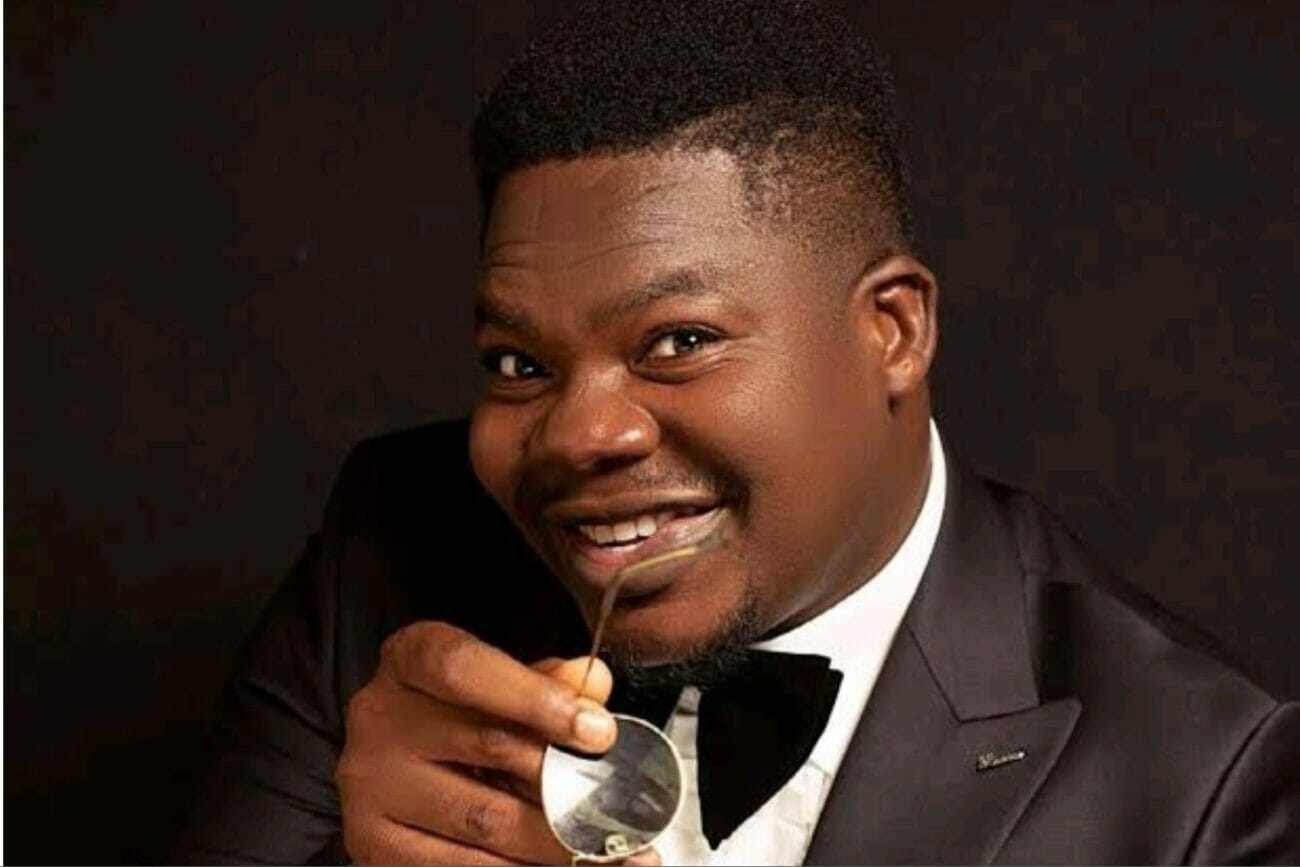 The political atmosphere in the country changed after the 2023 election campaigns kicked-off on 28th of September. As a result, activists have intensified sensitisation on all levels.

Meanwhile, Debo Adebayo better known as Mr Macaroni an activist, actor and content creator has noted that politicians are united in corruption.

Mr Macaroni took to Twitter to share a strong sarcasm with Nigerians. In his tweet, he asked Nigerians if they have seen the amount politicians spend to feed themselves.

He also said people have nothing to eat but some fight for politicians who are united in corruption.

“Have you seen the amount our politicians spend on their feeding and welfare alone?

“The people have nothing to eat but these same people are fighting themselves over Politicians that are United in corruption.
No Motivation today!! If you like don’t vote wisely.

“Nigerian Students have been at home for over 8 months now. The Education of the Youths is in dire jeopardy while our Leaders continue to send their own children overseas to get quality education that they have refused to provide for the people back home. How Shameless!!!

“Fellow Nigerians, Nigeria belongs to you!! All of the milk and honey, the wealth and glory all belongs to us. It is not to be circulated amongst few people.The few want us to remain divided so they can continue to loot the nation dry! We must realize the power in our unity”.

He noted that there is a Nigerian police online and offline and the citizens are not their enemies.