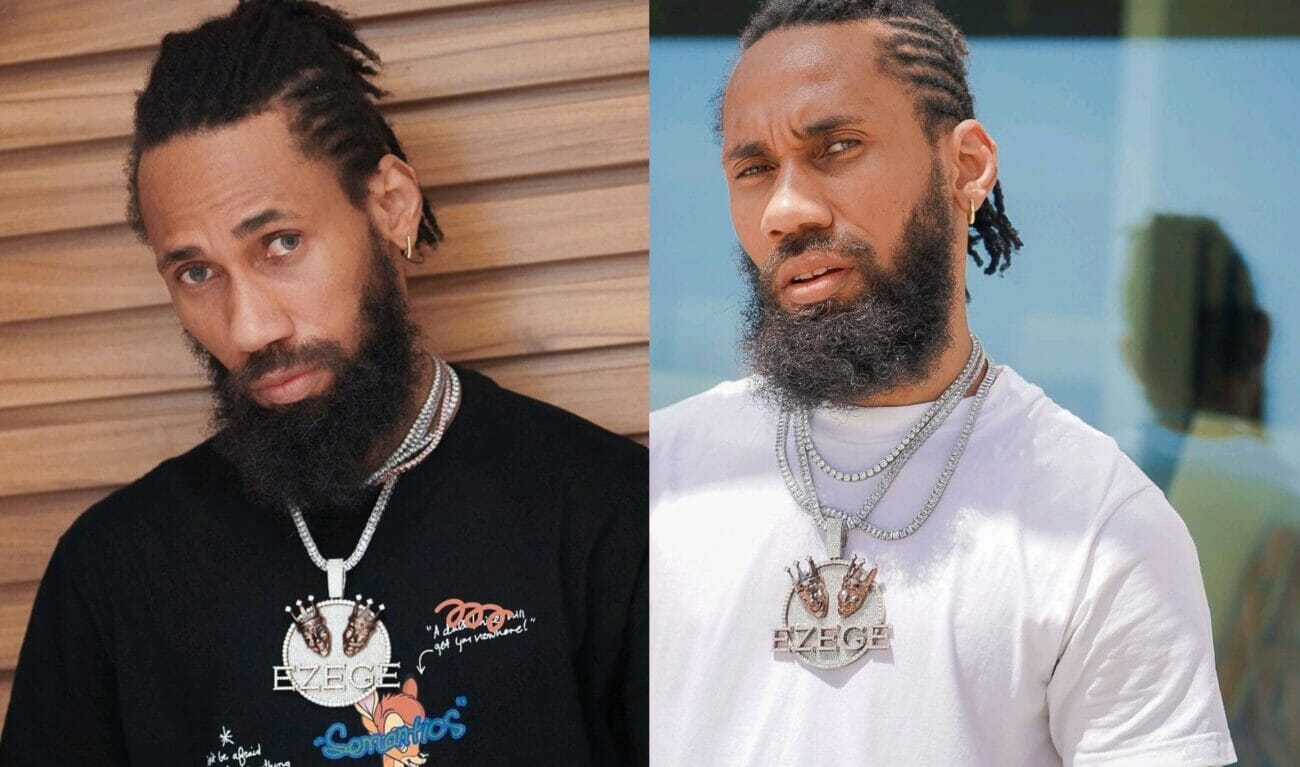 Nigerian indigenous rapper, Chibuzor Nelson Azubuike, also known as Phyno has opened up on the viral claims that he is suffering from Sickle Cell Anaemia.

The Enugu State born was forced to make a clarification in a tweet on Wednesday.

A fan identified as Ele Peter had in a tweet alleged that his love for the singer tripled when she found out that he had sickle cell.

She wrote, “Since I heard Phyno has sickle cell the love tripled, I pray God grants him the strength to keep fighting.”

Reacting, Phyno wrote, “ Lol. No, I do not have sickle cell. Love to everyone fighting it though.”

It is worthy of note that the Anambra-native but Enugu-born music star has achieved major feats in Africa. Apart from the numerous awards he has won, Phyno has singlehandedly been able to gather thousands of people to a festival he kick started in 2015, titled PhynoFest where the maiden edition held at the Chuba Ikpeazu Stadium in Onitsha, Anambra State with a record attendance of 12,000 people.

Phyno is the founder and CEO of Penthauze Music, a Nigerian based record label, which he founded after leaving Sputnet Records, the record label where he started his career.

The label became active in 2008 and has gone on to sign several artistes including the brilliant youngster, Superboy Cheque. Moreover, Phyno has gone beyond music to display other potential that keep winning more fans for him. Of course, a talent of inestimable value, Phyno made his film debut when he starred in the Blockbuster Nollywood movie, “Lionheart”.

With age on his side, creative juices even flowing more and fans growing, Phyno is not getting tired soon as he urges fans to always look out for his signature raps across all music platforms.