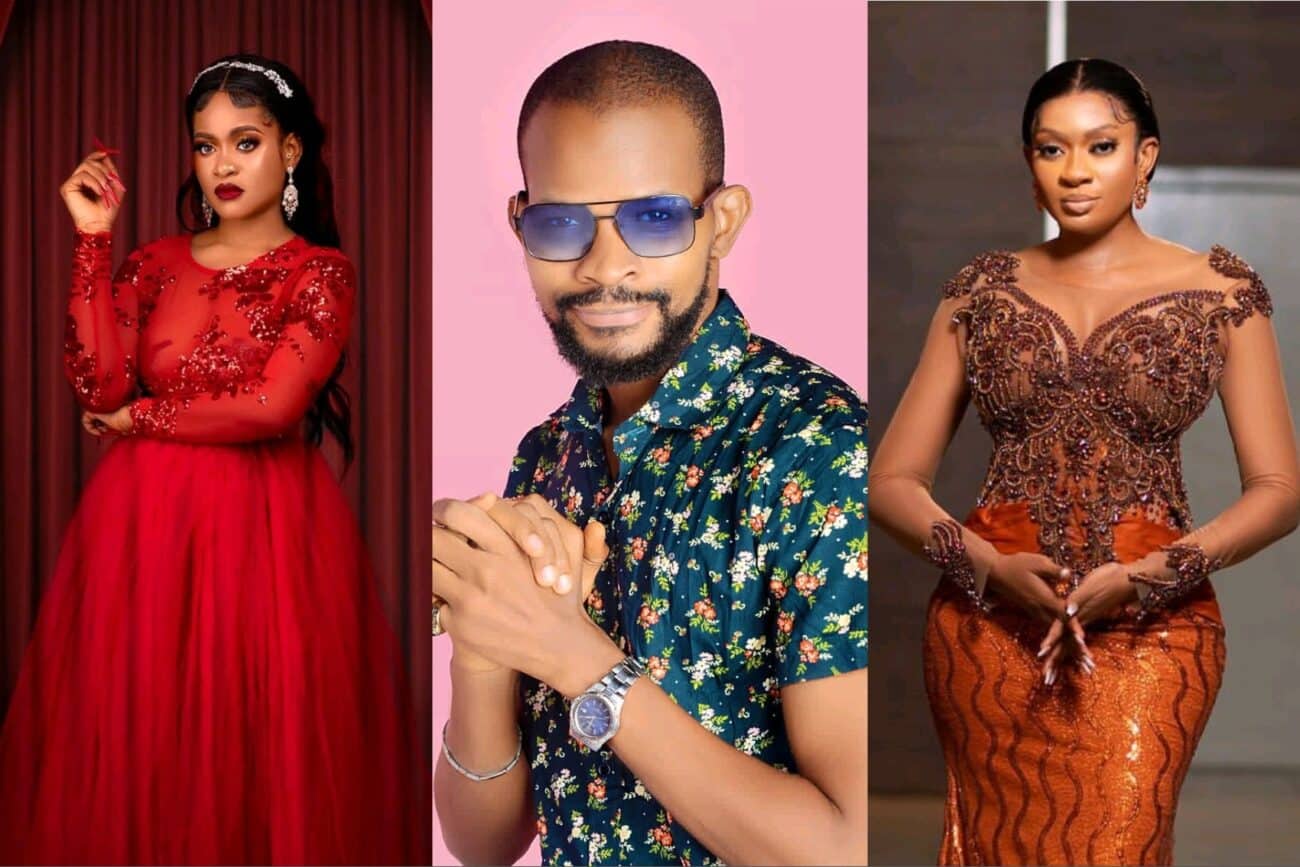 As congratulatory messages continue to pour in for Big Brother Naija Season 8 winner, Phyna, controversial Nollywood actor, Uche Maduagwu has attributed her success to May Edochie.

Maduagwu has been a staunch supporter of May Edochie ever since her husband, Yul Edochie married a new wife, Judy Austin.

According to Maduagwu, Phyna won Africa’s biggest reality TV show, because she is intelligent like May.

On his Instagram page, he shared a post where he congratulated Phyna, praised May Edochie and slammed Tega Dominic.

“PHYNA Won BBnaija Level Up Because she is Intelligent Like my sister MAY.
TEGA owe Phyna Apology for what she said About her. When are women going to Start supporting each other? So many OROBOKIBO tried to prevent her from Winning BBnaija but the God of MAY disappoint all The bag of Rice housemates”.

Kemi Filani news reported that Tega Dominic expressed her displeasure over Phyna during an interview with Glitch Africa Studios.

Tega stated that she would have asked for a voluntary exit if she had been in the house with Phyna.

To her, Phyna was annoyingly loud, which blurs her perspective. However, she concurred that the reality star seemed to be a sweet girl. Read here

Reacting to her claims about Phyna, the winner of BBN season 7, Hazel Oyeze Onou better known as Whitemoney slammed Tega for her condemnation of Phyna’s loud behaviour. Read here

May Edochie Phyna wins BBNaija Tega Dominic Uche Maduagwu
Previous ArticleCongratulations pours in as Singer Tems emerge as winner of the BMI Impact award in London
Next Article Wizkid’s latest single “Bad to Me” is a FLOP?