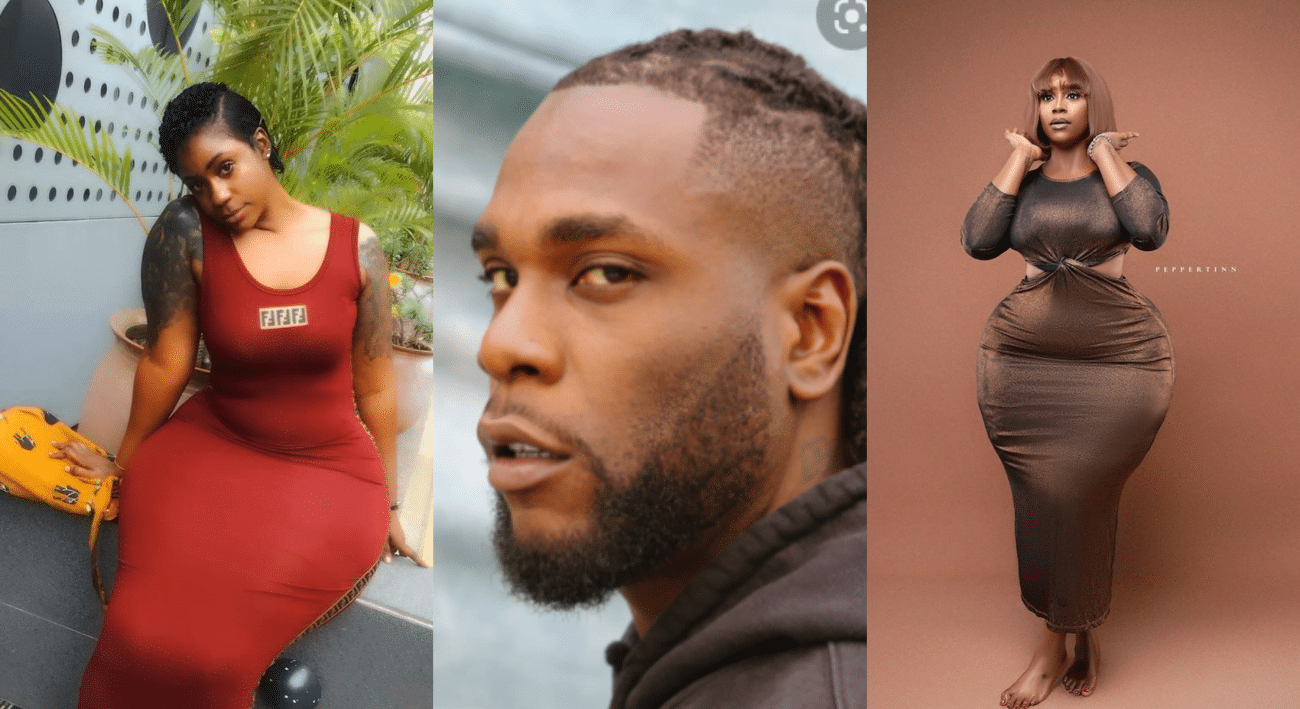 The lady is known as Matilda Hipsy, according to Shatta Wale, and she is a well-endowed lady that every male would die to have.

We checked the name after Shatta Wale mentioned it, and we came across some images of her.

Kemi Filani News recalls that Burna Boy earlier took to his Instagram story to declare that he and Davido are now cool.

Burna had earlier taken to his Instagram story to stylishly call Davido a liar for saying he made 22.3 million dollars in 2021.

This act was seriously condemned by fans and followers of both artists.

According to Burna Boy, he’s now cool with Davido, and their issue was caused by middle men.

Burna boy also revealed that he sound out that Davido wasn’t trying to do him dirty after all.

Burna Boy also revealed that come 2022, If they can’t love themselves, they would have to k*ll themselves. 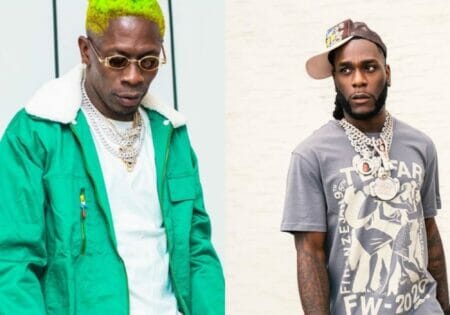 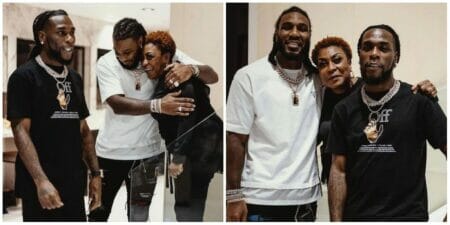 Burnaboy and mom strike a pose with his look-alike (Photo) 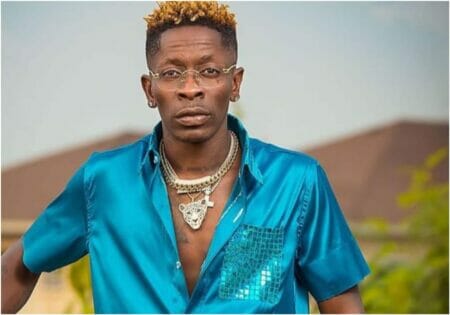 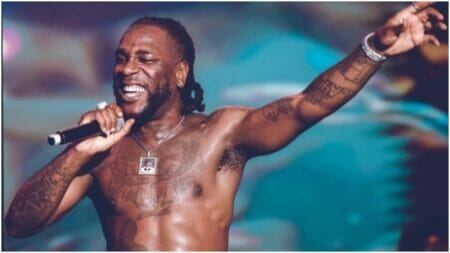 Reactions as Burna Boy says everyone smokes, not legalising weed in Nigeria is hypocritical

How Burna Boy allegedly got a prostitute pregnant 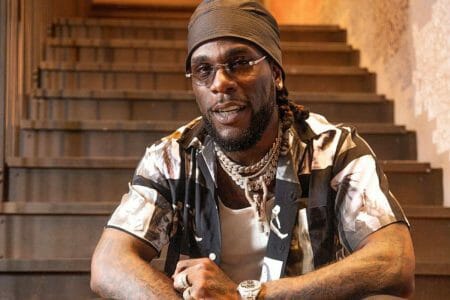