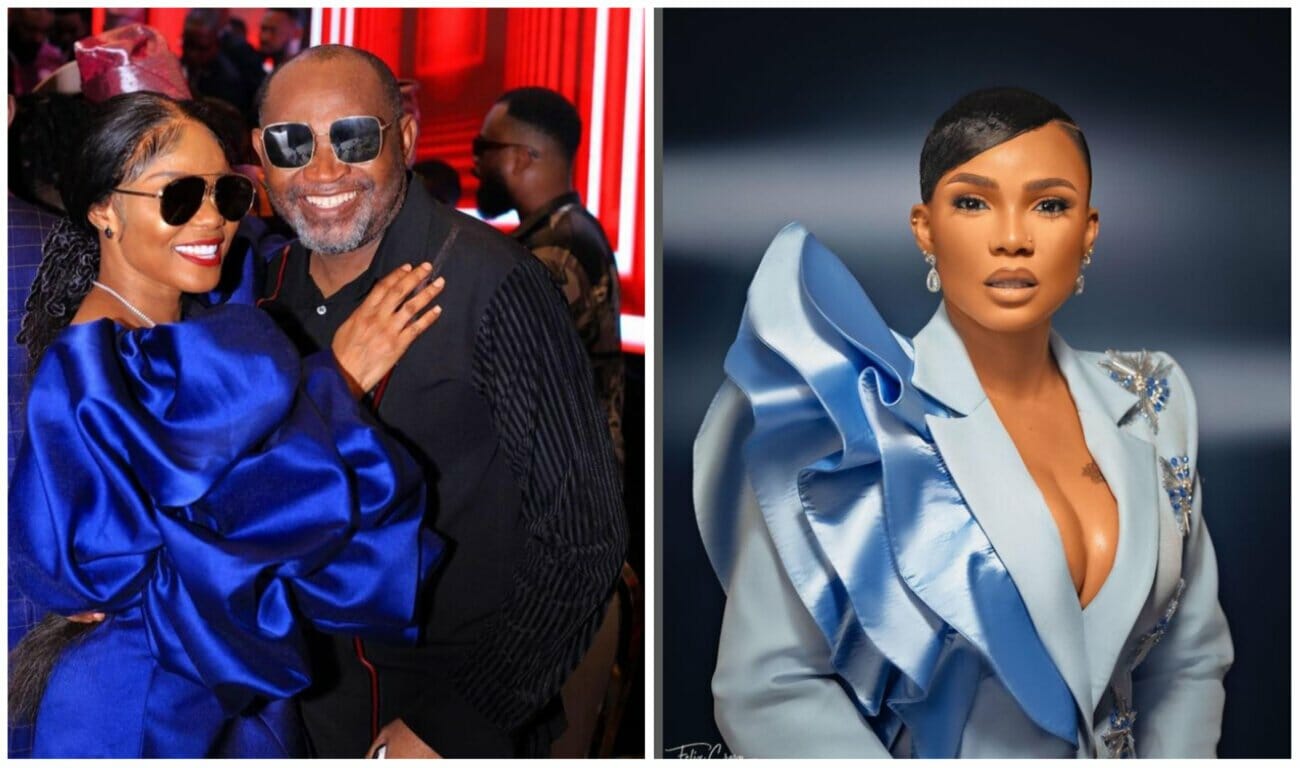 Paul Okoye, the lover of actress, Iyabo Ojo has has cried out as he reveals intent to divorce the actress.

This came as the actress took to social media to put him up for sale. Iyabo Ojo jokingly stated that her husband is still available for ladies.

Reacting to it, Paul stated that he was going to file for divorce.

“I need a divorce lawyer urgent”.

Recall that Iyabo Ojo went public with her man, Paul Okoye on her 45th birthday on December 21st.

The actress confirmed the reports that she is dating businessman, Paul Okoye. Taking to Instagram, to share a video collage of their times together, she wrote,

Iyabo Ojo came into my life, snatched me from my many girlfriends – Paul Okoye cries out

Kemi Filani recalls that Paul Okoye had cried out over how the mother of two had invaded his space and snatched him from his several side chics.

Crying out in a live video with Media personality, Daddy Freeze, Paul Okoye who had Iyabo Ojo lovingly embracing him, said “oh my God, I am still young, iyabo just came to scatter the whole thing, think say na joke, no be small thing, just come take me away from the market, my many girlfriends, chai”

Iyabo Ojo also joined in excitedly saying “Yes o, you told me this morning babe, you have taken me out of the market and snatched me from all these my girlfriends, yes you are no more a bachelor, we have come out boldly with full chest and now off the market”.

Paul Okoye, music promoter and newly unveiled husband of actress Iyabo Ojo has cried out over how the mother of two has invaded his space and snatched him from his several side chics.

So, who is Iyabo Ojo’s new husband?

The 55-year-old man who hails from Anambra State is the CEO of Upfront & Personal Global Management Consultants. The outfit manages Kizz Daniel, Dakore Egbuson Akande, Tekno, Iyanya, Flavour, amongst others.

Paulo is the organiser of the One Africa Music Fest. The show takes African music to the Diaspora and it has been held in the UK, US, and UAE.

Iyabo Ojo, who was married but divorced with two children once dated Senator Dino Melaye and the two were almost walking down the aisle.

But things fell apart and they parted ways with Iyabo threatening to call out Dino for his alleged atrocities with women online. 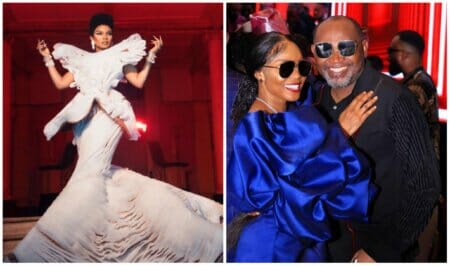 Iyabo Ojo came into my life, snatched me from my many girlfriends – Paul Okoye cries out 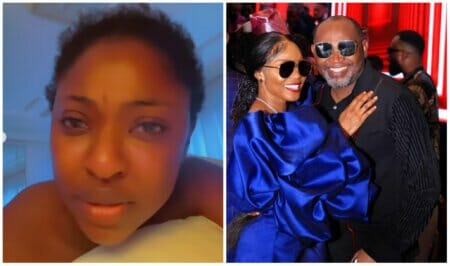 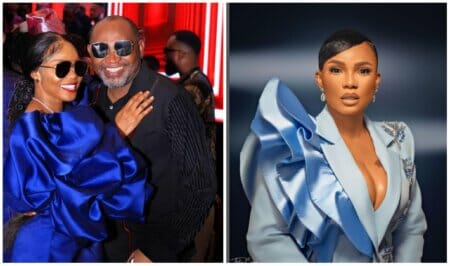 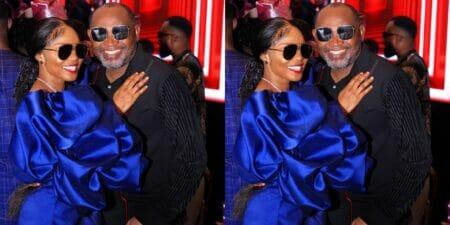 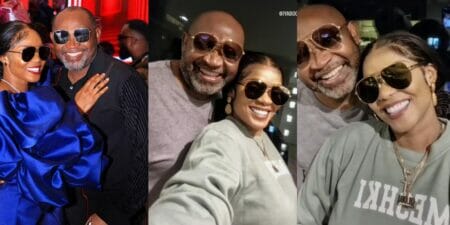 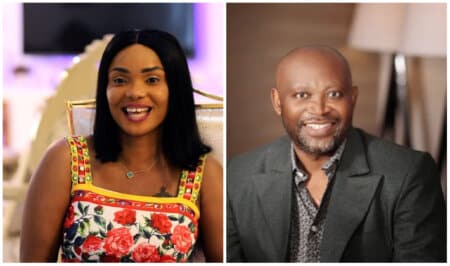