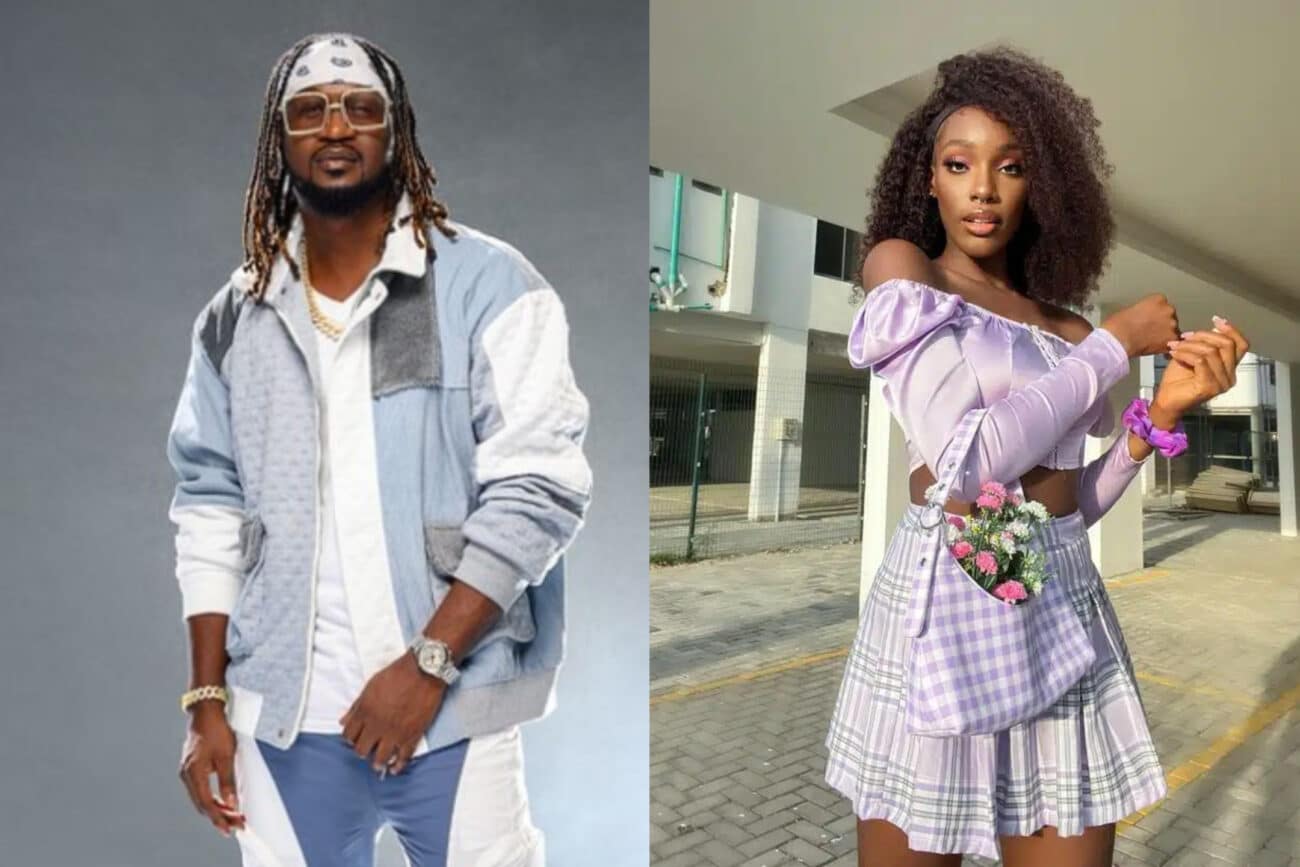 Singer Paul Okoye of Psquare has done the unthinkable to people who trolled and called his new lover, Ivy Ifeoma ugly.

Taking to his Instagram page, the father of three who has been the talk of the town after he unveiled his new lover as they celebrated one year of dating said he wanted to appreciate trolls who call people ugly.

However, these trolls called his 22-year-old lover, Ivy Ifeoma ugly. Retaliating, he shared pictures of them and noted that he wanted to appreciate them.

He wrote: Wanna take a moment and appreciate trolls who call people ugly.

Kemi Filanoi News recalls that hours after Ivy Ifeoma was unveiled as the new heartthrob of Paul Okoye, trolls dragged her.

Sharing a clip of herself, she wrote: “Bitter souls hovering around earth but its between you and your God”. 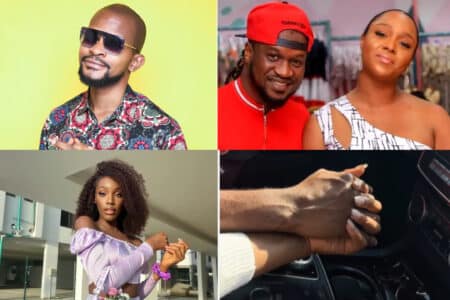 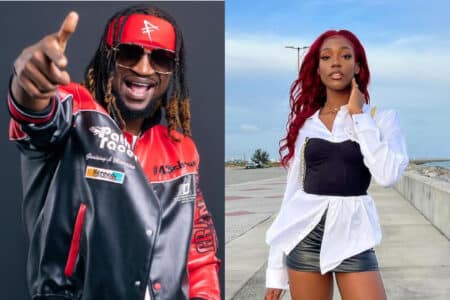 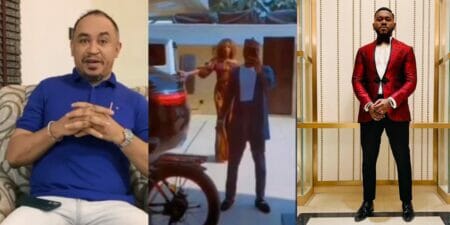 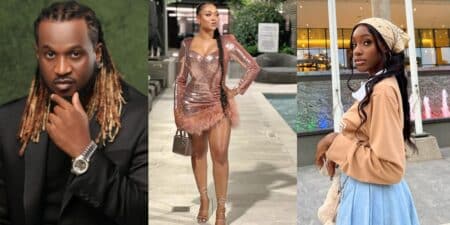 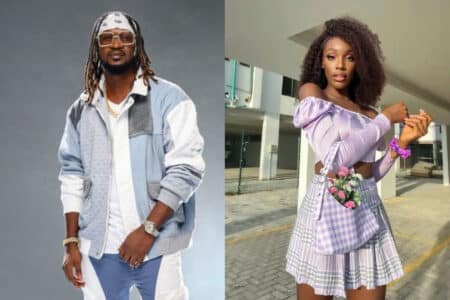 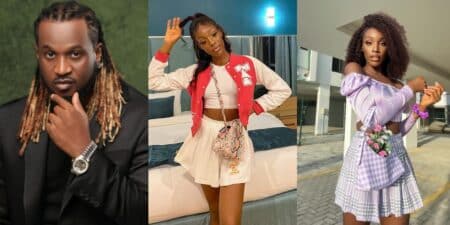