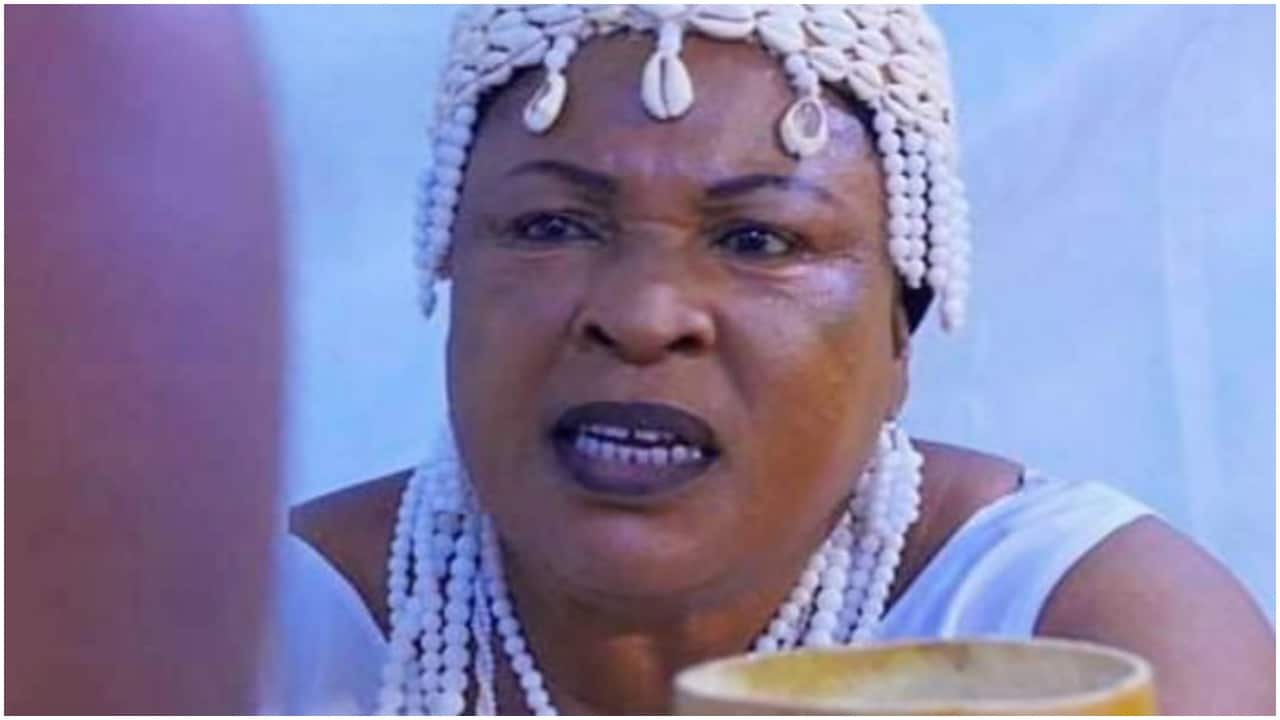 He was aged 71 and died on Thursday, January 7.

Chairman, Kwara State Basketball Association Joseph Adeyemo confirmed the death in a statement quoted by the News Agency of Nigeria.

“We’re very sad by this unfortunate incident; in fact we can’t find the right word to use.

“Coach Steve was the symbol of basketball in Kwara. He was one of the most brilliant coaches of the game in Nigeria.

“The entire basketball family extends its deepest condolences to the family and love ones of the late coach,” Adeyemo said.

Onishola was manager of Falcons on different occasions before he was appointed technical director.

He was part of the Falcons’ team that secured promotion to the elite division in 2013.

The deceased was also a member of the silver-winning team in the 2018 edition of the Kwese Premier League.

He was a member of the board of Kwara Basketball Association before his death.

His death came as a shock just like that of his younger sister Orisabunmi which occurred on Tuesday, January 5.

President of the Theatre Arts and Motion Pictures Practitioners Association of Nigeria (TAMPAN) Bolaji Amusan, aka Mr Latin, announced Orisabunmi’s death in a statement on Wednesday.

“It is so sad we lost a priceless jewel, a very rare gem in the Nigerian film industry, Chief Mrs Folakemi Aremu, aka Orisabunmi, to the cold hands of death last night,” Mr Latin said.

According to the actor, Orisabunmi left a legacy of positive experience for anyone who took the time to know her.

“Though good people die every day yet not all of them affirm for us the goodness in humanity the way Orisabunmi did,” Mr Latin’s statement added.