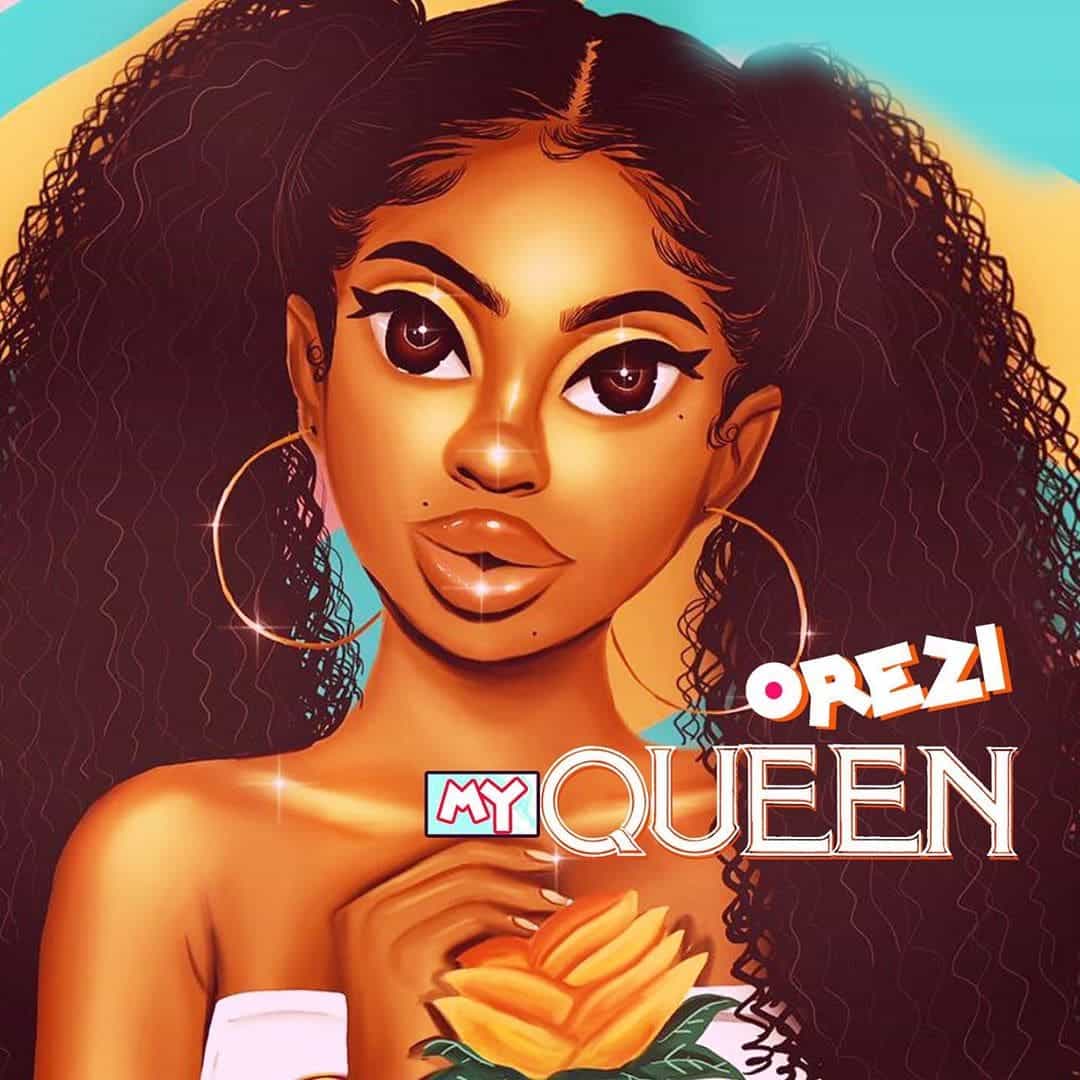 Popular Music act, Orezi clocks 32 today, March 28 and to mark his birthday he has shared some never been seen photos of himself on social media.

Posting the pictures on his instagram page, he captioned them:

Quite renowned for his great works with some of the best producers in Nigeria such as Kiddominat, Del B and Dokta Frabs, the multi-talented artist

Check out the photos released by the celebrant: