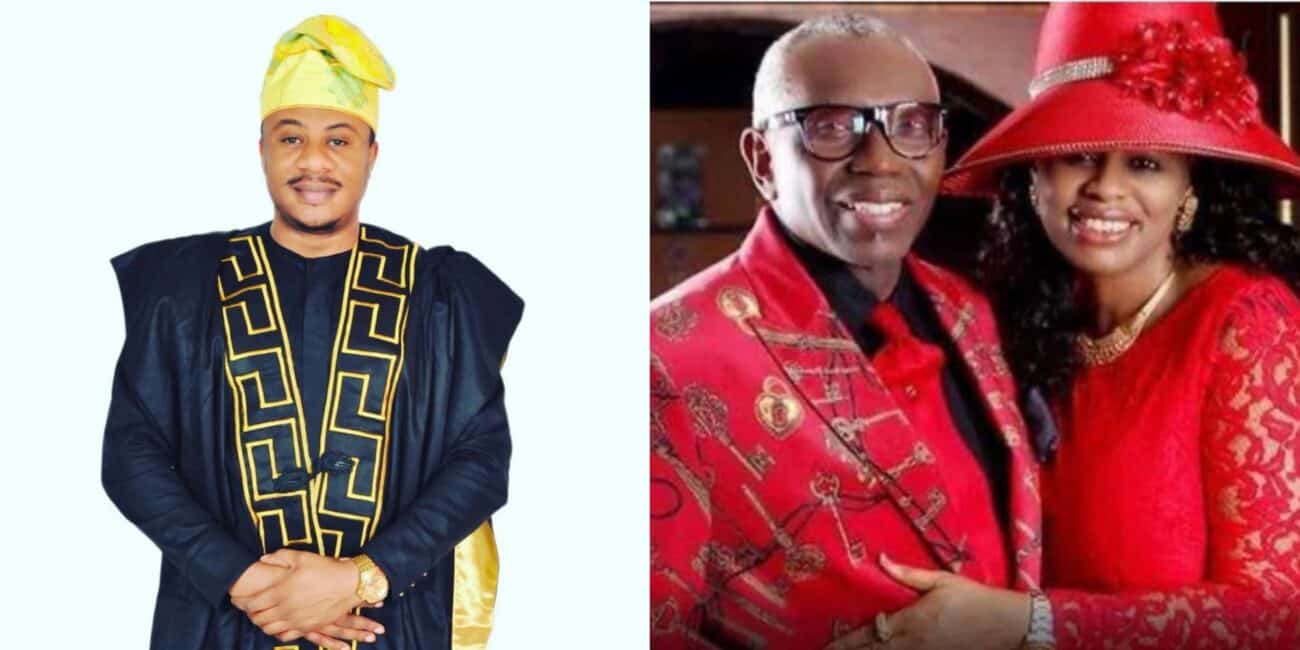 Ekiti state Politician, Opeyemi Falegan has debunked rumours of marital crisis between his sister, and CAN president, Pastor Ayo Oritsejafor.

Kemi Filani news reported days back that news broke out that the couple had ended their 25years of marriage on basis of infidelity.

Speaking out, Opeyemi Falegan who is the blood brother of Mrs Oritsejafor, shut down the rumours.

He stated that attaching the family’s name to infidelity is not only disgusting but abhorrence and totally unacceptable.

He noted how his family is only known for their strong moral principles.

“My sister is not divorced and will never be divorced this claim is without evidence” as some media outlets framed it. Before you share a story kindly spend a moment evaluating the evidence. Attaching our family name (Falegan) to infidelity is not only disgusting but abhorrence and totally unacceptable. Falegan families are known for their strong moral principles.

I support good journalism but I will criticise stories that are poorly researched or downright misleading.

Use your media literacy to discern and amplify truths that are backed up by good evidence. Kindly desist from further lies – Opeyemi David Falegan. (Mama Helens Oritsejafor blood brother) clearing the air”.

Recall that news made rounds that former president of the Christians Association of Nigeria (CAN), Ayo Oritsejafor, and his wife Helen had reportedly separated after 25 years of marriage.

According to reports, the popular Pentecostal pastor parted ways with his wife over a protracted and bitter misunderstanding.

It was said that the Niger Delta-based self-styled ‘Bishop of Godism’, Ufuoma Bernard, Helen in a WhatsApp message earlier in 2022 accused the estranged husband of wanting her [email protected]

Mama Helen Oritsejafor, as she is affectionately known among Congregants of the Church, was formerly in charge of administrative duties in the charge and reigned supreme as the wife of the Church’s founder.

On the condition of anonymity, some church members said “Mama” has been physically attacking Papa Ayo Oritsejafor on a regular basis recently.

“She has been attacking Papa Ayo each time he comes home from Church and it’s no longer funny.

“Papa had to move out of their matrimonial home and camped in an unknown location for fear of his life because she has made some threats too”.

“Helen reportedly moved out of the matrimonial home and relocated to Britain with the kids and Pastor Oritsejafor has moved back to the house after abandoning it for almost a year,” Bernard said.

Helen ceased attending church services for a while, according to a source.

Another member who spoke to us said, “they have been at loggerheads since 2020 when mama Helen left the house for United Kingdom before some top members went and plead on papa’s behalf for her to come back home”.

Pastor Ayo Oritsejafor married Helen in 1997, precisely 13 months after his first wife, Stella, died. Together with Stella, they founded Word of Life church together on November 15, 1987. 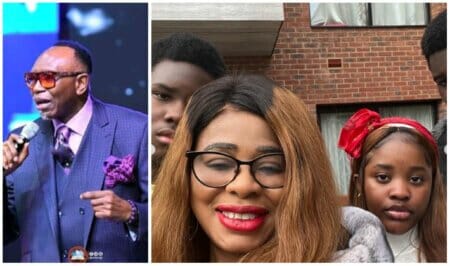 Oritsejafor’s wife abandons him in Nigeria, spends Christmas vacation with their kids (photos) 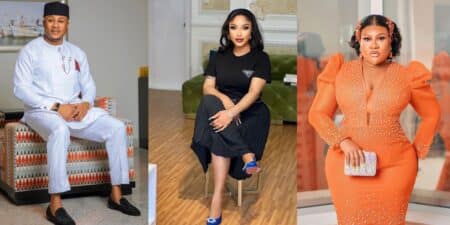 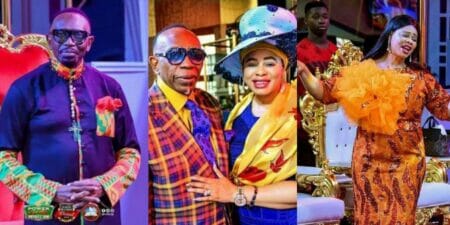 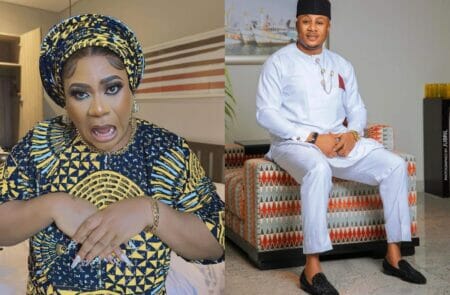 “Stop tagging my name to any nuisance” Nkechi Blessing blows hot, as ex, Opeyemi Falegan drags her over twerk video 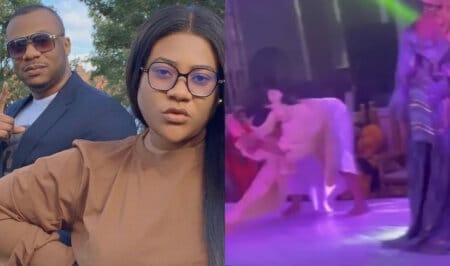 Nkechi Blessing’s ex, Opeyemi Falegan calls her a “mad woman” after twerking for Ooni of Ife