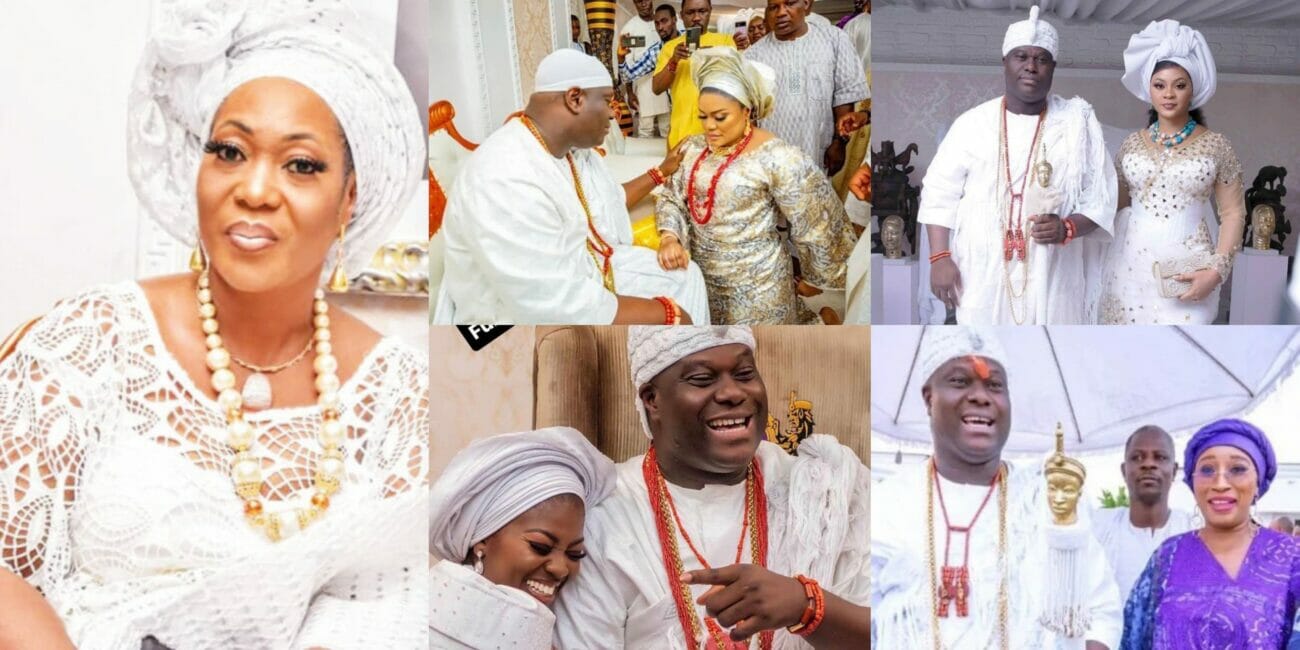 Princess Folashade Ogunwusi-Fadairo, the elder sister of the Ooni of Ife, Oba Adeyeye Ogunwusi has spoken out on his series of marriages.

Kemi Filani reported last year, that the Ooni made headlines when he married six wives within three months.

Speaking on it in an interview with Punch Newspaper, Ooni’s sister revealed that the monarch was forced into it. According to her, the Ooni isn’t a fan of polygamy but had no choice but to do it.

She said, ” As Kabiyesi, he just has to take more than one wife”.

What I can say is that I don’t know if you were there during his wedding anniversary or so, if you heard the speech he made, it was very touching and it was something that personally he didn’t like but he had no choice, he had to do it. Where the Yoruba are coming from, polygamy is expected. And being the progenitor of the Yoruba race, inu e ni won bi wa si (we were born in it). For instance, my grandfather had eight wives, that’s paternal and my maternal grandfather had about seven or eight wives too. So, it’s something he had to do, although, I think he avoided it”.

Following his divorce from Prophetess Naomi Silekunola, the Ooni surprised many when he married six wives within the space of three months.

It all started when the Ooni of Ife welcomed an Ebira-born queen, Mariam Anako to his Ile Ife palace in September 2022—nine months after Prophetess Seyi Naomi announced on Instagram her decision to divorce him. After welcoming Mariam, he had since gone to marry six other women in a space of three weeks.

Princess Temitope Adesegun is his sixth wife and was set to marry a seventh wife.

The Ooni explained that he tried making some changes but he couldn’t. Maybe referring to his decision to keep to only one queen and have concubines, the monarch said of the traditional heritage of Ile Ife, “This institution is bigger than me, beyond me. People in this palace are more than 800, they are close to a thousand. 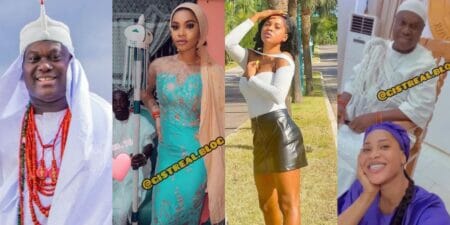 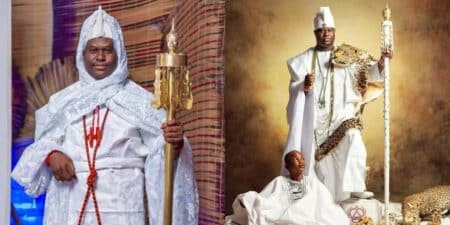 Ooni of Ife gives out car, cash to royal aides in celebration of his 7th Coronation Anniversary 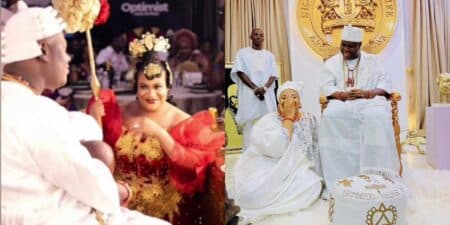 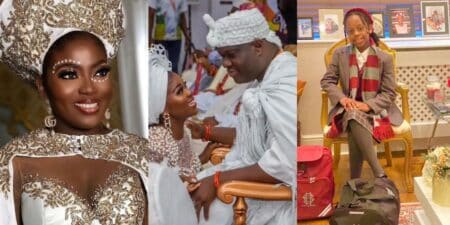 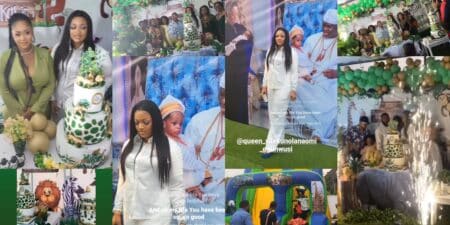 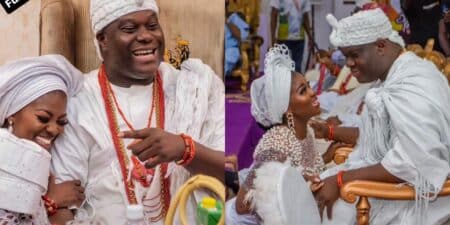