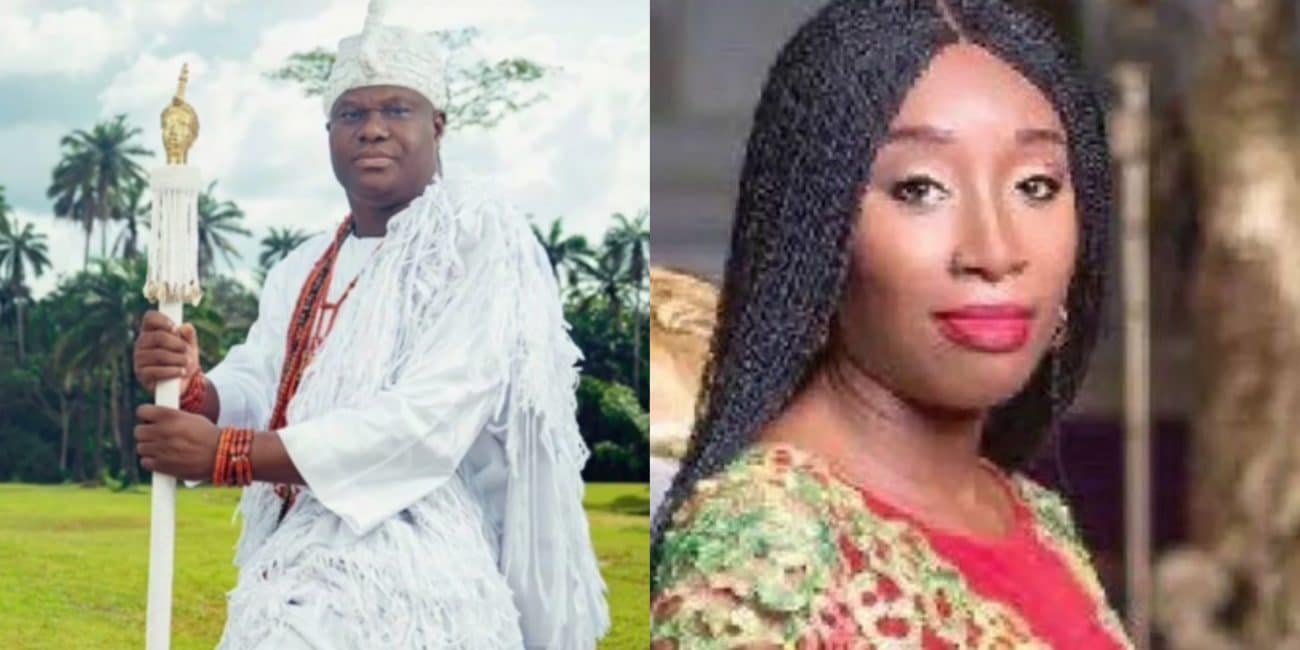 Kemi Filani news reported days back that the Ooni is planning to marry a 5th and 6th wife.

Words on the street has it that the Ooni would be marrying his fifth wife tomorrow, October 21st.

According to a certain blog, the 5th queen is a princess, who is influential and financially buoyant like Olori Mariam.

The new Queen is set to be in her early 50’s and she owns the African fashion show, London.

Princess Temitope Adesegun, the alleged 6th wife of the Ooni, could be described as an achiever. She worked as the Personal Assistant to the late Secretary to the State Government, Princess Aderenle Adeniran-Ogunsanya during the Babatunde Raji Fashola led administration.

Her marriage to the Ooni comes up a few days after Ronke Ademiluyi’s.

This news is coming few days after he married Princess Ashley.

The royal wedding was a dream come true for Princess Ashley, who had been a long time concubine of the monarch.

Ashely, ceased to be a princess, as she finally took up the title of a Queen.

The royal wedding was held in Ile-Ife.

The king’s family members were said to have moved to the late Prince Adeniyi Adegoke’s family house situated on Olubose Street, along Ede road, the ancient city of Ile Ife. 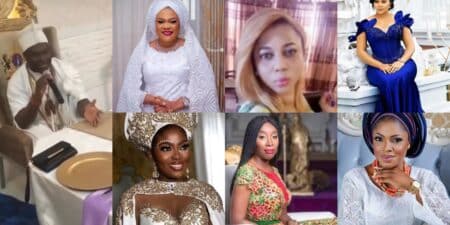 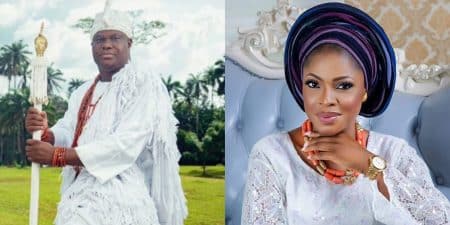 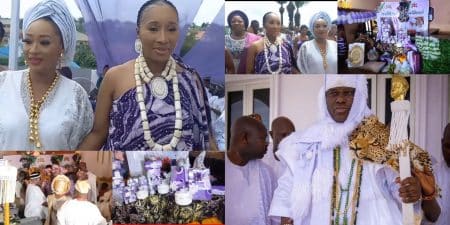 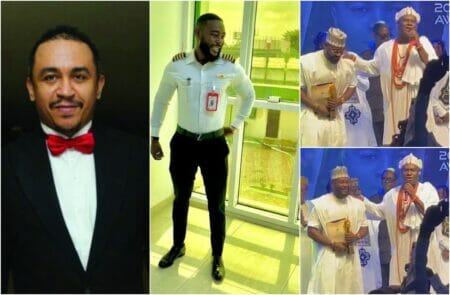 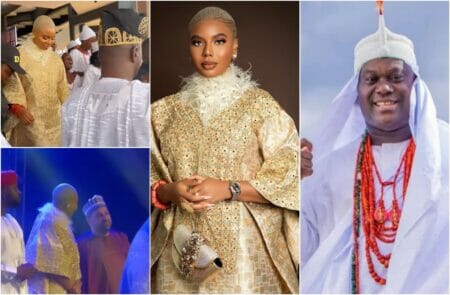