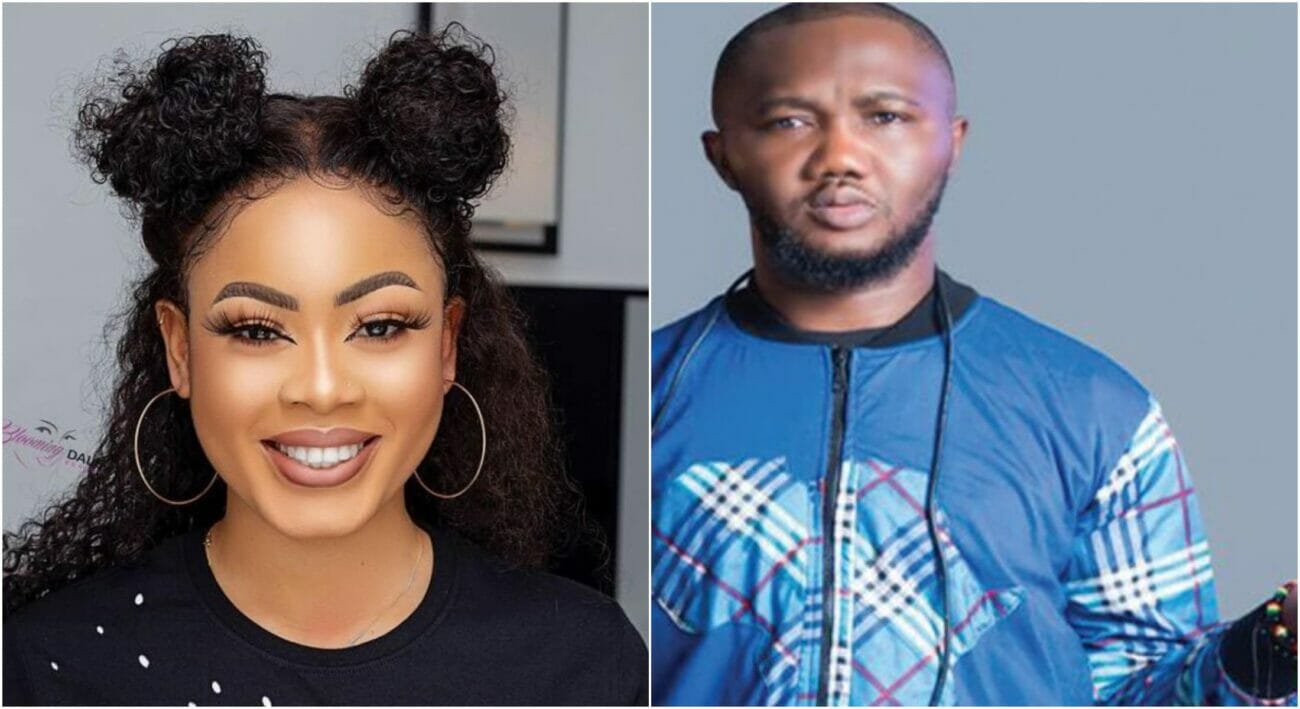 The song, which featured singer, Olamide, and Poco Lee, hit the airwaves a few weeks ago and has become a hit ever since.

Taking to her Instagram story on Monday, Nina said that fans were overhyping the song because she couldn’t comprehend what the singer, Portable, was saying.

The former Big Brother Naija contestant shared a video of herself in her car as the song was playing in the background.

In the video, she said, “I feel like you guys are overhyping this song because I’ve been trying so hard to understand what this guy is singing. It’s not working.”

Zazoo Zeh has recorded massive success as it has become very popular in parties, clubs, and online videos.

Kemi Filani News gathered that as at the time of filing this report, the song has 986,000 views on YouTube.

Reacting to Nina’s statement, comedian Ominiaho wrote: “Someone who went to a show with no meaning is taking about a song not having meaning? Small nyash deh shake”

@Ewatomilola wrote:” Just like they are over hyping your talent, even if the song no make sense, e no suppose come from your mouth”. 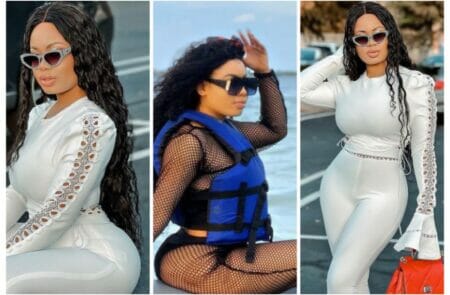 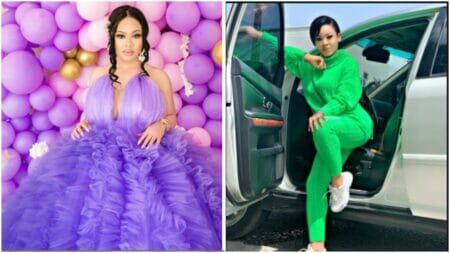 “Go back to your country, let others come”-Nina berates Nigerians discouraging others from relocation 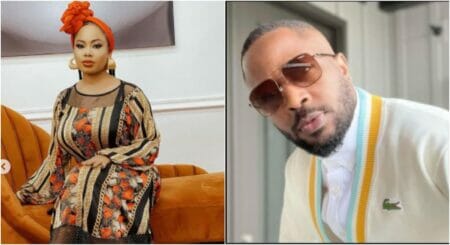 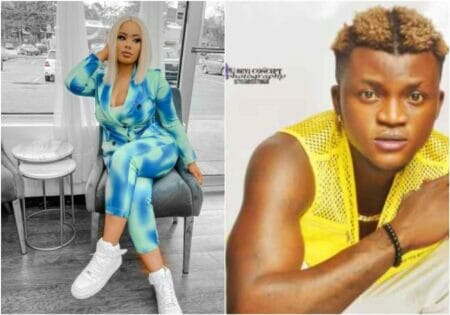 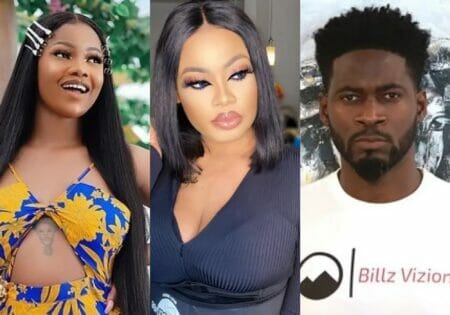 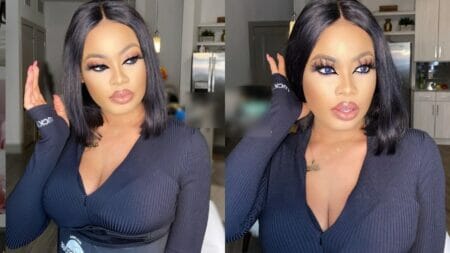