The 28-year-old’s story was turned around in February 2016 after she photobombed TY Bello’s street shoot.

She was a complete unknown on the streets of Lagos, hawking bread, but look at her now!

Recall that Tobi got his fame after he photo bombed a wedding pose last year.

Olajumoke writes “Just like me, the magic of the camera has opened a new chapter for a little less privilege boy in Lagos (the city of possibilities). Tobi innocently photobombed a wedding shoot & Tobi has now got a chance at “Primary Education ” by @iamterryg but he needs your help to earn money for 1) His welfare 2) His secondary education & to help his family.
Tobi has launched a modelling career & has been signed to @qtabyevents as a kid model. Please follow @oluwatobilobafalana & support him for the sake of good nature.” 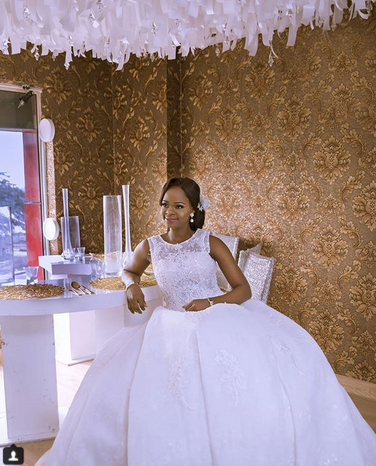