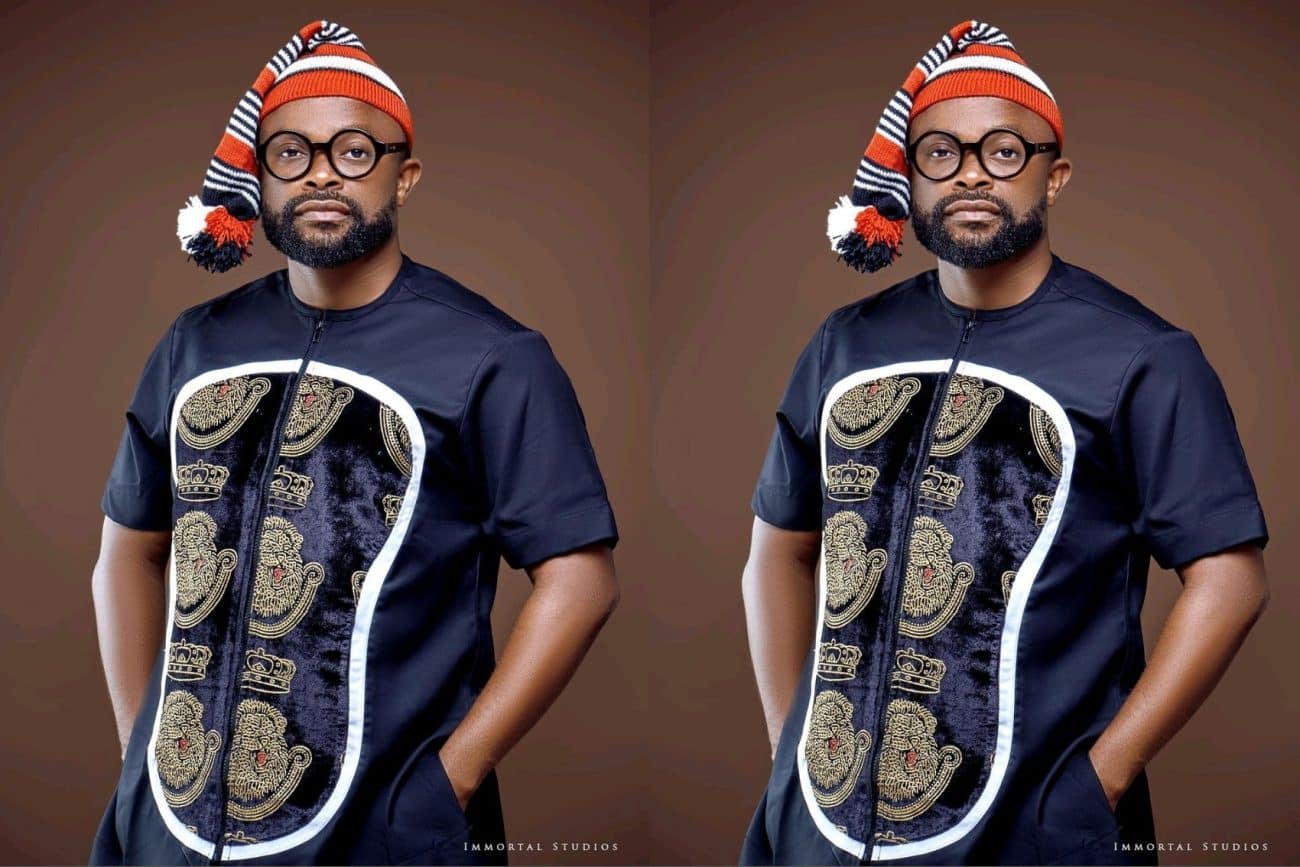 Nollywood actor and comedian, Ime Bishop Umoh better known as Okon Lagos has announced the funeral arrangements for his late mother, Mrs Gloria Umoh, whom he lost to the cold hands of death.

The funny man took to his Instagram page to share a flyer of the funeral arrangements of his late mother who passed away on the 18th of December 2021.

Okon Lagos wrote: “My loving mother. The most beautiful, no-nonsense woman I know. She passed on. Excruciatingly painful, but who are we to question God? As we bury her, Please say a prayer for us in this time. Thank you! Hmmm!”

Kemi Filani News recalls that Okon Lagos shocked many as he vowed to sell his vote. The comic actor stated that the constant kicking against selling one’s votes doesn’t concern him as his vote is for sale.

He vowed to sell it at the right price, however he would be considerate enough not to demand for an exorbitant price.Revealing the price he wants, Okon Lagos said he only needs 1,460,000.

He said, “Don’t sell your vote no concern me because I have my PVC and I will sell my vote. I will sell it and at the right price. A very considerate and generous price because of you. This politicians appear in your life once in every four years and come and buy votes in polling unit and disappear. 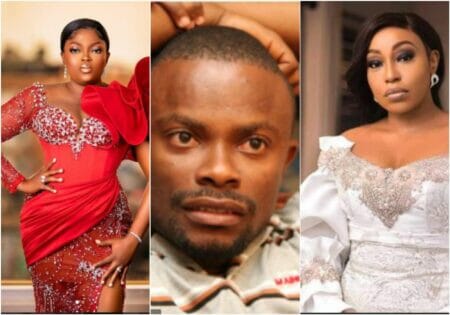 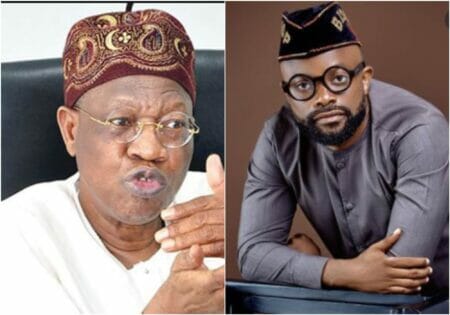 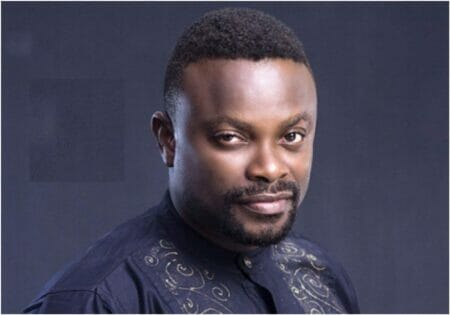 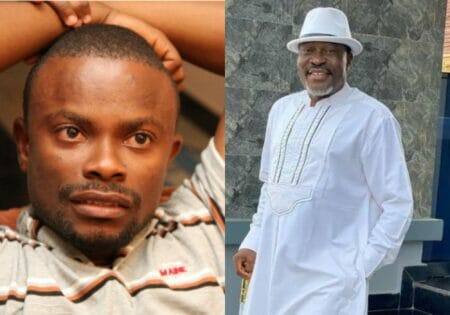