Odumeje, Rita Edochie vow to ‘destroy’ comedian Ada Jesus even at the point of death 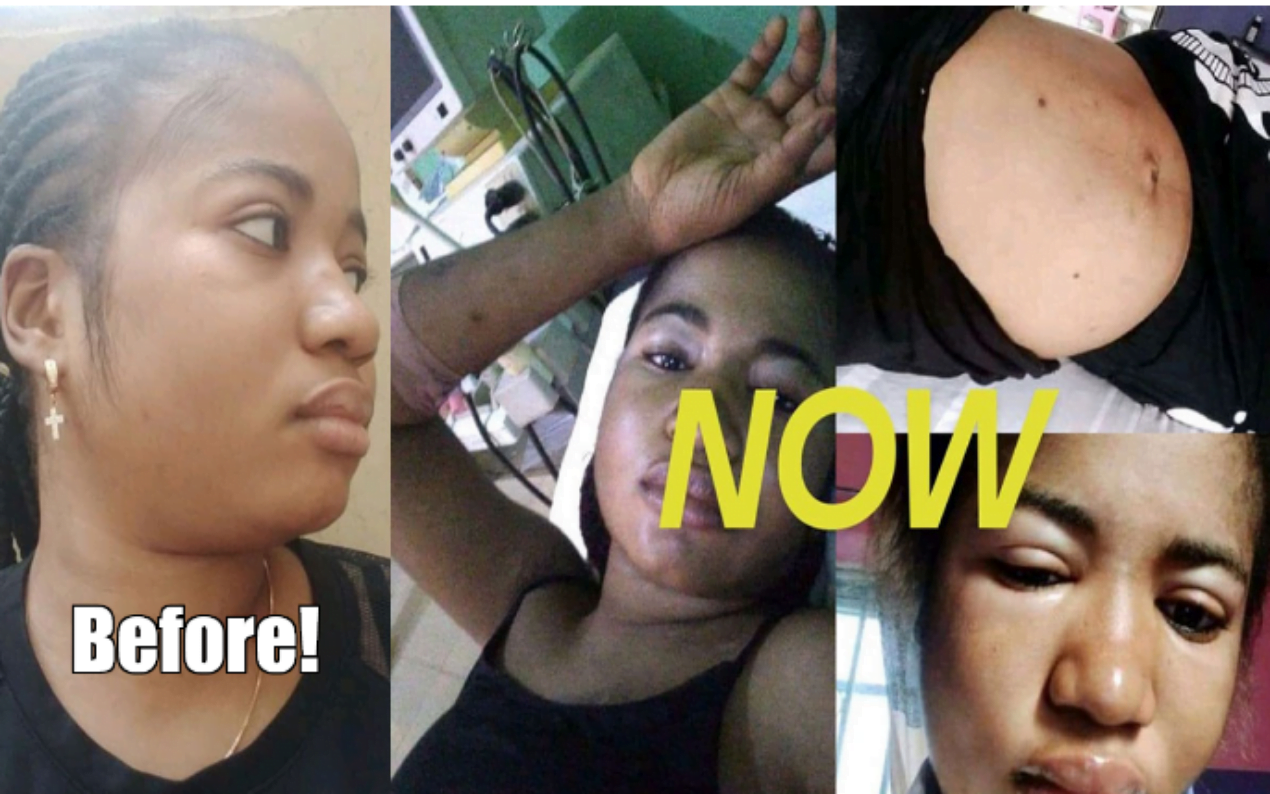 Kemi Filani News earlier reported that Ada Jesus was down with kidney disease. According to reports making the rounds now, The Igbo-born social media commentator is now down with stroke.

Due to her recent predicament, she is reported to be visiting everyone she talked down against to ask for forgiveness.

it’s said that her predicament is medically impossible to treat as she has been advised to go and plead with some people she offended with her post on Facebook and got cursed by them to avert the curses laid on her.

Two of the people happen to be pastor Odumeje and actress Rita Edochie who Ada Jesus claimed helped to perform some fake miracles in his church and the man of God angrily cursed her and as a result, has been down with a stroke.

A recent video which has since gone viral online shows Ada Jesus and her family in the church of pastor Odumeje apologizing to him to forgive her so she can be well again but has been alleged that he has refused to accept the apology.

From the video which has since gone viral, pastor Odumeje refused to accept  the apology of Ada Jesus and her family as he only recounted how Ada Jesus damaged his image with the videos she made on social media, asking her to go and bring the others with her.

In the video, Rita Edochie is also heard saying, “You will go from her, you will die from this so that others can learn” – In Igbo

Watch the heartbreaking video below: