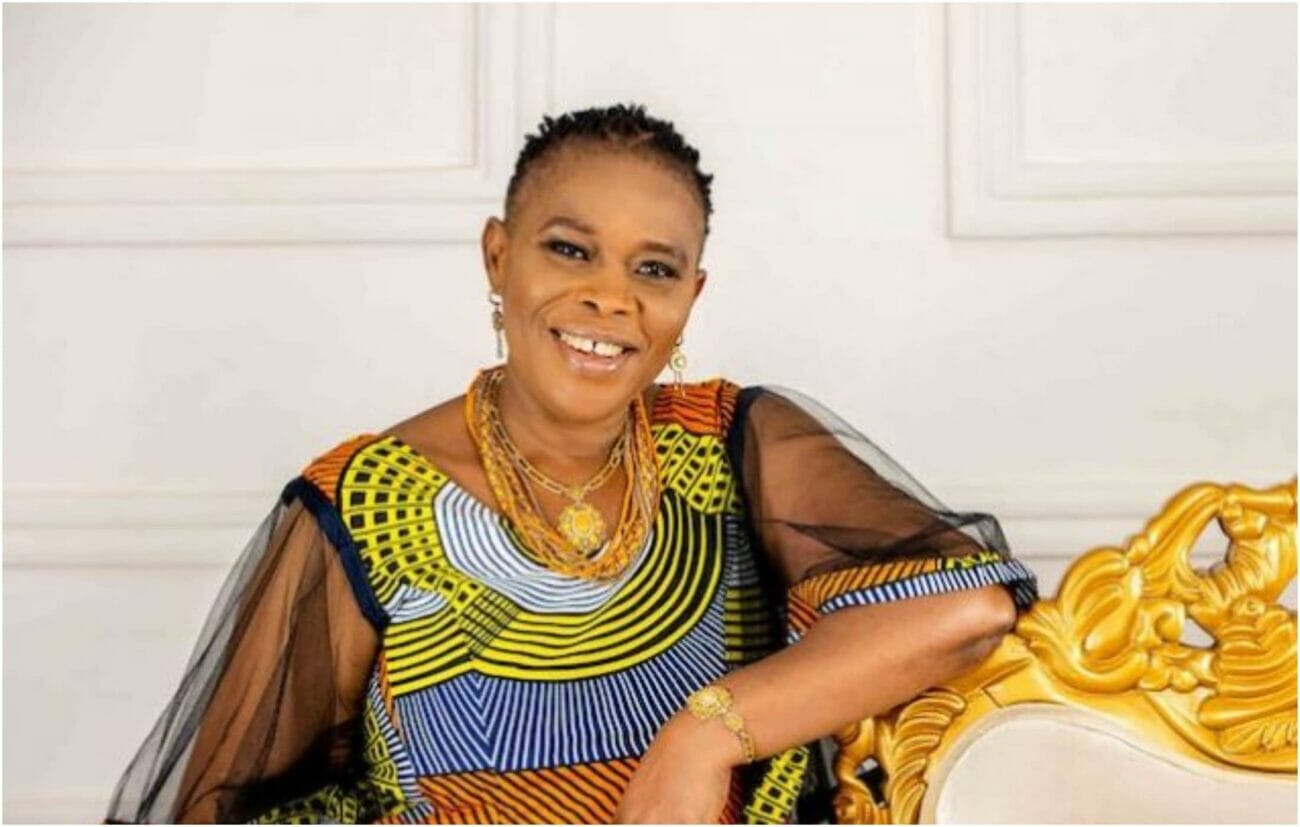 Nollywood has yet again been thrown into another mourning state following the death of actress Doris Chima who lost her long battled with breast cancer over the weekend.

Kemi Filani reports that she was diagnosed with the ailment in 2020 and her breast was cut off to prevent further damage. She was a foundation member of Actors Guild of Nigeria (AGN) and former vice chairperson of Lagos AGN.
Lagos.

While confirming her demise, the chairman of the Actors Guild of Nigeria, Lagos state chapter, Emeka Rising Ibe, said he is still in shock over the sad incident as Chima was a dedicated member and good woman.

“She called me last week and pleaded due to ill health not to remove her from the verification exercise I embarked on to ascertain true members of the guild in Lagos.. “Yesterday morning, I got a call that she was dead. Though I am yet to visit the family, it is a great loss for us. I pray for the repose of her soul.”

Her family is yet to release official statement on her death.

May her soul rest.