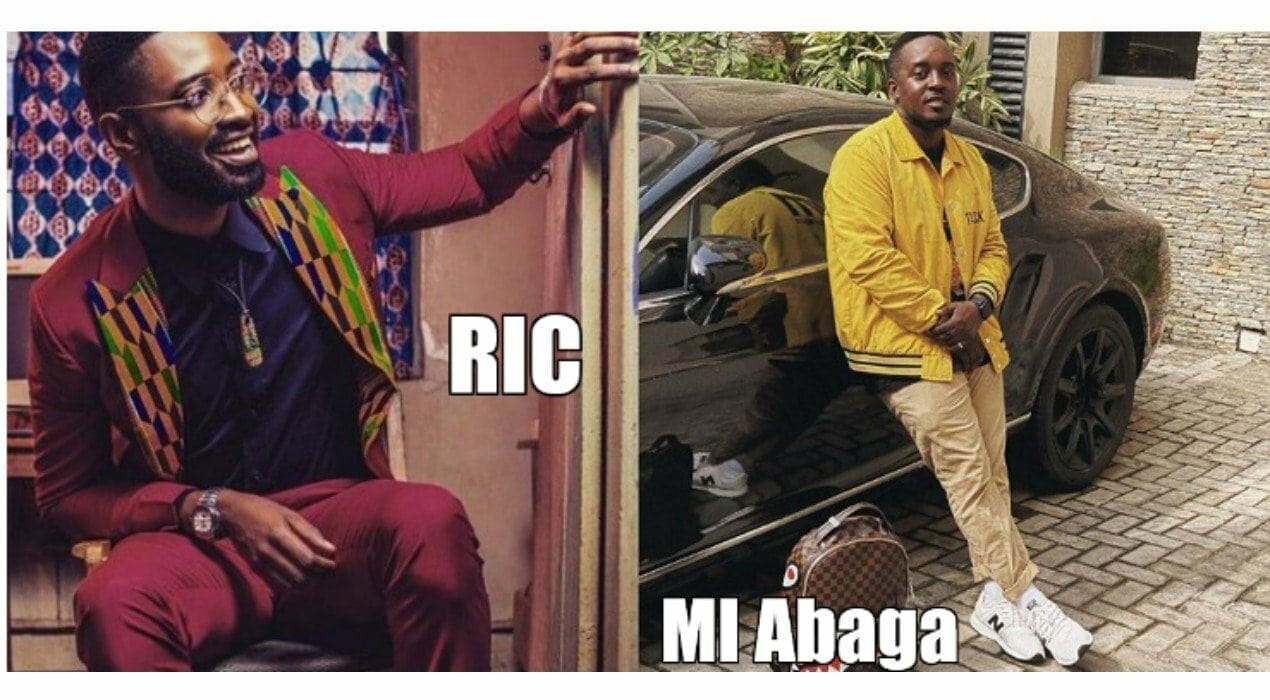 Fast rising singer, Ric Hassani has opened up on his struggle to fame and journey to stardom after he arrived Lagos for greener pastures.

According to him, he had been in Lagos since 2009 before finally getting his big break in 2015 after trying to get his footing in the entertainment industry but no one gave him a listening ear or wanted to sign him except for MI Abaga.

While sharing the story on micro blogging platform twitter, Ric demanded that people respect him as he is not new to the entertainment industry.

“I came to lagos, not one person wanted to sign me or even give me an ear expect for the king MI and that was after i dropped Gentleman in 2015, and I’ve been here since 2009.
“You don’t want to know what I’ve been through, very few know the story. Respect me appropriately, please,” he wrote. 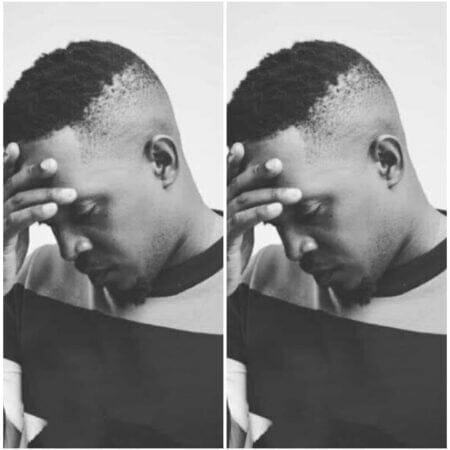 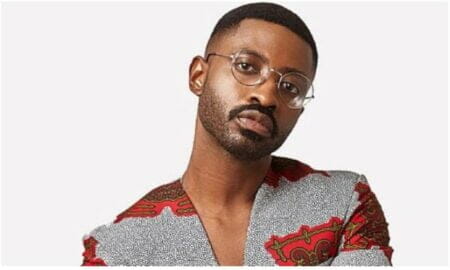 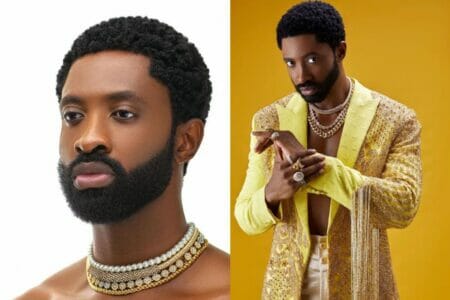 ‘For lying, thunder fire you’ Netizens drag Ric Hassani for bragging he worth more than $600,000 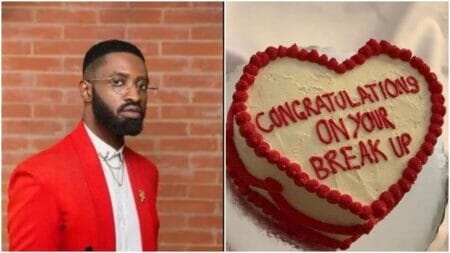