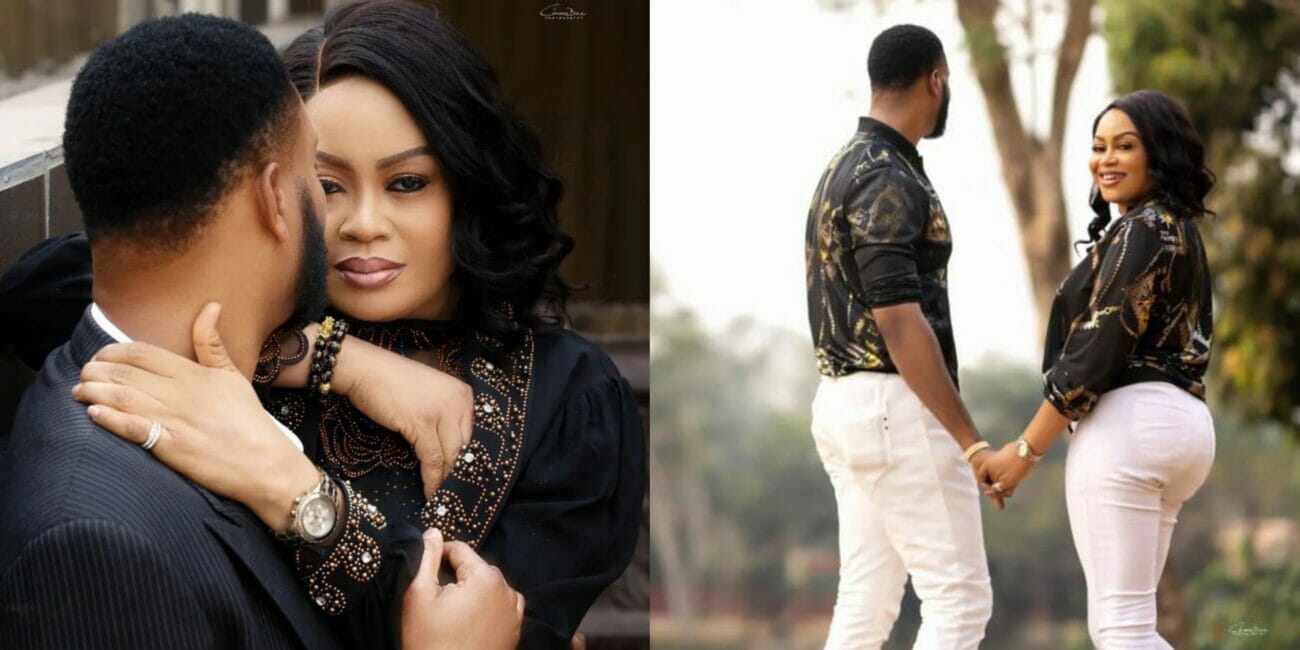 Since releasing her pre-wedding photos, actress Nkiru Sylvanus has been getting queries from her fans over her husband’s identity.

Kemi Filani reported that the movie star, who is gearing up for her wedding this year, had unveiled her mystery fiance.

Ahead of their wedding day, Nkiru took to her Instagram page to share pre-wedding photos. The actress, however, kept his face hidden as her fiance’s face stayed hidden from the camera.

Her fans and followers noticed this and bombarding her comment section with questions about his identity.

One Nna promise wrote, “Congratulations to you guys, Oga is not showing face oo

One Skypoint exquisite saloon wrote, “Why u dey hide him face

One Chang Muariah wrote, “Why u they hide ur man, Abi na u pay groom price?

Kemi Filani reported in December that Nkiru Sylvanus was engaged.

The actress ended the year on a high note as she said yes to the love of her life.

The excited bride-to-be took to her Instagram page to show off her engagement ring.

Her comment section was flooded with congratulatory messages from her family, friends and colleagues.

Recall that two years back, Kemi Filani reported that, Nkiru Sylvanus’ marriage to her husband, Stanley Duru had reportedly crashed.

Nkiru reportedly married Stanley in 2014. Meanwhile, Stanley is the former husband to her colleague, Oge Okoye.

According to Kemi Filani sources, their marriage crashed in late 2019.

According to reports, Stanley was first Nkiru’s boyfriend before he dumped her for Oge Okoye, whom he later married.

Oge Okoye and Stanley’s marriage crashed, he later went back to Nkiru who he dumped for Oge.

He wedded Nkiru and their marriage lasted for only 5 years.

Previous ArticlePrince Harry claims he was born to offer spare organs to heir William
Next Article Using herself as example, Anita Joseph lists tips on how make marriage work 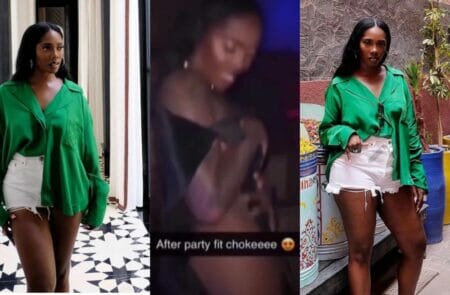 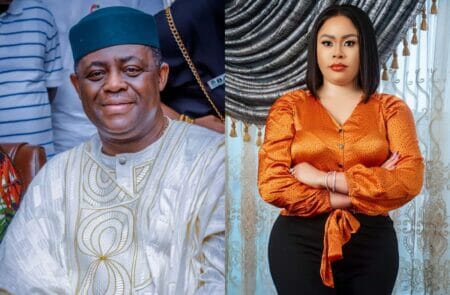 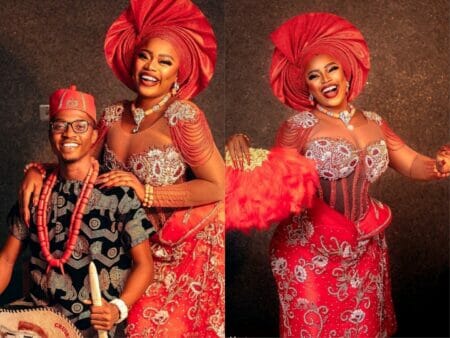 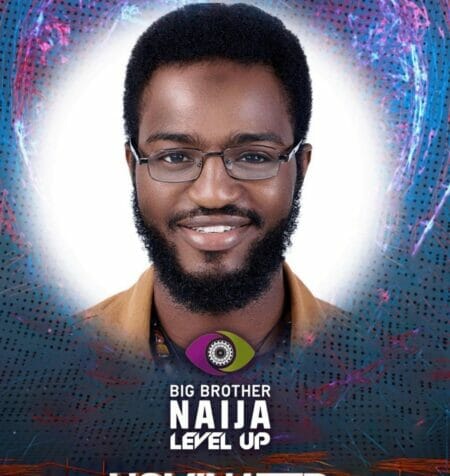 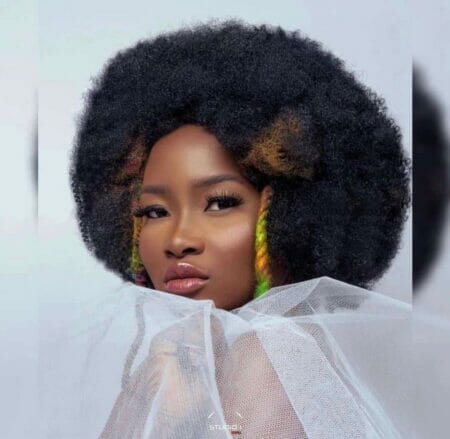 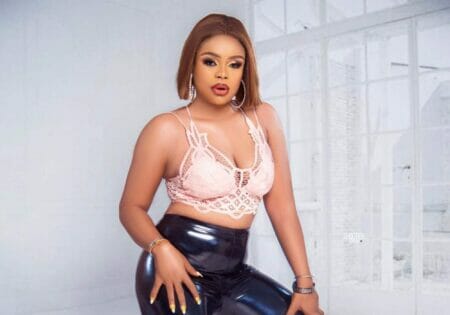