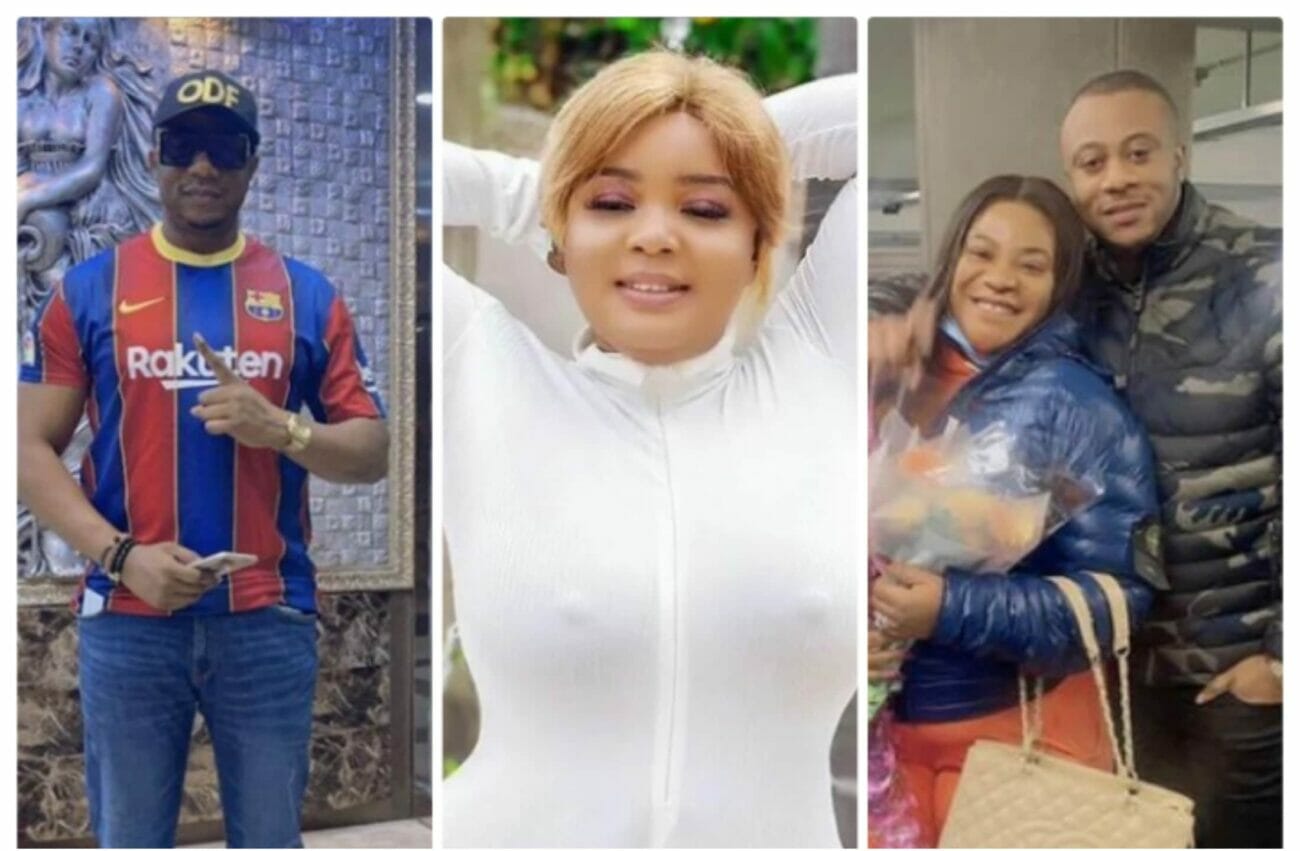 Nigerian politician and ex lover of Nkechi Blessing Sunday, Opeyemi Falegan has been exposed for being a serial cheat.

Controversial blogger, Cutie Julls revealed that in June 2021 when Falegan and Nkechi were still an item, he had reached out to one of her daughter’s.

According to the blogger, Falegan had liked many of her daughter’s pictures and had slid into her DM denying Nkechi as his wife.

The lady identified as Ranmy didn’t buy his pretence as she lashed out at him and reported him to Nkechi but rather than take things lightly, Nkechi Blessing escalated the issue and they fought dirty over it.

The post reads, “Throwback to June 2021 when Nkechi said “I do forever”. Same day, her ozzband was liking my daughter, Rammy’s pictures. Slide into her DM telling her Nkechi is not his wife and that na she he wants bla bla. Shey una know say my Rammy doesn’t like nonsense. She gave it to honourable and reported the incident to mama. Mama went civil with Nkechi o. But the razz in the DNA could not allow Nkechi to behave. Instead she went on her page calling us all sorts of names and cursing. She even said my daughter’s endowment was fake. Abeg please swipe to see my daughter in 2014. Rammy was a very small girl who was fully dependent on her parents so obviously didn’t have money for fake bum. Please does her bum loom fake? Every curse that Nkechi laid is what we see happening to her and her “ozzband” today. Meaning all the back to sender wey mama passed to Nkechi via her Lagos side bio really work”.

Kemi Filani news recalls Nkechi Blessing had tendered an unreserved apology to the general public for lying about being married to Ekiti State politician Opeyemi Falegan.

In a post on her Instagram page, Nkechi Blessing warned Opeyemi Falegan to remove her name from his mouth, stating that she had walked out of the relationship since her last visit to London.

However, Opeyemi Falegan had been crying and begging, but she saw all the red flags and can not be caught up in such because a failed relationship is better than a failed marriage.

Nkechi Blessing also urged his ex, Opeyemi Falegan, to move on in peace and wished him the best in his future relationships”. 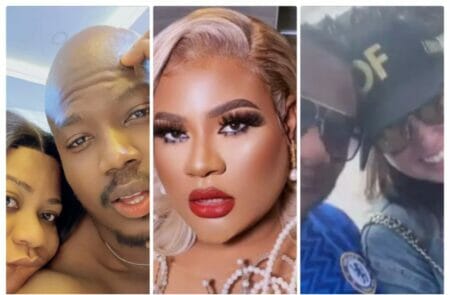 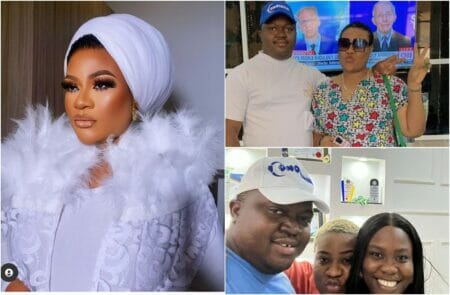 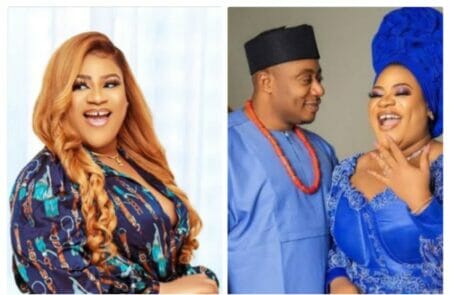 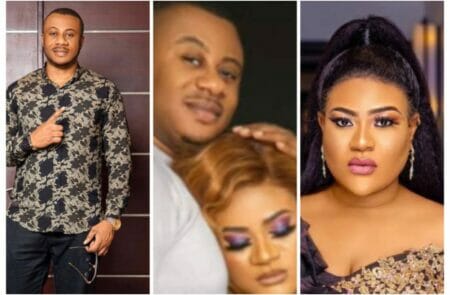 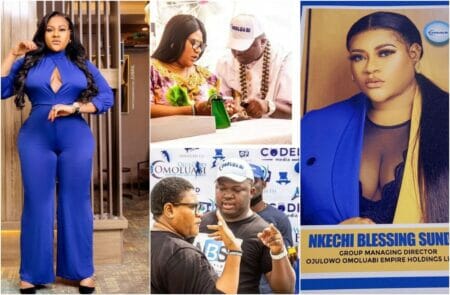