Nkechi Blessing Sunday has thrown a shade at actress Ronke Oshodi Oke who recently called out fellow celebrities who love to show off newly acquired material possessions on social media. Some of those who have flaunted a new possession on social media include comic actor Ijebuu who bought a Mercedes Benz, Mercy Aigbe who launched a new house and Nkechi Blessing who bought a white Toyota Venza. 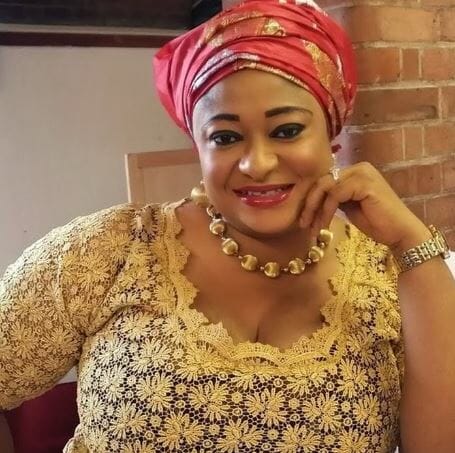 Feeling slighted by Ronke’s post, actress Nkechi Blessing wrote: ”Some things are better left unsaid…A word they say is enuf for the wise??”

”Love people Genuinely without grudges, don’t be double minded Then Watch GOD open Doors that no man can Shut…I am God’s own favorite ???…Feel free to call me OMO OLOGO DIDAN”